Their owner, 71-year-old Jean Hansen, is being charged with animal cruelty.


Midland County was tipped off about the situation in early July. They found Hansen hoarding 38 Shelties in her Porter Township home, and two were already dead.

"There was dog feces throughout the home," said Midland Co. Sheriff, Scott Stephenson. 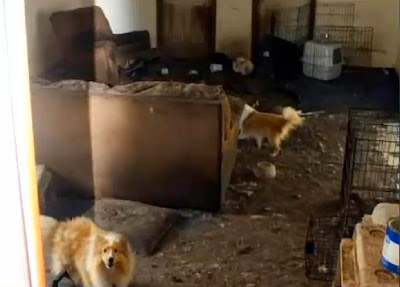 Animal control seized the dogs with the help of the Michigan Sheltie Rescue group. The dogs are being nursed back to health at a shelter in Gladwin County, and the workload is growing.

"We'd stay up all night delivering puppies, that's how we went from 38 to over 60 dogs right now," said Robin Mathews of the rescue group. 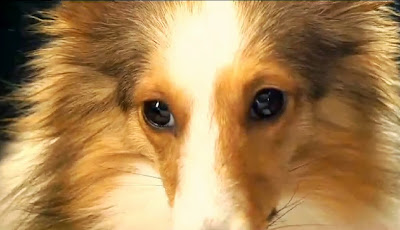 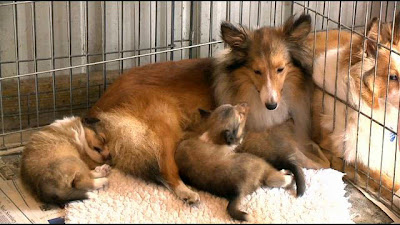 All in all, they had five liters of puppies, bringing the grand total to 65 dogs to care for. Mathews says she's never seen anything like this.

"A vet classified over 90 percent of them emaciated, they were skin and bones, they were flea infested," she said.

Hansen is out on bond. 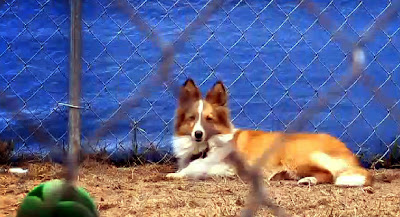 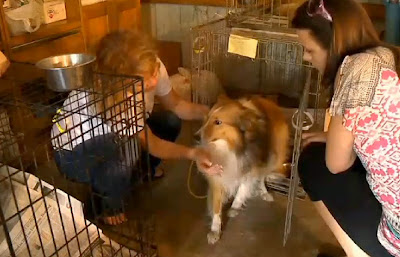 The shelter says after three weeks of care, these shelties are well on their way to becoming someone's new best friend.

If you're interested in adopting a Sheltie, you can find more information at the Michigan Sheltie Rescue website, HERE.