Butler County Couple To Be Charged With Cruelty To Animals

KENTUCKY -- Butler County Animal Shelter is currently monitoring the status of the four dogs rescued yesterday. The dogs were found locked in cages outside of a home on Ferry Street, in Rochester. Animal shelter employees say, upon arrival the dogs received a much needed bath, food, and comfort.

"We initially assessed what kind of condition they were in," said Matthew Staples, Butler Co. Animal Shelter Care Taker/Supervisor.

One puppy, who appears to be a lab mix, was found on the porch enclosed in a crate. 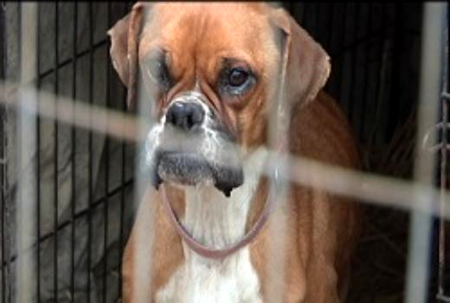 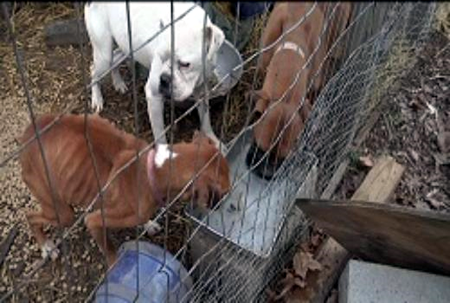 "She was filthy. She was covered in feces. She didn't appear to be malnourished, but she did have fleas. She is very very wormy," said Staples.

The male boxer, left inside of the locked cage, entered the shelter in a milder condition.

"He was covered with fleas. He appeared to be very gentle. I believe he has worms too," said Staples.

One of the female boxers came into the shelter with exposed ribs.

"She also has fleas. She appears to be a little under weight and she has worms too," said Staples.

The youngest of the boxers, who appears to be about one year old, is fighting the hardest battle.

"She appears to be severely malnourished. She seems to be anemic, due to the fleas that were on her.
She seems to be the worst with the fleas. She is probably wormy too," said Staples. 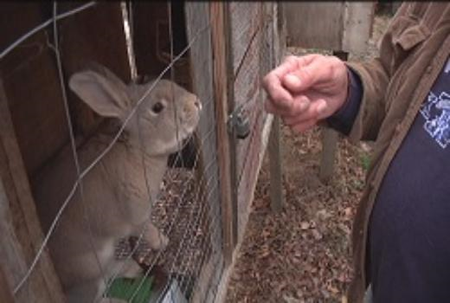 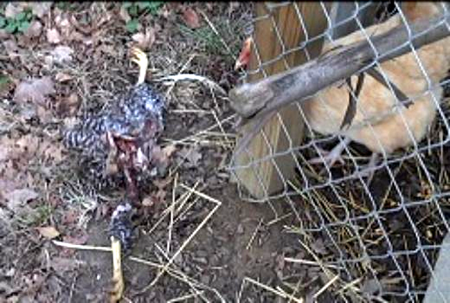 Nearly 24 hours after the dogs were taken into the animal shelter, they were transported to Heritage Animal Hospital, in Morgantown.

"At the hospital they receive an in depth assessment of what is exactly wrong. The doctors will do blood work to make sure there are not parasites. This will ensure there aren't different things in their blood that can affect other animals around them or affect their own life," said Staples. 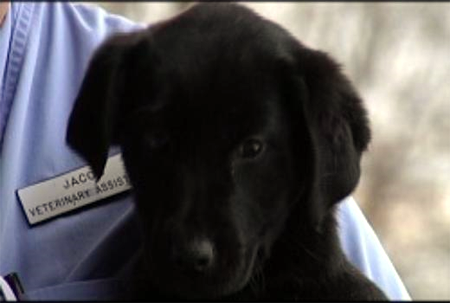 The youngest female boxer will stay at the hospital overnight, for further treatment.

Meanwhile, officials say Greg and Sandy Clark will be charged with "Cruelty to Animals".

It is uncertain when these dogs will be available for adoption, pending the investigation. The chickens and animals rescued from the home are currently under the care of volunteers and neighbors.