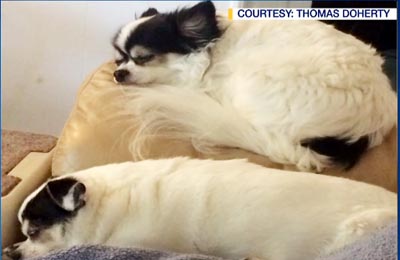 NEW YORK -- A Long Island woman said her dog was attacked by pit bulls on a beach.

Elana Tsaregorodtseva was with her two young sons in Rocky Point at Hallock Landing Beach when she said three pit bulls came out of nowhere and attacked her gentle Boxer named Bella. 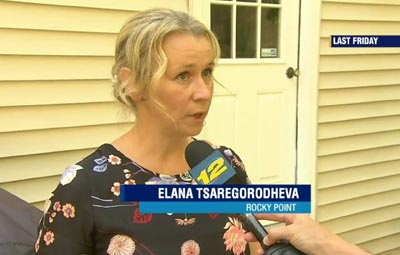 “He was screaming at my boys,” she told WCBS 880’s Sophia Hall. “They were the ones who were screaming and crying. I feel like it was really painful to hear that. I felt helpless.”

Tsaregorodtseva said she was also bitten during the attack. A fisherman and area firefighters helped rescue her dog that she said was severely injured 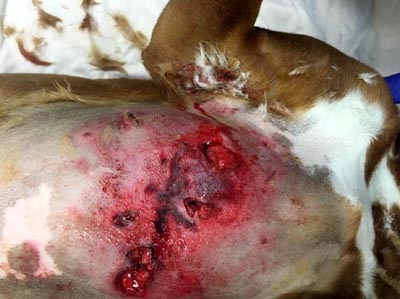 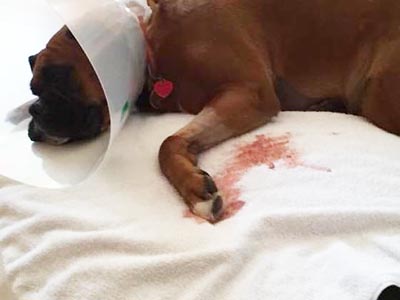 “I’m trying to keep her hydrated, she’s eating a little bit,” she said. “She’s starting to move around more.”

Authorities are investigating, but Tsaregorodtseva said they told her that for the dogs to be removed from the home, there needs to be two reports about attacks filed. 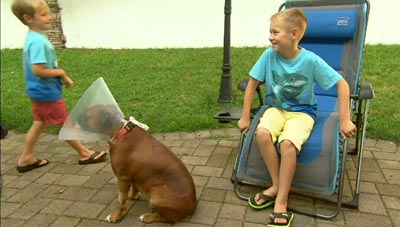 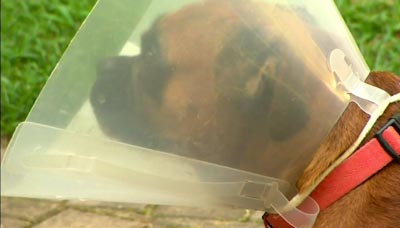 She hopes if anyone else was attacked by the dogs, that they will come forward and report it to police.

Oh they found the owner, Peter Connelly. Because Suffolk Police apparently handed the pit bulls right back to him and left without waiting for Animal Control officers.

These same pit bulls, which nearly ripped the guts out of this Boxer, then went on to jump into a fenced-yard and maul two Chihuahuas to death while their owner, who is 4 months pregnant, tried to fight them off. Good job Suffolk Police (not!). 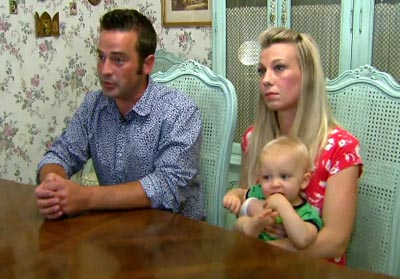 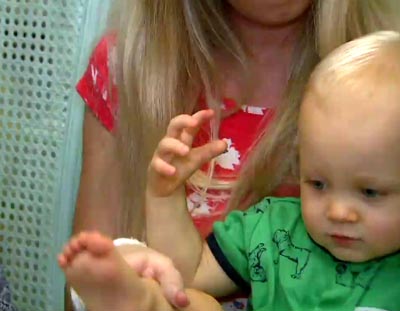 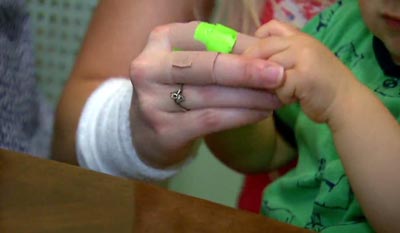 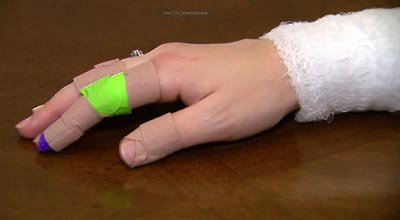 A page has been set up to help with Bella’s vet bills. For more information, click here.