CONNECTICUT -- An East Granby family was told their cows can stay with them, despite some opposition from others in town.

The Bannings rescued two cows seven years ago, but a zoning issue threatens their existence in town. 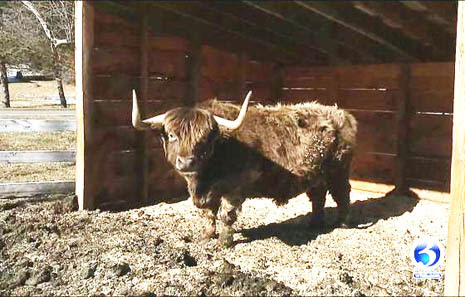 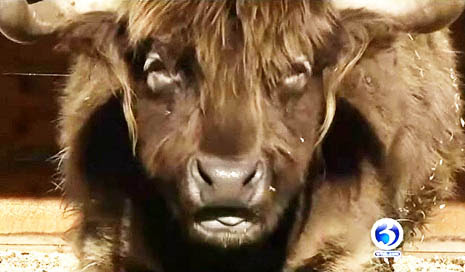 In February, leaders in East Granby held a public meeting to see if they could work out a solution.

At the meeting, the zoning board decided to not take any action, but the family felt more confident than ever that they will be able to keep their cows, Red and Frosty, who are both Scottish Highland cows that the family rescued from a slaughter house.

Easy solution: Grandfather them in, tell them not to get any new animals that wouldn't comply with zoning and be done with it. 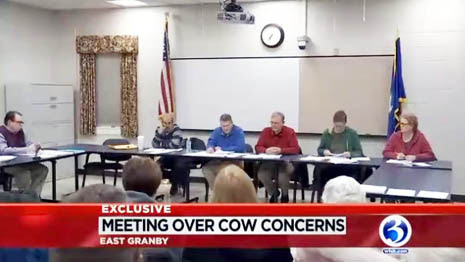 The family has lived in their home for 22 years and say they've had no problems until recently.

They have a unique situation, as their property is in two towns, and they don't want to lose what they've worked so hard to have. 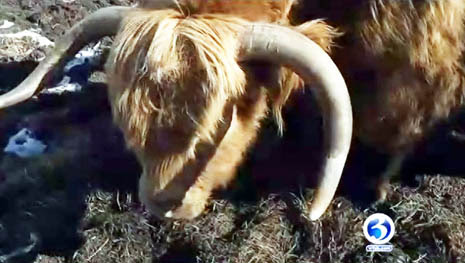 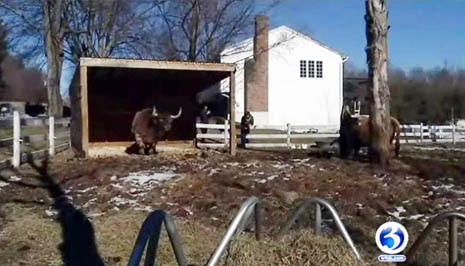 Their property is split between Suffield and East Granby, and according to East Granby’s laws, the shelter for the cows was built too close to the road, and needs to be moved 16 feet, but to have cattle, 3 acres of land is needed.

The family owns less than a half-acre in East Granby. In Suffield, they own about 2-and-a-half acres, and lease out more acreage behind the home.

According to the town of Suffield, a minimum of 5 acres is required. 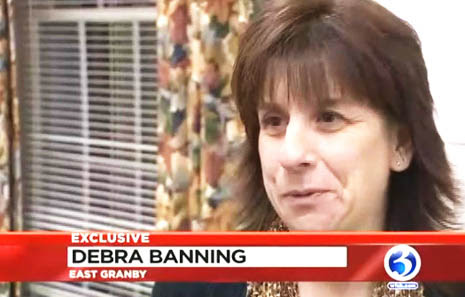 After hashing over the law, and hearing from a group of townspeople who all support the animals staying, the family said they are optimistic.

“That was the most incredible feeling ever, I can't even explain it if there was no negativity it was all positive. It really made my day to see no negativity,” said Debra Banning, who is one of the owners of the cows.

“They're my family, I'm an only child so my animals have been my siblings growing up.  I’d go out to the stalls; the animals were my friends,” said Angelica Banning. 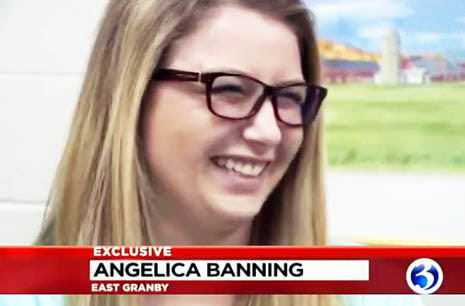 UPDATE:
The topic was brought up at a meeting on Tuesday March 21, where the family was told their cows and shelter can stay.