New York: Dorian Quezada, 21, pleaded guilty to throwing his Chihuahua mix out a 3rd story window to the pavement

Long Island City resident Dorian Quezada, 21, was sentenced to one year in jail for animal abuse after throwing his mixed-breed chihuahua out of a third-floor window in August 2016. 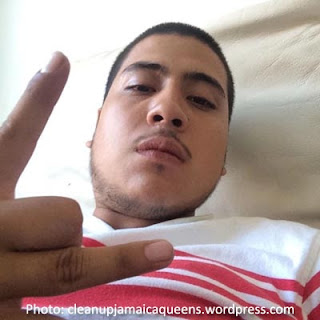 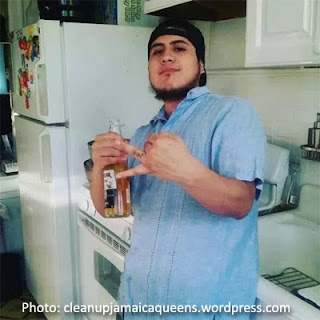 An eyewitness was walking on 43th Street in Long Island City when he saw something fall from above and heard a loud thud.

As he looked up, he saw Quezada pull away from an open window on the top floor of the building.

On the ground was a chihuahua yelping in pain with blood oozing out of her mouth. 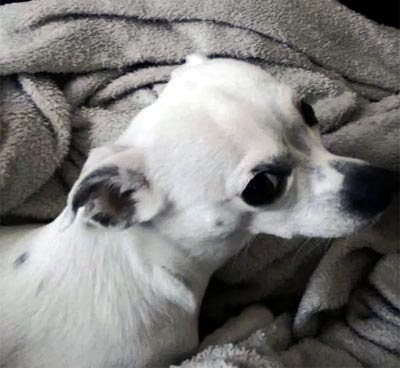 The little chihuahua proved to be a fighter and recovered from the broken leg and the dislocated ankle she sustained after the fall.

The dog was adopted by a loving family in November and is "flourishing," according to District Attorney Richard Brown.

Quezada was sentenced to one year in jail and is banned from owning pets for five years. He will also have to register as an animal abuser with the NYC Health Department, which bars him from adopting or buying any pets. 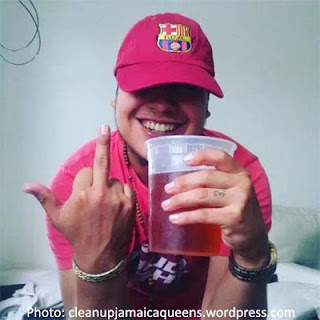 “In pleading guilty, the defendant has admitted to the horrible abuse of his dog. It is hard to imagine that someone would do something so cruel to their pet. My office takes a strong stand against any and all animal cruelty and is committed to aggressively enforcing the laws that protect animals from harm.

"The defendant in this case will go to jail and will be barred from owning any animals for a lengthy period of time," said Brown.