WEST VIRGINIA -- A Kanawha County man was arrested on animal cruelty charges and failure to register as a sex offender, court records show.

Frank Miller, 43, of Hernshaw, is charged with cruelty to animals, a misdemeanor, after authorities were notified about fourteen dogs and two cats “living in squalor” without proper food, water and medical treatment. 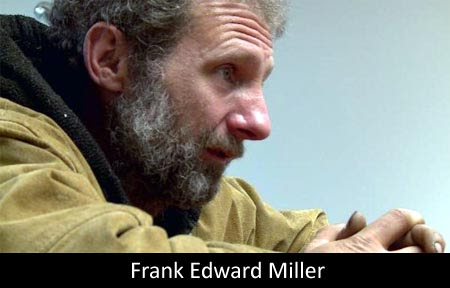 Wounds and scarring were noticeable on many of the dogs, according to the criminal complaint.

Authorities say Miller was given a matter of days to correct the situation, but failed to do so and was charged Thursday, March 9.

Miller is facing 16 counts of animal cruelty and four counts of failure to register as a sex offender.

He is being held at the South Central Regional Jail. His bond was set at $25,000.