Colorado: Couple's beloved dog mauled to death at dog park; Pit Bull owner fled with her dog and hasn't been seen since

COLORADO -- A Westminster couple is pleading for information after they say a pit bull attacked and killed their dog.

It happened on Dec. 29 at the Westminster Hills Off-Leash Dog Park, located along Simms Street near 108th Avenue. 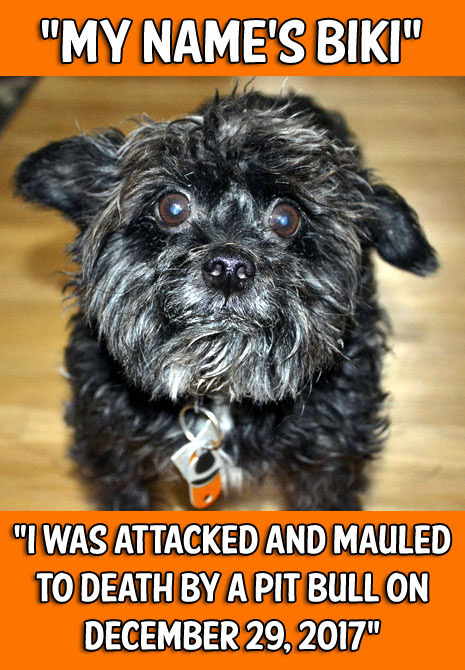 John Flannagan and his wife Barbie Stephens say a pit bull described as a brindle mix and weighing about 90 pounds attacked his 9-year-old Yorkie named Biki. 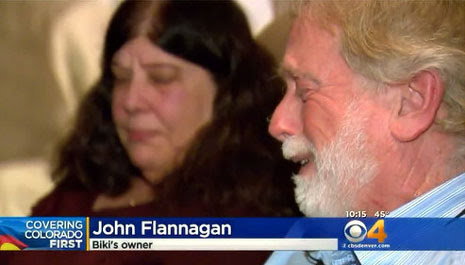 Flannagan says it happened in a split second when he went to grab a waste bag. 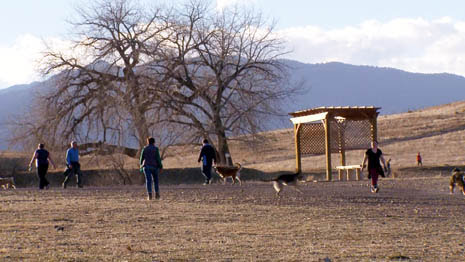 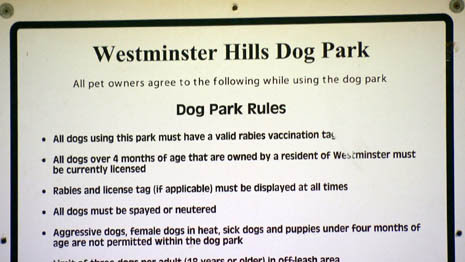 Biki was the target.

“I didn’t even know what it was at first because it was so so violent,” he said.

Flannagan says his first thought was to go after the other dog, but a woman with the dog’s owner kept him from doing that. 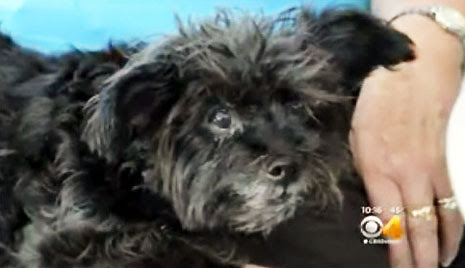 With hope in his mind, he rushed out of the park but Biki was dead before making it to the animal hospital.

When Flannagan returned to the park, that suspected pit bull, its owners and every witness was gone.

A report was filed with Westminster police, but so far there are no leads. 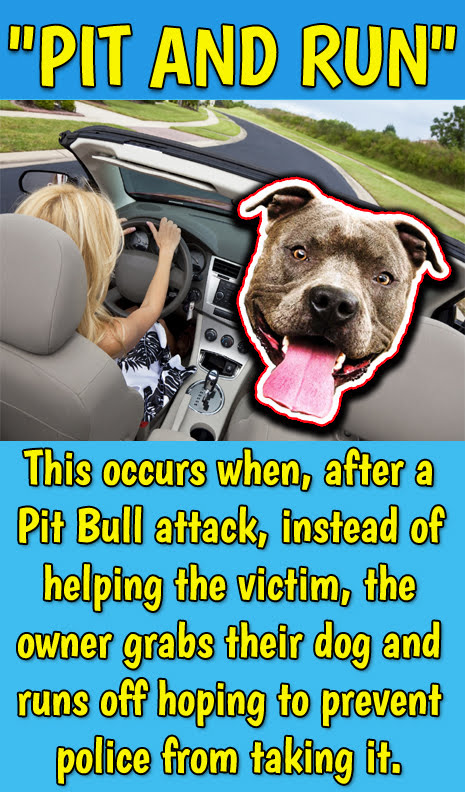 Despite the lack of information, the couple has made it their mission to inform others and, above all, get justice for Biki. 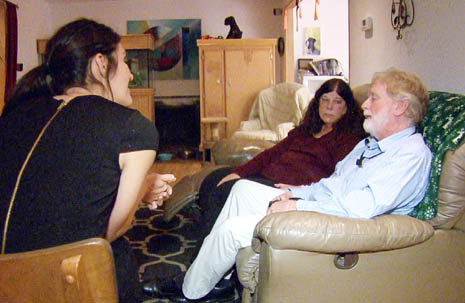 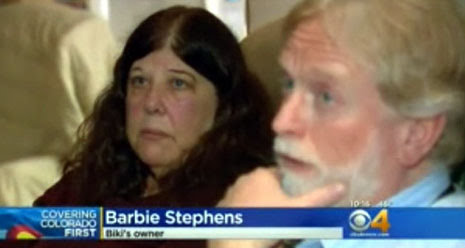 As part of their “justice for Biki” campaign, the couple plans to hang flyers around the park that include the horrifying photos of Biki after the attack as well as more specific information about what they remember from that day.

If you can help with this case, you are asked to call Westminster police. 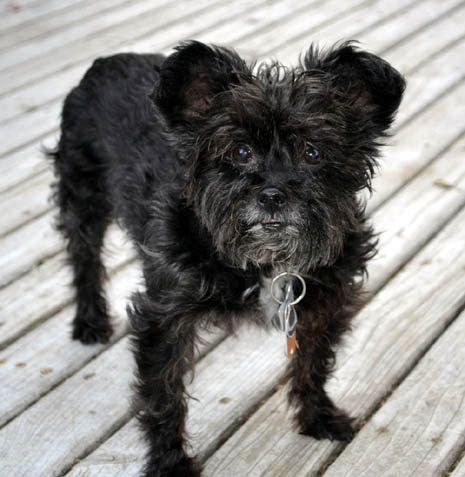