FLORIDA -- A 4-year-old girl mauled by a dog Thursday in Melbourne was initially thought to have died but was airlifted to Orlando for treatment.

The girl was injured in the attack on Rolling Rock Drive in Eau Gallie Estates mobile home park shortly after 1 p.m. She was being watched by a neighbor while her father was at work. 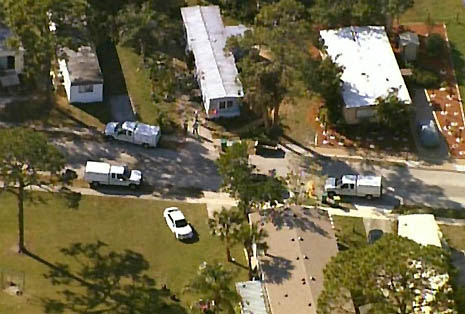 The neighbor has four dogs. The sheriff's office said a mixed-breed dog attack the child. The neighbor was able to get between the girl and the dog.

“The dog went ahead and grabbed her by the boot and the grandmother (babysitter) said ‘no, Max’, that’s the dog, ‘don’t do that, no, no’, and the little girl started screaming and kicking the dog,” said Tracie Barrett, a neighbor. 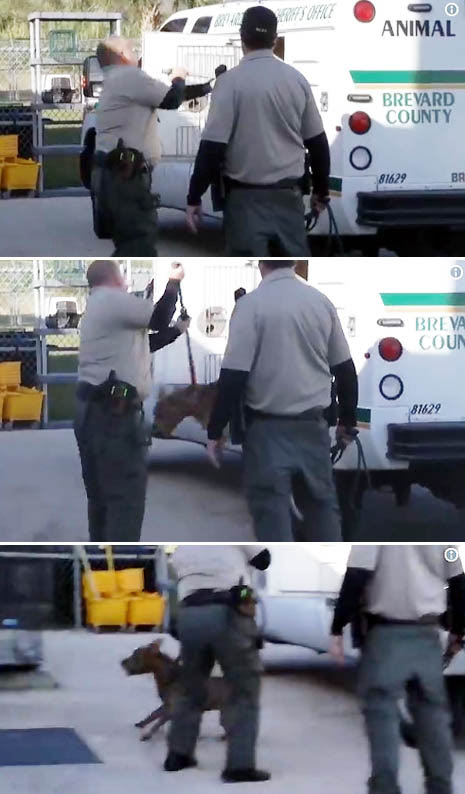 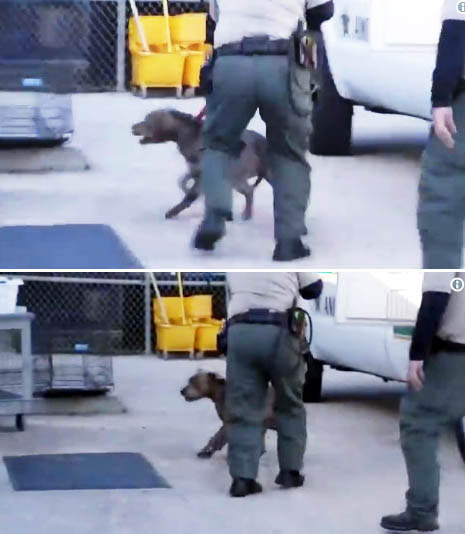 "The grandmother grabs the little girl, throws herself on top of the child to protect the child."

When officers arrived to the home, they initially thought she had died, but she regained consciousness. She has lacerations and bites on her arms and legs. The owner also suffered injuries, but was treated at the home.

She was airlifted to Arnold Palmer Hospital for Children in Orlando for treatment and is expected to be okay. 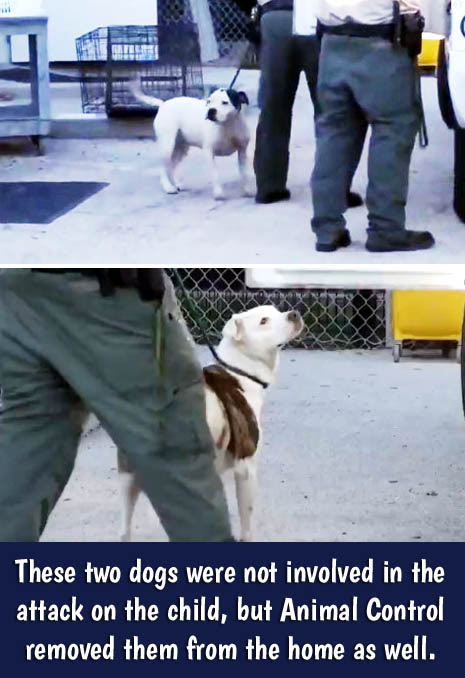 Melbourne Police say they do not have any reason to believe a person is to blame for the attack, and there is no criminal investigation.

Brevard County Animal Services took three mixed-breed dogs from the home. The sheriff's office says the owner of the dogs is cooperating. Animal Services records show there have been no prior complaints about the residence or the dogs.