Louisiana: Pit Bull mauls owner's friend, sending him to the hospital. This is the 2nd time he has been attacked by this same dog

LOUISIANA -- A man is in the hospital after being mauled by a friend's dog.

James Rorrer was taken to University Health by ambulance and the dog was taken by the parish and quarantined at Caddo Parish Animal Shelter (CPAS).

On Wednesday, the victim's wife, Debra Rorrer said her husband is recovering and his blood pressure has stabilized. Although, that wasn't the case after Monday's attack.

Debra Rorrer said her husband was bleeding profusely when he was first brought into the hospital.

She said James Rorrer was just visiting a friend and his girlfriend and even petting their pit bull.

Things changed as James Rorrer was on his way out, the dog attacked him biting him in the groin, ripping up his arms, biting his face, and the top of his head. 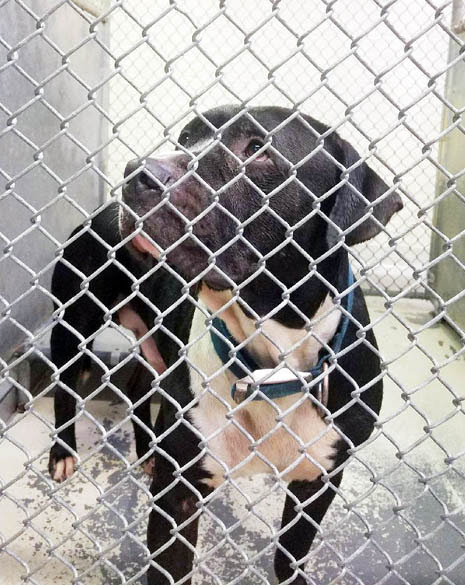 PIT BULL PREVIOUSLY ATTACKED HIM IN SEPTEMBER 2017
Debra Rorrer said the same dog attacked her husband back on September 20, 2017.

James Rorrer chose not to report what happened, but this time around, the family wants consequences.

"I've got dogs of my own," Rorrer said. "If my dogs were capable of doing this, I'd want them to be euthanized."

KTBS reached out to the dog's owners, but they weren't available on the phone or at home.

Caddo Parish Spokesperson Krystle Grindley said CPAS has no files to show the dog is up-to-date on vaccines.

"I think the people that have the dog need to be cited for not having it's vaccinations, for not taking proper care of the dog," Debra Rorrer said.

Grindley did not say if the owner in this case will be fined, but she sent a statement saying:

"Per the Parish ordinance, all animals are required to have their rabies vaccinations. Any owner that is found to not be in compliance with the ordinance can be ticketed for failure to follow." 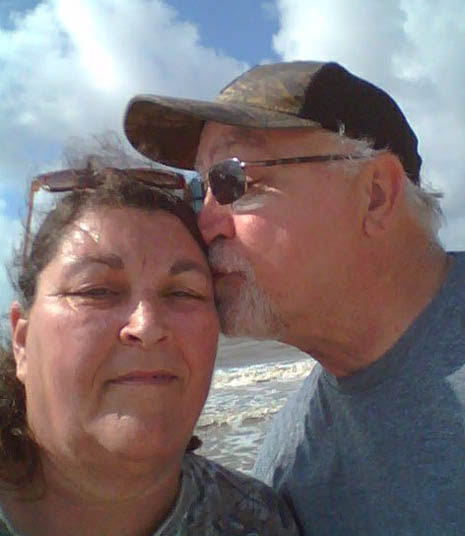 The victim's wife said there are two lessons people should take away from this: Always get your dog vaccinated and if you're bitten, report it immediately.

Grindley said the dog is being monitored under a 10-day quarantine.

If the dog is determined to be vicious, the owner can turn the dog over to the parish and the CPAS director would have the final decision on the dog's fate.

The owner could also appeal the the verdict, or get the dog back under strict restrictions.

Grindley said, in this case. the owner of the dog has signed release papers, giving the animal up to the parish.