NORTH CAROLINA -- An Asheboro man has been charged with felony animal cruelty after allegedly striking a dog in the head with a hammer, according to a press release from the Randolph County Sheriff’s Office.

Clinton Lamont McQueen, 48, was booked earlier this month into the Randolph County Jail under a $20,000 secured bond. 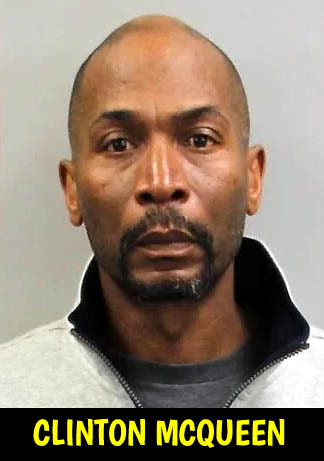 On Jan. 9, authorities responded to 1665 Independence Ave. in Asheboro.

Information obtained by the original call alleged that a dog was struck and killed with a hammer moments before the call was made.

When units arrived on scene they located McQueen and spoke with him about the incident.

While speaking with McQueen, they observed a dog that appeared to be badly injured and suffering from a head injury.

The animal was taken to a local veterinary hospital where it was evaluated and determined the most humane option for the animal was medical euthanasia. 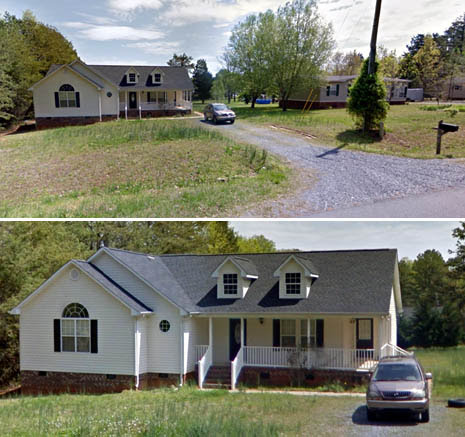 During the scene processing, two hammers were seized.

McQueen posted bond and is scheduled to appear in court on Jan. 26.

CLINT MCQUEEN IS A CONVICTED MURDERER

Clinton Lamont McQueen pleaded guilty to second-degree murder Monday, one day before jury selection was to have started in his murder trial.

The state had planned to seek the death penalty against McQueen, but Dozier said prosecutors had the blessing of Maness' family to accept McQueen's plea to the lesser charge. McQueen was sentenced to at least 15 years in prison.

Three days after the shooting, police arrested McQueen, 717 Russell St., Asheboro. McQueen was also at the time charged with two counts of attempted murder and one count of firing a weapon into an occupied vehicle.

According to N.C. Department of Correction records, McQueen had previously served six years in prison on manslaughter and drug convictions. He was released in October 1997.

Note: Of course he'll torture, beat, abuse and kill animals. He's been killing human beings for a decade with no real punishment.