Australia: Jo says there's a reason this Pit Bull ripped its owner's arm off; claims they were 'nanny dogs'

Ridiculous. If a dog attacks, it has a reason. For decades pit bulls were nanny dogs because they could be trusted.

Wrong, wrong, wrong. Pit Bulls were NEVER called nanny dogs -- until recently when Pit Bull defenders began saying that in an effort to prevent people from focusing on how many people, pets and livestock Pit Bulls have attacked and killed. 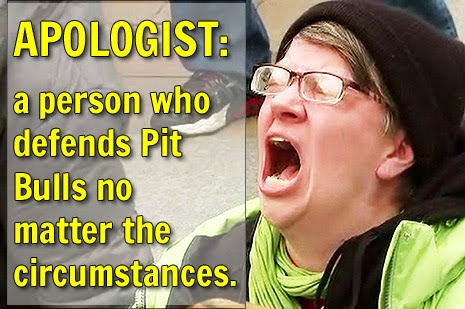 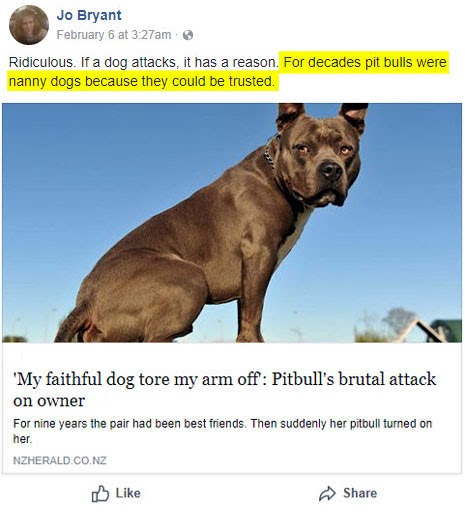 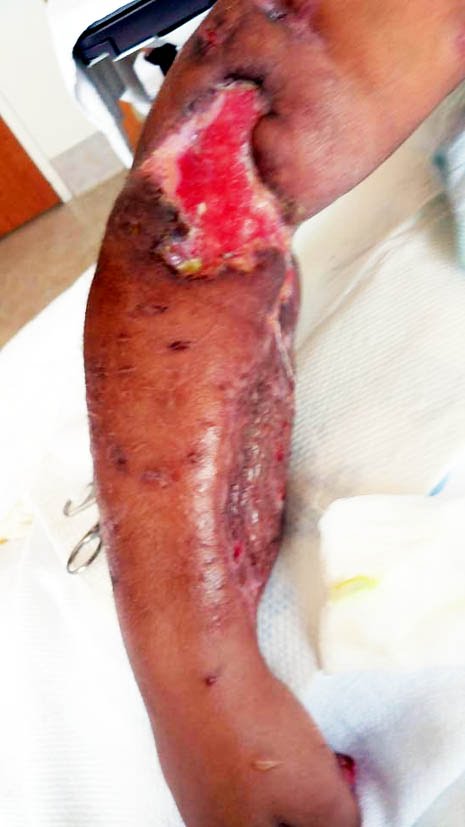 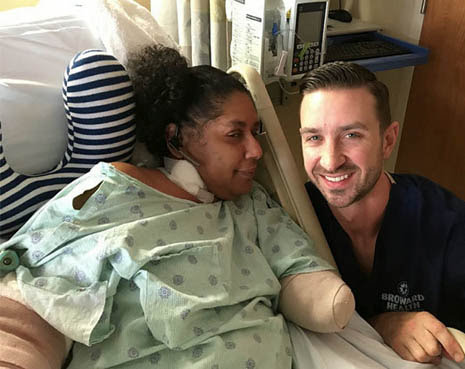 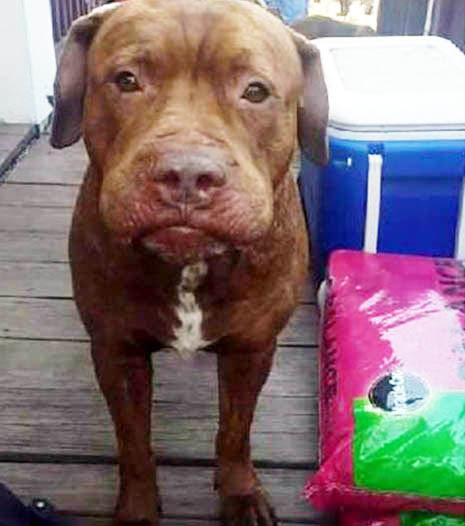