SMITHFIELD, RHODE ISLAND -- One of two men charged with keeping more than two dozen dogs in squalid conditions at a Smithfield home faced a judge Thursday.

Michael Williams (aka Mike Williams, Omar Williams), 34, was arraigned on 25 counts of animal cruelty but the judge said the lead charge against him was growing marijuana with an expired permit. 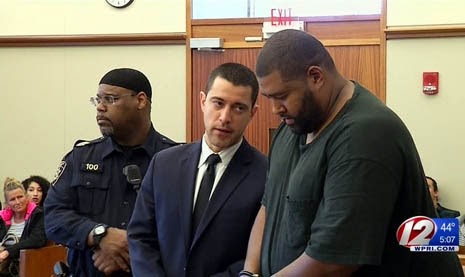 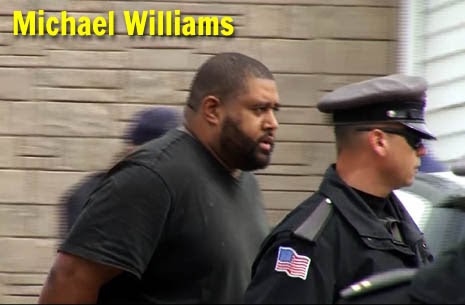 He was ordered held without bail for violating the terms of his probation, which stemmed from a similar arrest last year.

The Rhode Island Society for the Prevention of Cruelty to Animals (RISPCA) said it was alerted to the situation by a delivery person. Smithfield police said there was a strong smell of feces and urine upon entering the home.

In addition, dozens of rare snakes and more than 300 rats were discovered in the basement of a shed on the property. 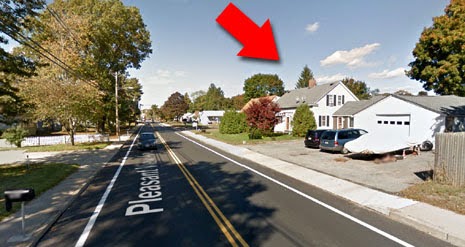 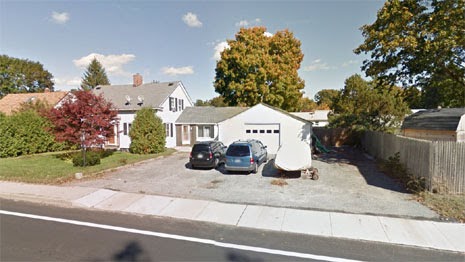 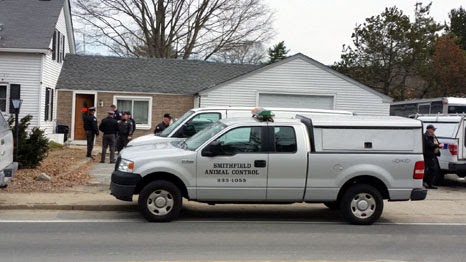 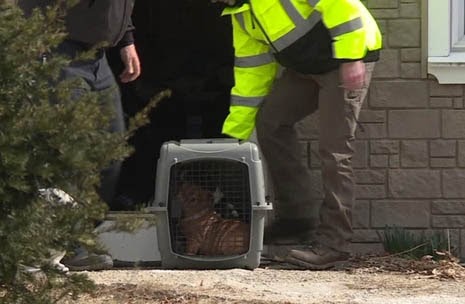 Williams was arrested last year on 11 counts of animal cruelty - about 30 dogs were seized at the time - but for some reason the prosecutor's office didn't bother to include "not to own animals" as part of his plea agreement so he wasn't barred from having animals.

And apparently they actually returned some of the seized dogs that he's accused of abusing.

Officials said some of the dogs removed on Tuesday were among the ones seized last year when Williams was charged with Animal Cruelty for the first time.

Investigators believe Williams was breeding the animals to sell. The dogs are now recovering at the RISPCA and various municipal shelters. 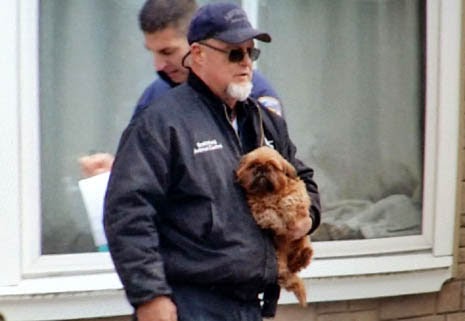 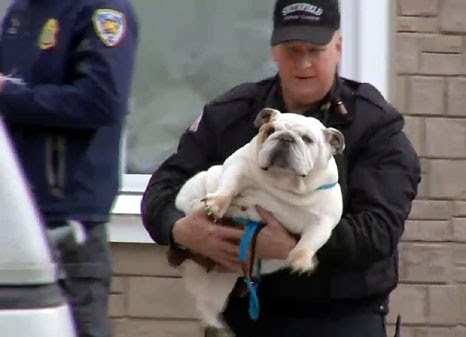 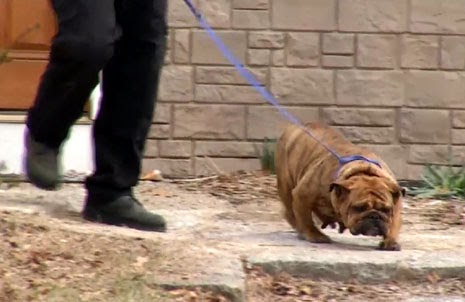 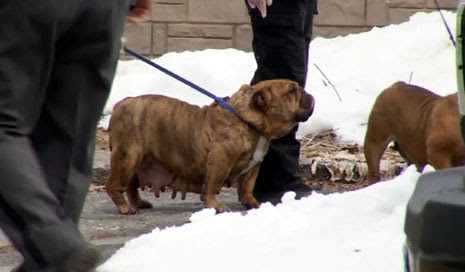 "We got an update in court that one of the dogs that's in the care of another agency is being brought in for surgery this morning, so they did have some pretty significant health issues," RISPCA Special Agent Earl Newman said.

Williams has so far relinquished the rights to four pets, according to Newman.

The second man arrested, Michael Ramos (aka Noel Ramos, Mike Ramos, Michael Noel Ramos), 35, was charged with 25 counts of animal cruelty as well as one count of conspiracy.

As a first offender, he posted bail and was released the night of his arrest. He's due back in court April 3 for arraignment. 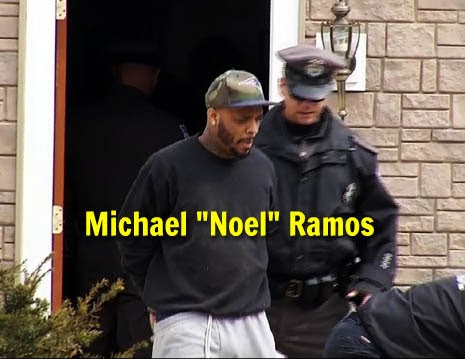 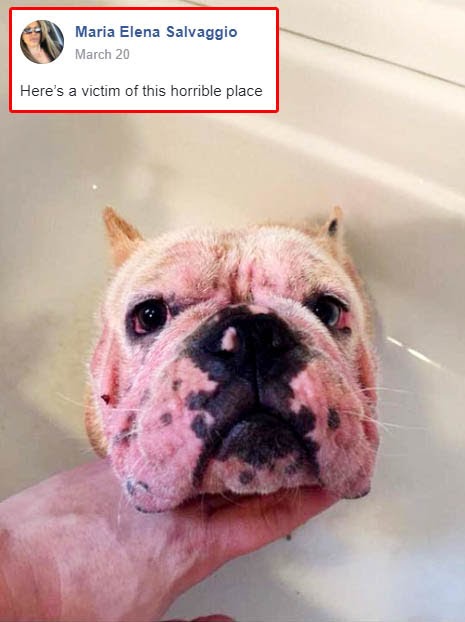 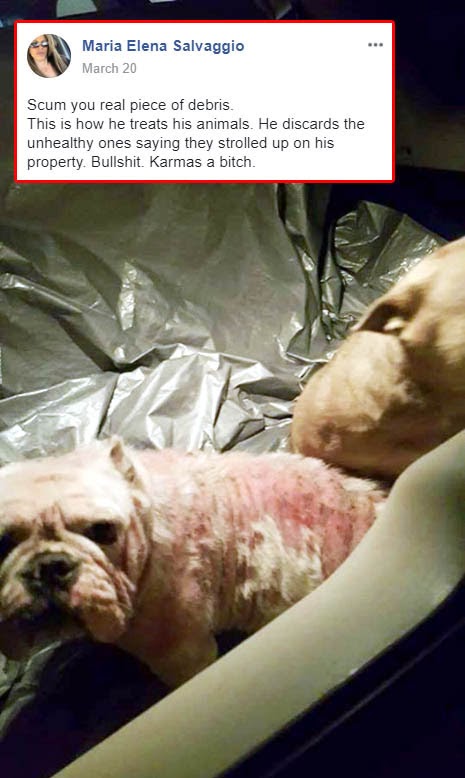