Rhode Island: Man, sister charged with animal cruelty for not taking Pit Bulls to veterinarian after they were stabbed; one dog suffered until finally dying

RHODE ISLAND -- A Roslindale, Massachusetts man and his sister are both facing animal cruelty charges in connection with an incident that left one dog dead and two others severely injured. 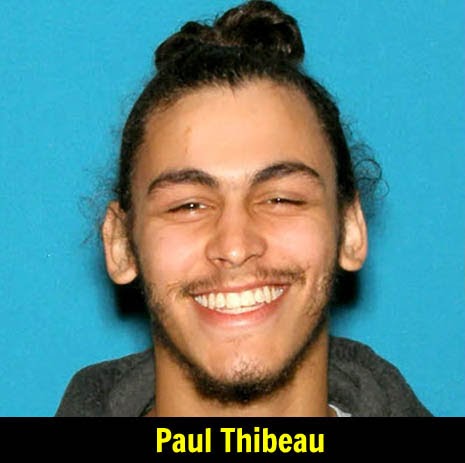 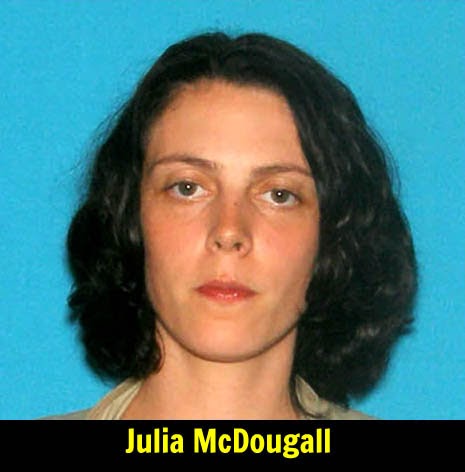 Both Thibeau and McDougall were arraigned at Providence District Court.

RISPCA spokesman Joe Warzycha said Thibeau was visiting McDougall at her home at 28 Saint James Street in Providence when their Pit Bulls got into a fight. 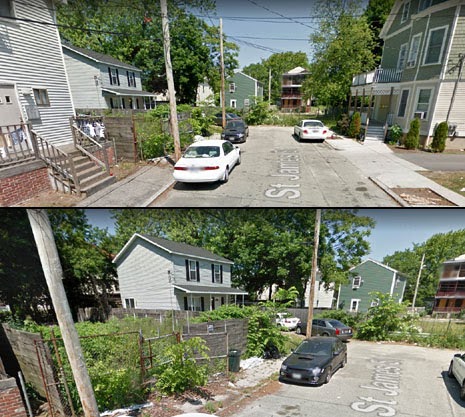 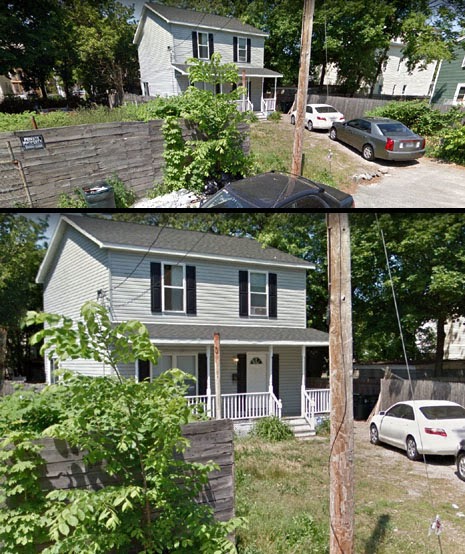 While trying to break up the fight, Warzycha said Thibeau stabbed two of McDougall’s dogs.

According to Warzycha, both Thibeau and his sister waited more than seven hours before bringing the most severely injured dog to a veterinarian.

That dog later died from its injuries. 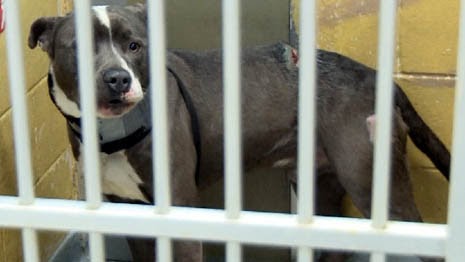 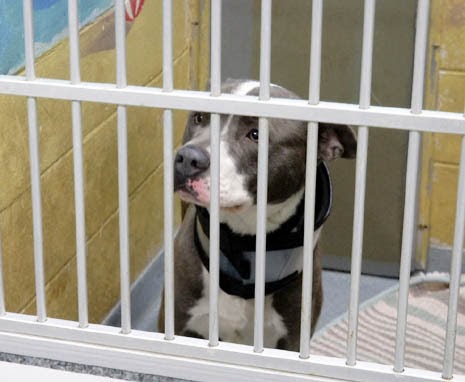 Joe Warzycha, of the RISPCA, told NBC 10 News that Thibeau waited more than seven hours before he took the dog that was most severely injured to a vet and when he did, the dog was already dead.

“Immediately following the altercation, he put the dog into the dog crate, ran some errands, took care of some other personal things and seven hours later, made the determination to bring the dog to Ocean State [Veterinary Specialists.]” 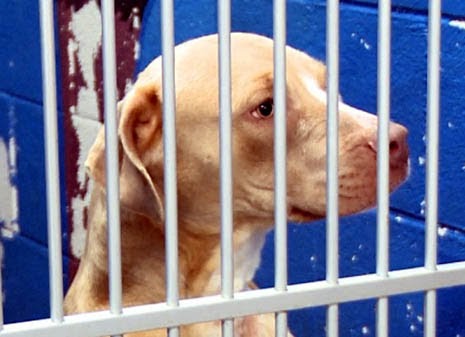 Thibeau claimed he stabbed the dogs in self-defense, and Warzycha said the RISPCA does not dispute his argument.

The cruelty charges against the brother and sister were based on the fact that neither promptly sought veterinary care for the injured dogs, according to Warzycha. 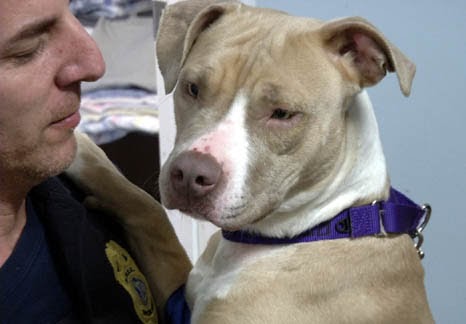 The arrest was the result of the barracks assisting the Rhode Island Society for the Prevention of Cruelty to Animals with their investigation and Thibeau subsequently turning himself in. Thibeau was processed and later arraigned at Sixth Division District Court.

The arrest was the result of the barracks assisting the Rhode Island Society for the Prevention of Cruelty to Animals with their investigation and McDougall subsequently turning herself in. McDougall was processed and later arraigned at Sixth Division District Court. 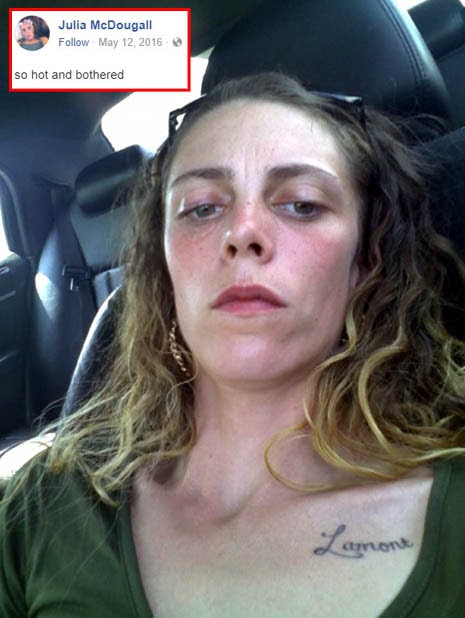 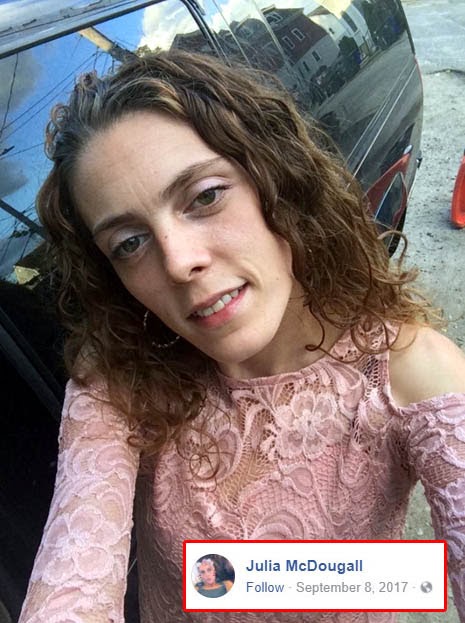 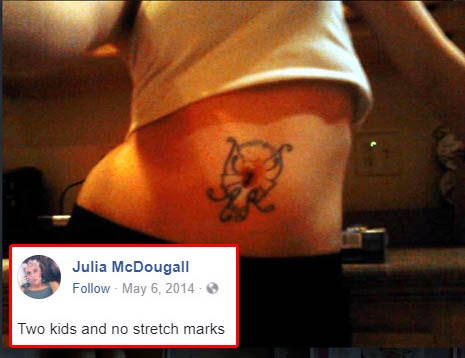 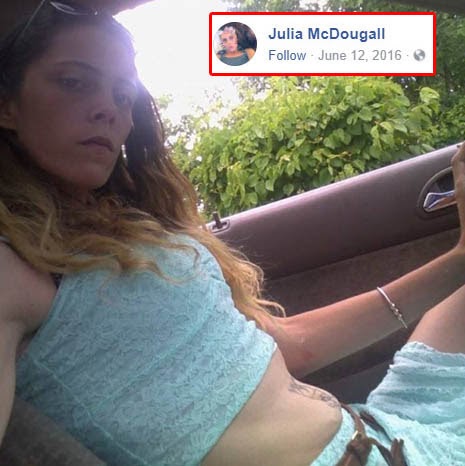 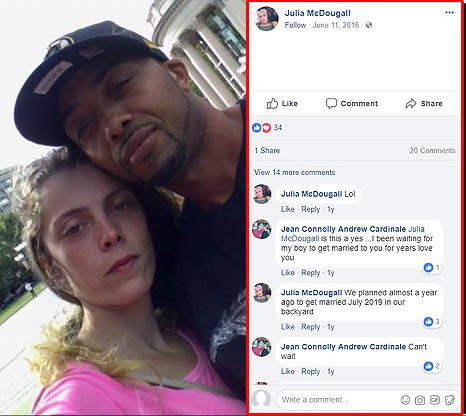 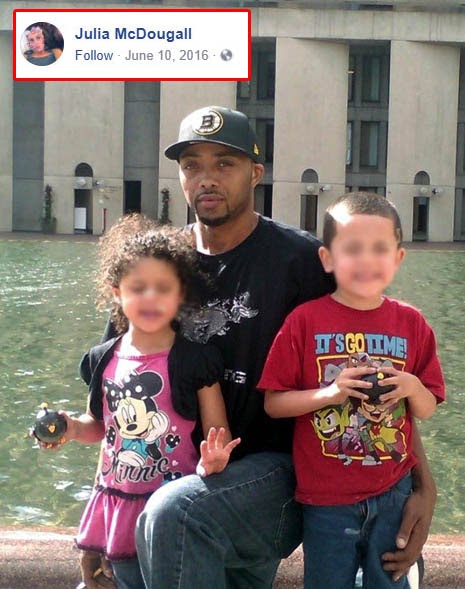 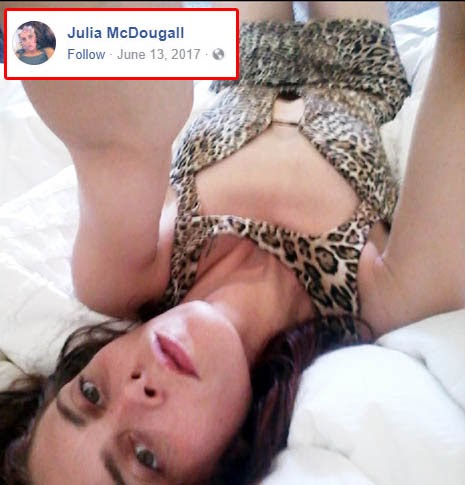 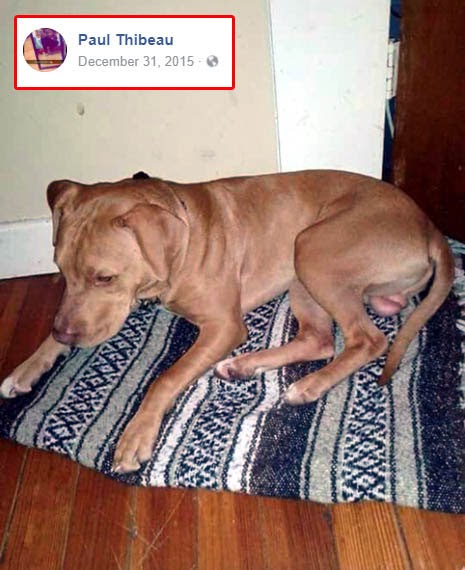 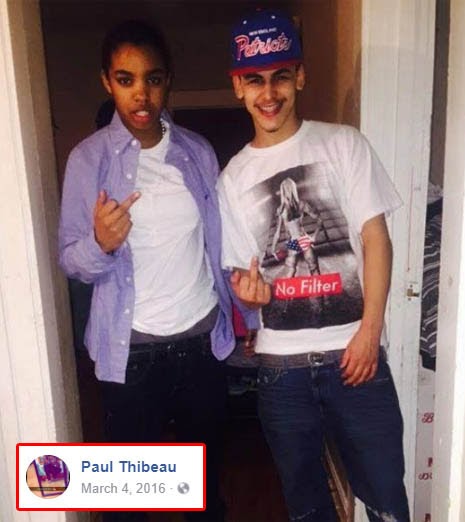 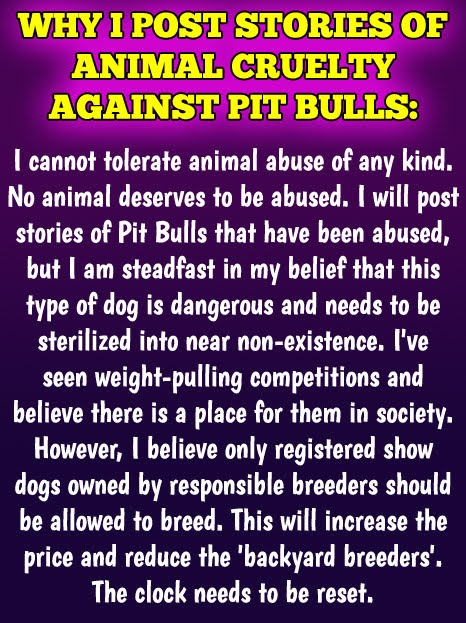