FORT LAUDERDALE, FLORIDA -- A boy is recovering at the hospital after, his father said, he was attacked by his neighbor’s pit bull in North Lauderdale, Wednesday afternoon.

Ten-year-old Noah Curiel suffered serious injuries to his head, face and ear, but a photo shows the boy smiling as he sat in his hospital bed at Broward Health Medical Center shortly after he underwent surgery. 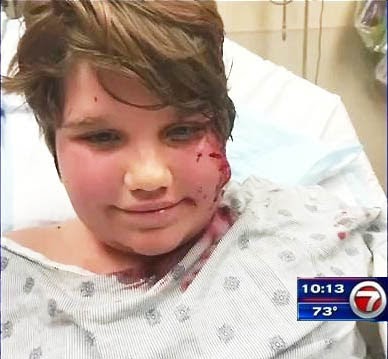 His father, Dagmar Curiel, said the boy got the injuries after his ball accidentally bounced into the neighbor’s yard.

“He went to the house and knocked on the lady’s house, and the lady let him into the house,” said the elder Curiel.

What the boy didn’t know was that his neighbor’s pit bull had not been put away, even though she claims she did. 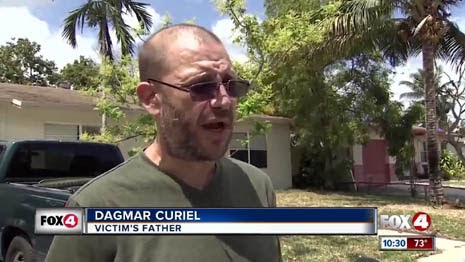 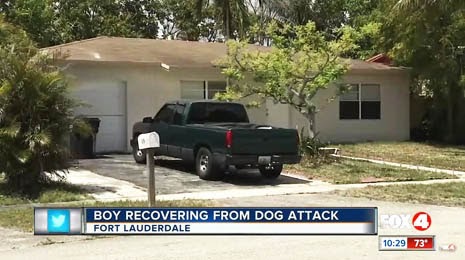 The boy lives here, next door to the Pit Bull

“Someway, somehow, the dog just came loose and attacked my son,” he said.

The Broward Sheriff’s Office is investigating the incident in partnership with Animal Control. They claim they have not been able to contact the pit bull’s owner.

A 7News crew knocked on the owner’s front door on Friday, but the person inside refused to answer the door. When asked through a window whether she knew anything about the attack, she told the news crew to leave. 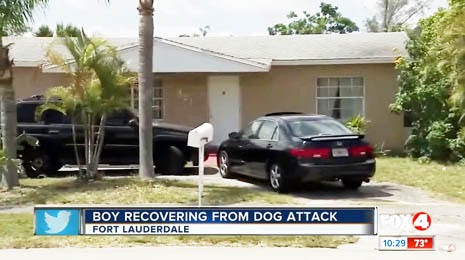 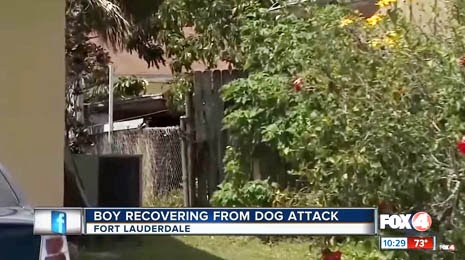 The Pit Bull owner has been hiding from authorities.

The boy’s father said he just wants the pit bull’s owner to take responsibility for what happened and to make sure it’s safe for his son when he returns home from the hospital.

“I go there at nighttime and stay with him,” said Curiel. “He looks OK, the swelling’s going down. He’s going to need some plastic surgery.”

Doctors said the boy may have to undergo a number of other surgeries in the days and weeks to come. He is expected to be released from the hospital within the next several days. 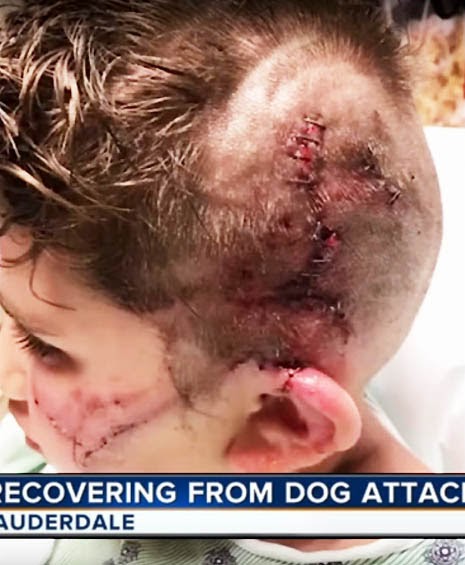 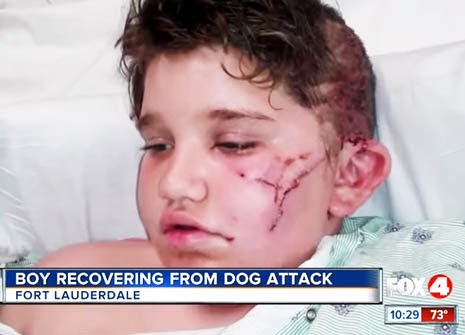