Alabama: Sean McKay, 26, arrested after being seen "violently beating" his dog while it was tied to his shed

ALABAMA -- A 26-year-old Elberta man was charged with animal cruelty after authorities say he was observed "violently beating his dog." 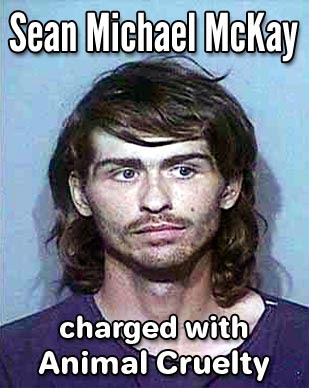 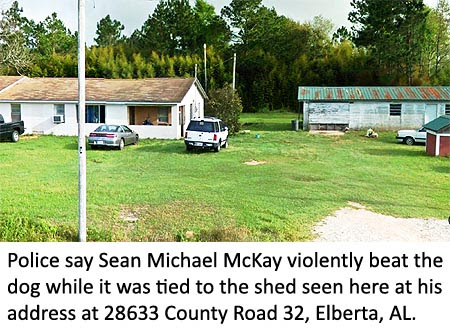 Major Anthony Lowery with the Baldwin County Sheriff's Office says the dog was tied to a shed alongside McKay's home when the beating occurred.

According to Lowery, animal control responded and took possession of that dog as well as another dog. 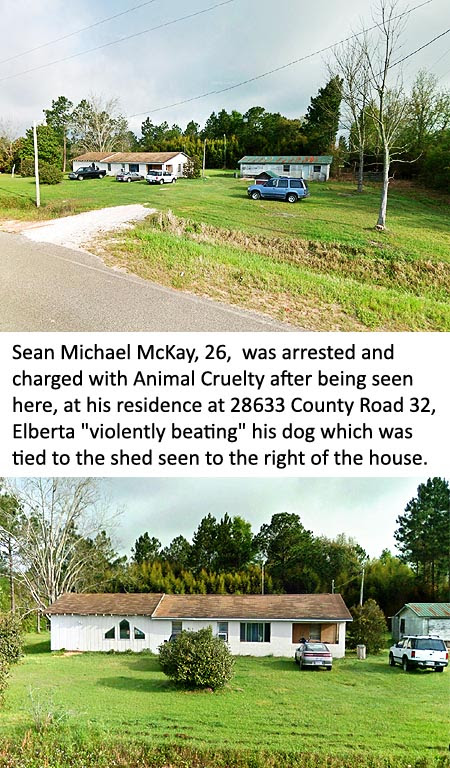