Australia / New Zealand: 'I saw a bloodied crate and my dog soaked in blood': Pet transport company slammed after bulldog DIES and golden retriever tears toenails off in horrifying flights

AUSTRALIA / NEW ZEALAND -- An animal transportation company is under fire after one dog died and another ripped its own toenails out during flights.

Jetpets prides itself on transporting pets 'safely and comfortably' on its website, but devastated pet owner Anne Rewai said she was shattered to learn her beloved bulldog, Nui, died during a flight from Western Australia to New Zealand on Friday. 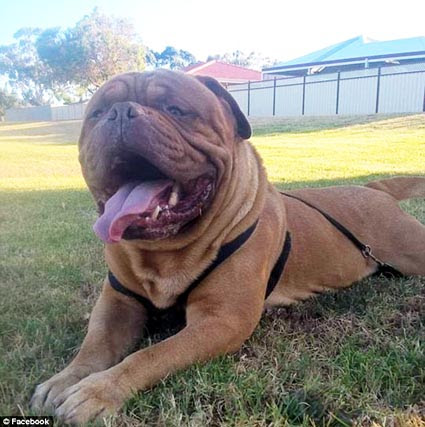 'I am deeply distraught & utterly disappointed in the way Melbourne office have handled this whole affair,' she wrote on the Jetpets Facebook page – which has since been removed.

'Jetpets feel the pain at the loss and commiserate with the family,' said Ms Janides in a statement. 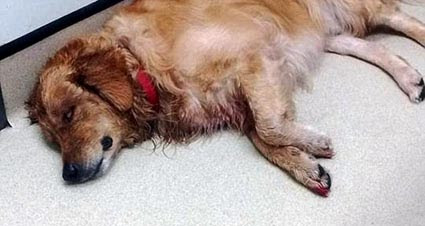 A second incident involving a golden retriever named Calvin was shared on Facebook after the dog was transported from Melbourne to Brisbane on Friday.

'I got a call from Jetpets yesterday when I was on my way to the airport. They said Calvin became agitated during the flight, lost a few toenails and a lot of blood. I expected the worst when I reached Qantas freight. What I saw was a bloodied crate, my dog stressed out and soaked in blood. 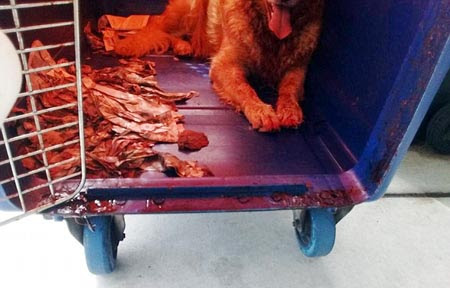 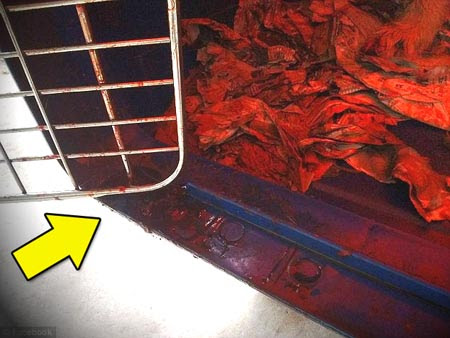 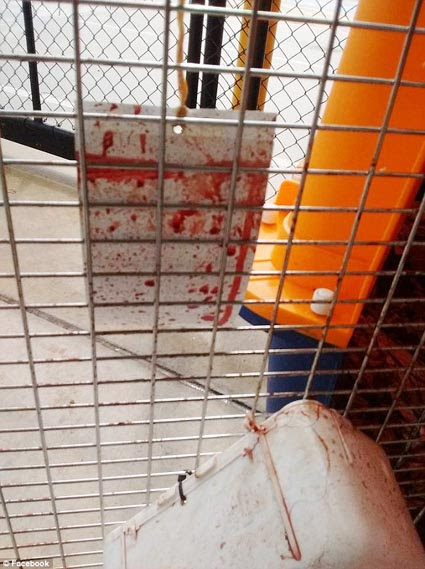 'It was meant to be a day of great joy. After I spent a fortune to bring him over, finally I would get to meet him. It was the day I had been dreaming about, but it turned out to be a day I cried my eyes out. I can't imagine the amount of pain Calvin went through,' wrote Arjun Sivadasan.

Ms Janides said Calvin appeared comfortable and relaxed prior to boarding the flight, but upon his arrival Jetpet was notified of his injuries and contacted Calvin's owners 'straight away'.

Calvin's owner Mr Sivadasan disputes this and told The West Australian that it took 48 hours for Jetpets to check on Calvin after the flight. 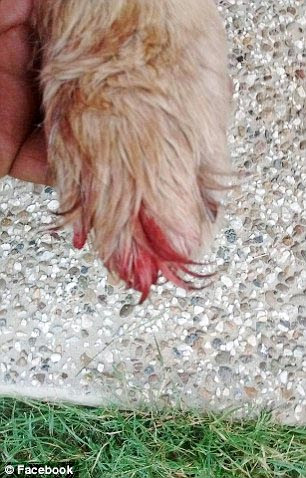 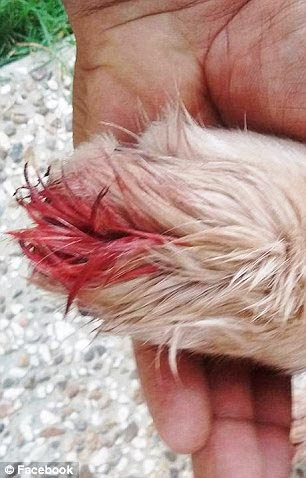 He said Jetpets told him the company 'was not fully functional on weekends' so there was no company representative available to check on Calvin following the flight.

'If they are flying pets on weekends they have to take full responsibility…What ticks me off is they're not looking to find out what went wrong and accept accountability,' said Mr Sivadasan.

He said Calvin has traveled extensively with him around the world with other pet transport company's who provide regular updates and would give Calvin exercise before a flight to ensure he was calm. 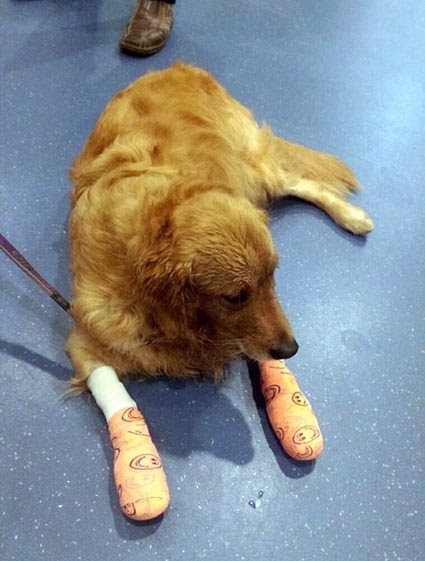 Jetpets spokeswoman Ms Janides said in a statement that the company takes pride in the service it provides and they do their 'utmost to provide a positive experience for both the travelling pet and its owner'.

'Of course are very upset that this was not the case for Calvin and his owners.'