CALIFORNIA -- A woman accused along with her husband of hoarding 96 Yorkshire terrier and Yorkie-mix dogs in filthy conditions in their home in Poway pleaded not guilty Monday to 10 felony animal abuse charges and a misdemeanor count of resisting arrest. 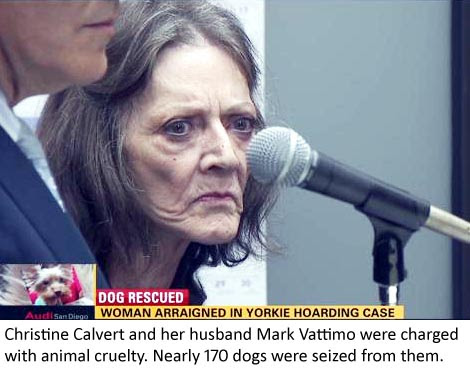 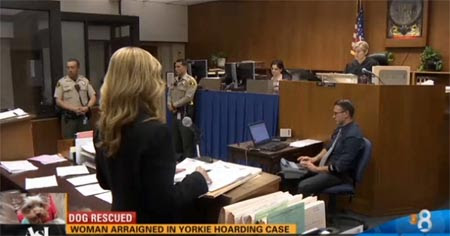 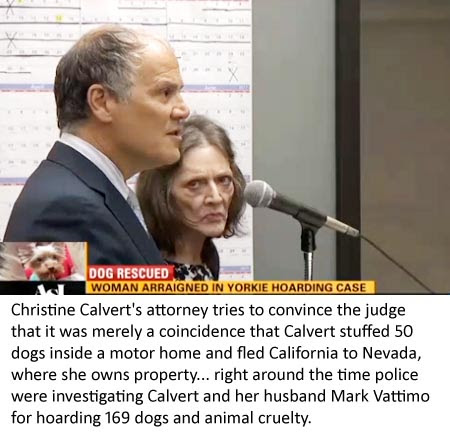 Deputy District Attorney Lucy Yturralde unsuccessfully argued that bail be increased to $255,000, saying the Yorkies were living in horrible conditions at the home of Calvert and her husband, 73-year-old Mark Vattimo, who is also free on bail.

Vattimo can remain free on his posted $50,000 bail as long as he doesn't possess any animals and allows authorities to search his home or business at any time while the case is pending, said Deputy District Attorney Karra Reedy. 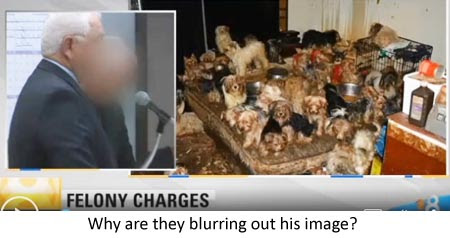 The case came to the attention of law enforcement Jan. 10 when a veterinarian told authorities there might be dozens of dogs living in a dark room filled with urine, feces and rats in Poway. 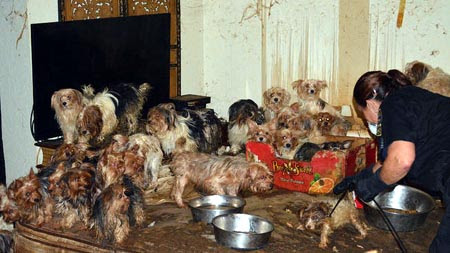 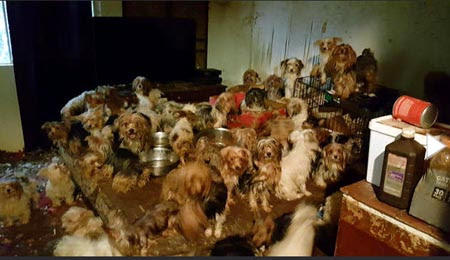 Another 29 dogs were found inside a restaurant the couple owned, the prosecutor said.

Vattimo was contacted a week later, but Calvert took off in a motor home that Vattimo had bought for her with about 50 dogs stuffed inside, the prosecutor said. 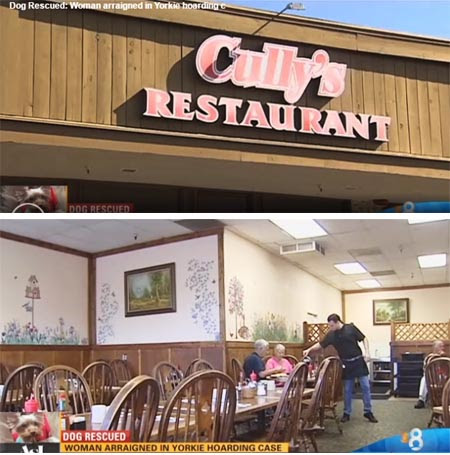 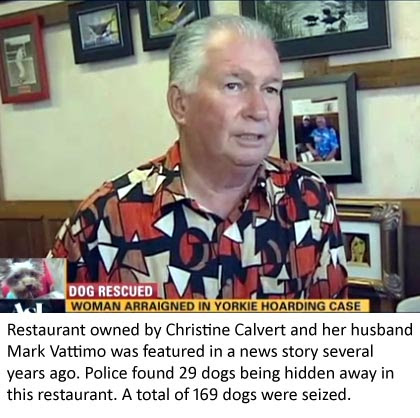 Calvert was arrested last month in Primm, Nevada. The prosecutor said Calvert may have been headed to Florida where she owns property - to hide out and avoid being prosecuted??? 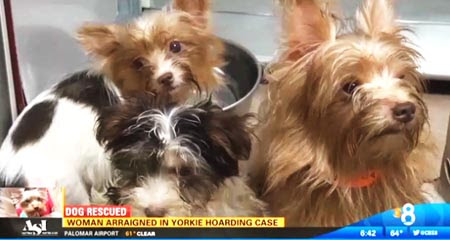 All the dogs taken from the home had health problems, including ear infections, severe matting, and one had lost a limb, officials said.

"It was very clear that the animals were not being taken care of," Yturralde said. 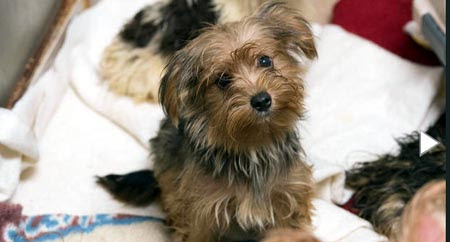 About 90 dogs have been adopted after being nursed back to health by the Humane Society.

A readiness conference is set for April 13 and a preliminary hearing for May 16 for both Vattimo and Calvert. Each defendant faces a maximum of nine years in custody if convicted. 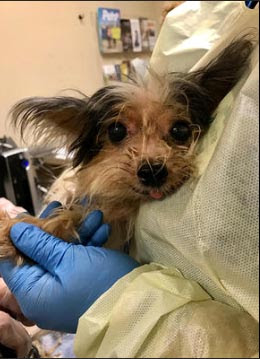