CALIFORNIA -- A former Grover Beach police officer pleaded not guilty Monday to two felony charges that he failed to properly house his former police dog when it got loose in December and mauled two neighbors, killing one of them.

Alex Geiger, 25, made his second court appearance after entering no plea in an arraignment last month. 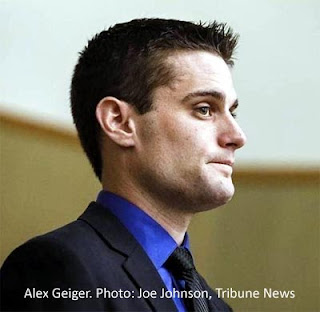 If convicted of both charges, Geiger could face up to four years in state prison.

District Attorney Dan Dow said in supporting the charges that Geiger had “custody and control of a dangerous animal,” that “he knew that the animal was dangerous” and that he “failed to use ordinary care in keeping the animal.” 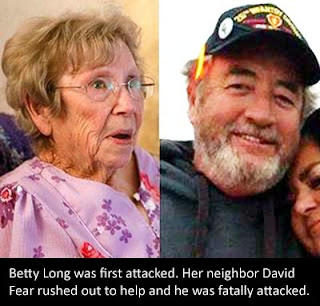 The Belgian Malinois was found to be the primary aggressor in the attack and was euthanized the same day.

The German shepherd has so far been spared and is now being held under specific conditions by a private owner outside the county.

Geiger previously said in a prepared statement that his “sympathies and prayers” were with Fear’s family and that he prayed for a “speedy recovery” for Long.

He resigned Feb. 1 from the Grover Beach Police Department, after serving the city for just three months. 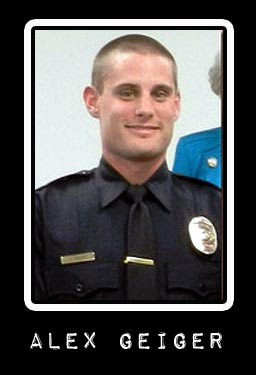