FLORIDA -- An Orange County man told wildlife officials he killed a federally protected hawk because it was attacking his racing pigeons.

Carlos Garcia, 50, was taken into custody Thursday and is charged killing a protected species. 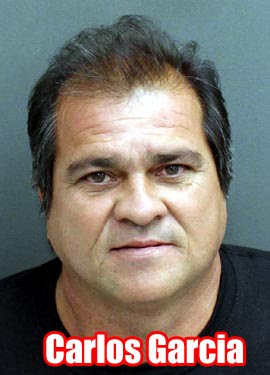 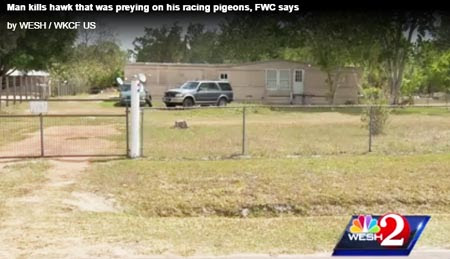 The Florida Fish and Wildlife Conservation Commission said crews went to Garcia’s home in the Bithlo area on Jan. 21 after a neighbor said he saw Garcia shoot a hawk with a shotgun.

Wildlife officials said Garcia admitted to them that he used a .410 gauge shotgun to kill the hawk while it was sitting in a tree near his house. 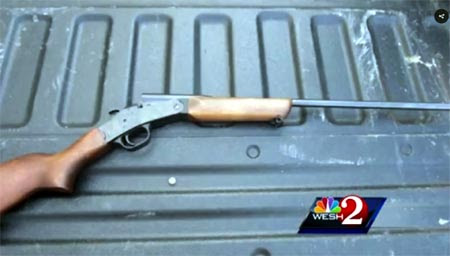 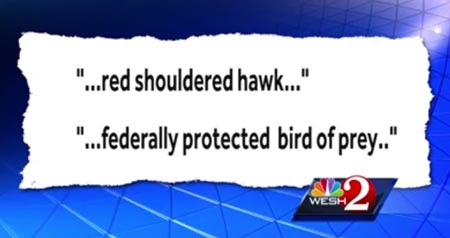 Garcia handed over the gun to wildlife officials and led them to where he had dumped the birds' body inside a plastic bag, officials said.

Wildlife officials said the hawk was a red-shouldered hawk, which is a federally protected bird of prey. 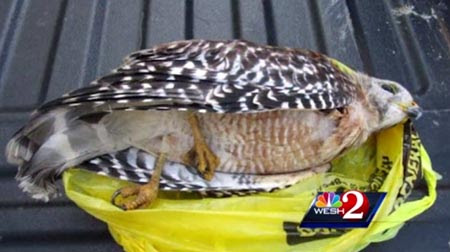 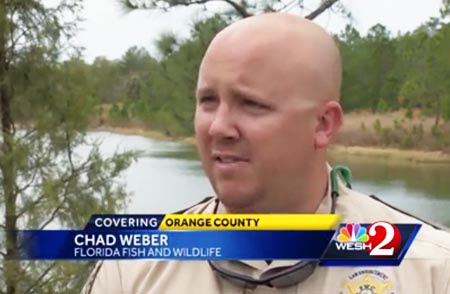