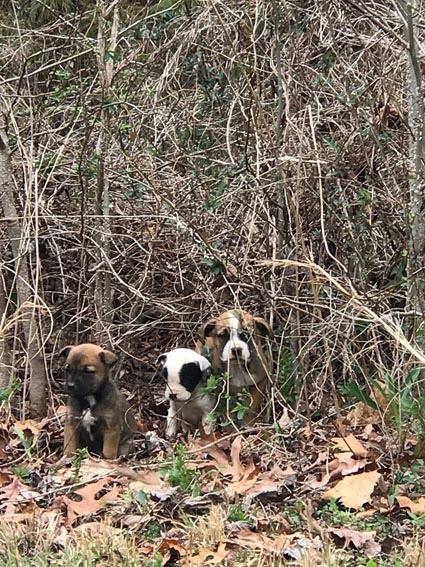 He was driving in an abandoned subdivision when he saw three puppies that had been dumped in a briar patch. He knew no one was coming for them, so he and his K-9, Tek, brought the puppies to Headquarters where they were all promptly adopted.

A Trooper never knows what he may encounter on a shift, but a day with puppies is a good day. #gsp #gatrooper 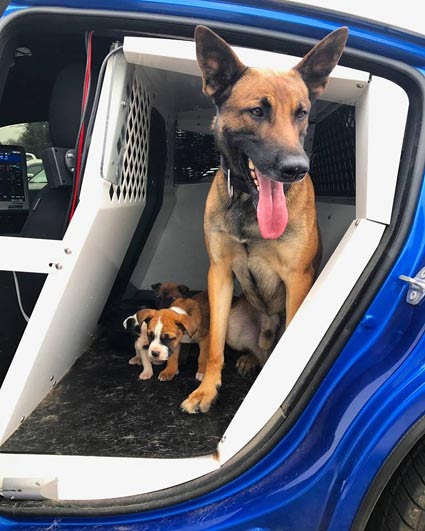