HAWAII -- The owners of a Makaha shelter appeared in court Friday, having each been charged with hundreds of counts of animal cruelty.

In October 2016, the Hawaiian Humane Society seized 310 dogs from the Friends for Life shelter after the animals were found in inhumane conditions. 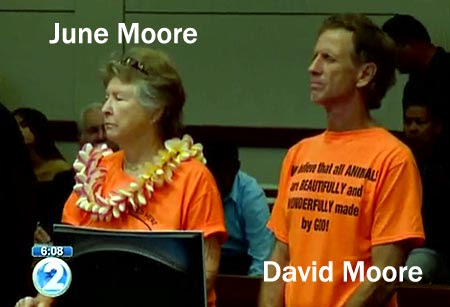 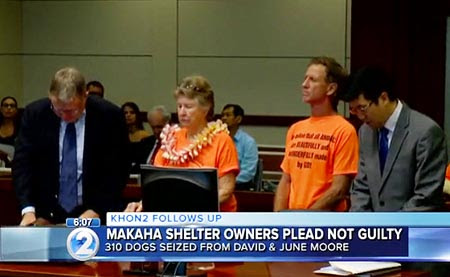 “When we found the animals on that day in October, they were in filthy condition,” said Allison Gammel, Hawaiian Humane Society. “There were feces and urine everywhere, in food bowls. There was lack of food, lack of water, mold in food bowls.” 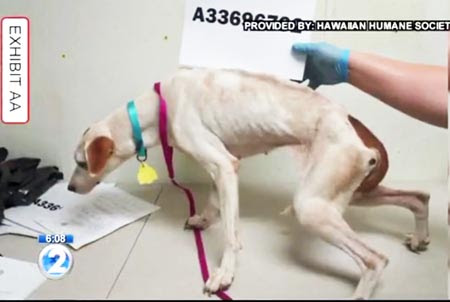 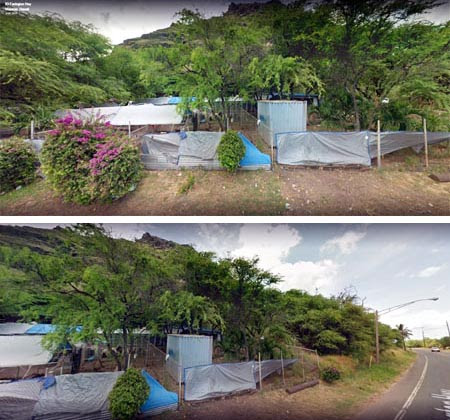 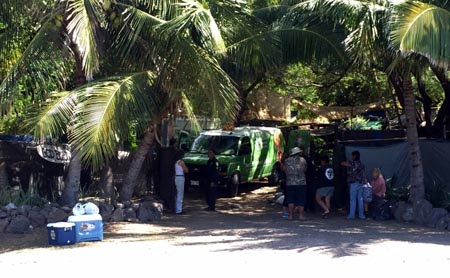 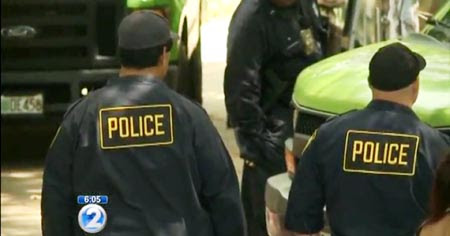 David “Lanny” Moore and his mother, June Moore, were cited last month and appeared in a Waianae courtroom Friday. They were expected to enter not guilty pleas, but their attorneys requested a delay instead.

A hearing was set for May 5, during which pleas will be entered and a judge will decide whether to preside over the case or let it go to jury trial.

According to their attorneys, the Moores’ intent was always to do what’s best for the dogs. 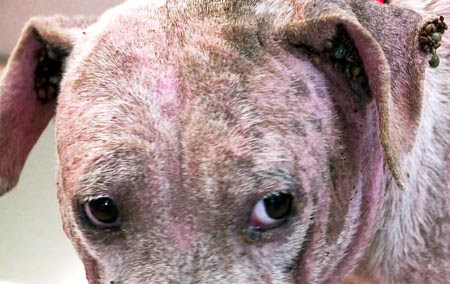 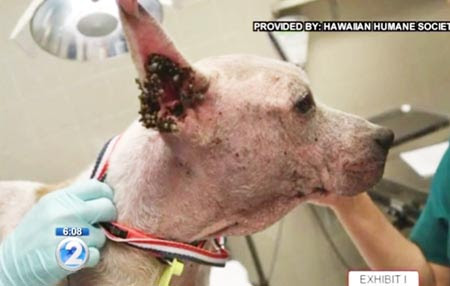 “They operate a no-kill shelter and their philosophy is to never turn away an animal, never to hurt an animal, and also to do good for the community and that’s kind of a big thing for Lanny,” said David Moore’s attorney, Daniel Kawamoto.

You can love your "children" and still neglect them. 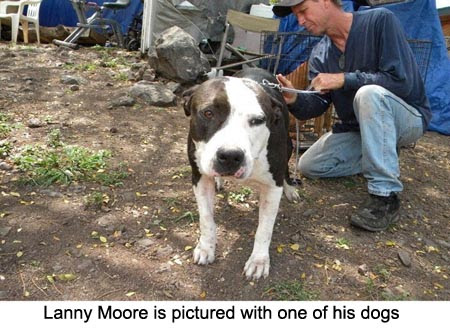 The humane society is deputized by the Honolulu Police Department, so it has the authority to cite anyone for animal cruelty misdemeanors.

The organization also filed for forfeiture of the dogs, so it can get them into permanent homes. A court hearing for that is set for next Friday, March 31. 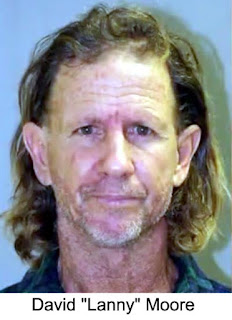 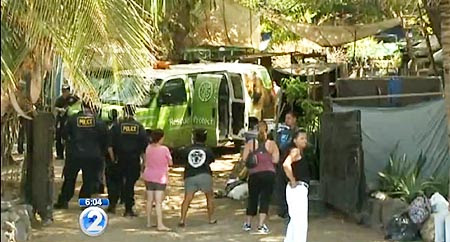