United Kingdom: Breeder Margaret Peacock, 64, has admitted she put newborn Border Collie puppies in freezer to kill them and beat another puppy to death. For this horrific crime, she gets NO jail time.

UNITED KINGDOM -- An award-winning dog breeder killed eight Border Collie puppies by stuffing them in a freezer and beating another with a can opener, a court has heard.

Margaret Peacock, 64, destroyed the newborn pups by putting them in the freezer to slowly die after a vet refused to put them down. 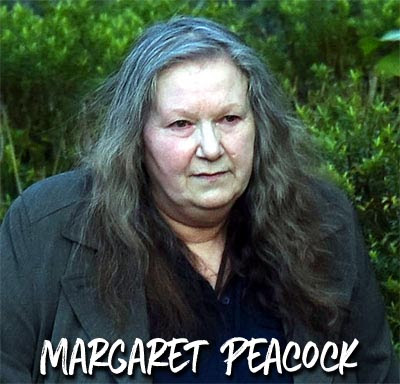 Peacock, from Farnborough, feared the puppies might have genetic mutations because their parents had been sister and brother.

She made two phone calls to vets threatening to kill the blue merle border collie pups herself if they would not help her, Basingstoke Magistrates' Court was told.

In a third call, the breeder informed the receptionist the puppies were now in the freezer because they had refused to put them down.

The following day, Peacock, who spent 14 years in the Royal Army Veterinary Corps, arrived at the vet clinic and handed them a bag containing eight puppies.

One was still alive but had to be put down. 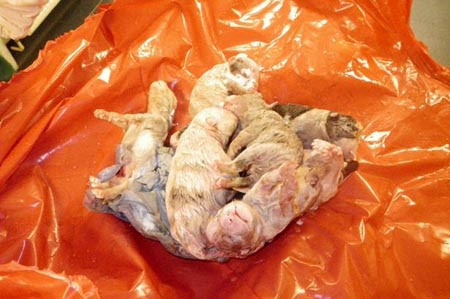 Prosecuting, Andrew Austin told the court none of the pups showed any signs of having genetic defects, despite being inbred, and this was why vets had refused to put them down.

Mr Austin said: "The defendant had a number of dogs, one of which - a blue merle border collie - fell pregnant by her own brother.

"After the [dog] went into labour, the defendant contacted her vet to request that the puppies be put down."

Mr Austin continued: "She confirmed to the vet none of the puppies had any obvious defects.

"When an appointment could only be offered the following day, the defendant told her 'I will kill them myself'.

"In a third call, made later the same day, the defendant told the vet 'by the way, they have been in the freezer ten minutes now and they are not dead yet.'

"She blamed the vets for giving the puppies the worst death they could be given, but the fact remains it was the defendant's choice." 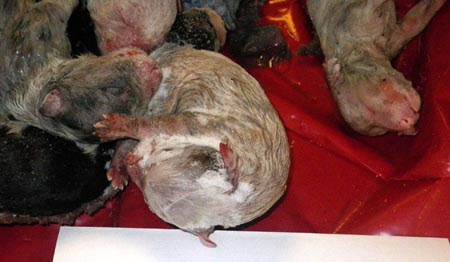 Two days later, Peacock, who has owned and bred dogs since she was 17, dumped the bag of dead puppies at the vets, the RSPCA performed an inspection at her home in Cove Road, Farnborough.

There they found a ninth puppy, which was part of the same litter, lying on its side in a kennel.

An examination revealed it had suffered a blow to the head - which officers later found was from a can opener.

Fiona Taylor, defending, told the court Peacock had been distressed during the birth and after the vet refused to put the puppies down, she felt the only solution was to take matters into her own hands to prevent the mum becoming emotionally attached to her pups.

Miss Taylor said her client had an excellent record of caring for and training dogs, which included her winning awards at the world's largest dog show Crufts.

She also had canines that had appeared in television shows such as ITV police drama The Bill and in a number of commercials.

Miss Taylor added: "My client accepts that her actions were not the right actions that day and she is sorry."

Peacock admitted three counts of being a responsible person failing to prevent the causing of unnecessary suffering to an animal.

NO JAIL TIME.. AND SHE IS ALLOWED TO HAVE ANIMALS

Sentencing her to two concurrent 12 week jail terms, suspended for 12 months, magistrate Dr Susan Dadlani said her previous good record of keeping animals meant they would not be disqualifying her from continuing to do so, despite what she had done.

Dr Dadlani said: "Over a number of years you have had many animals that you have looked after well. We are not going to disqualify you from keeping animals in the future."

Peacock, who now has to use crutches to walk due to having multiple sclerosis, wept as she was ordered to pay £750 costs and an £80 victim surcharge. 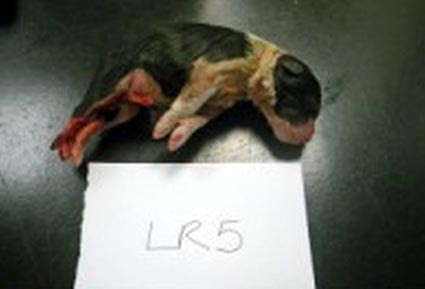 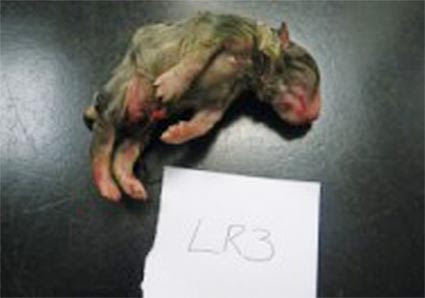 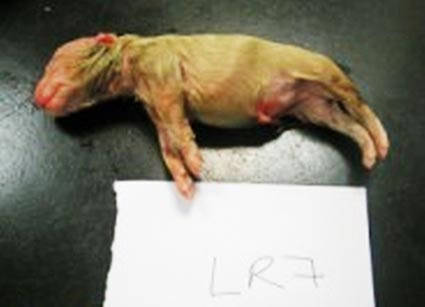 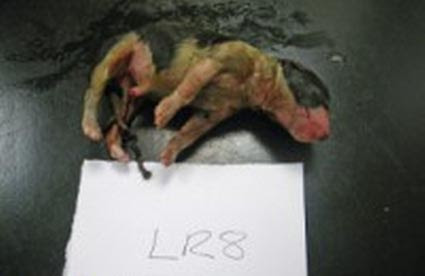 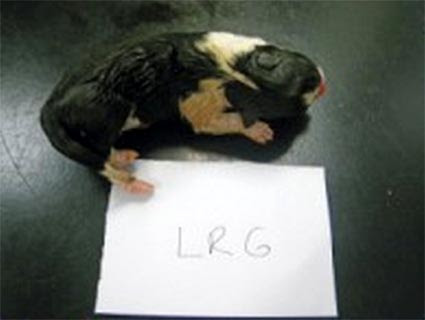 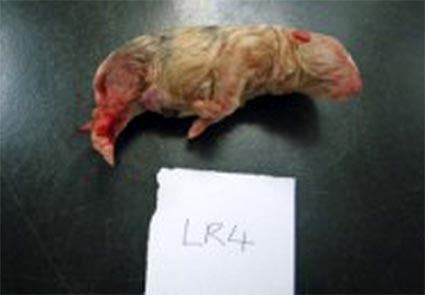 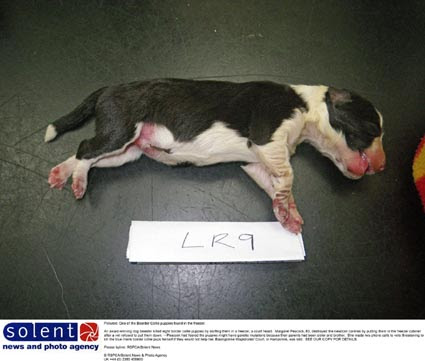