MARYLAND -- Police arrested a man who said he fatally shot his dog after it had been sick for several days after eating a foam pillow.

The investigation into Harrell began after police got a call just before 12:30 p.m. on Tuesday, about shots fired in the 400 block of Master Derby Court in Annapolis. 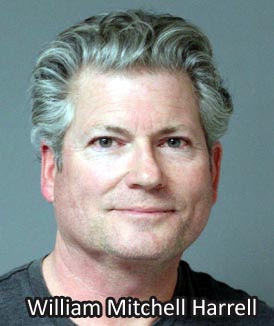 Responding officers met with Harrell, who said he shot his 2-year-old German Shepherd with his .25 caliber handgun after it had been sick for several days.

He said he decided to put the dog down after it had not eaten or drank any water for days, and was having tremors and vomiting. He said the dog became sick after eating a foam pillow.

After killing the dog, Harrel then started to bury it in his back yard.

Animal control was called and recovered the dog’s remains.