MICHIGAN -- A 25-year-old man has been arrested after police say he stabbed a dog multiple times.

On Thursday, The Saginaw County Animal Care Center posted a photo of the male dog saying he had been seized from a home. 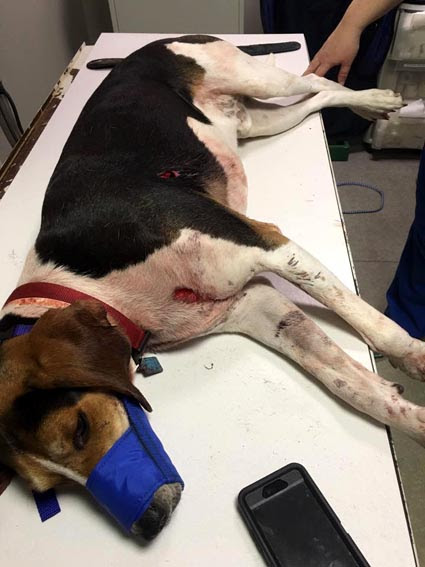 Later in the afternoon, they posted another picture of him following emergency surgery at a local animal hospital to repair a collapsed lung.

Details surrounding the animal’s attack and the extent of his injuries remain under investigation.

The Saginaw County Sheriff’s Office tells FOX 17 the suspect has been charged with felony animal cruelty and faces four years behind bars if convicted.

Update: he is recovering nicely. The owner of the dog is not the person who did this. They love their dog very much and he will be going home.

Amazing job by the Saginaw County Sheriff and the judge who gave a $100,000 bond to the suspect. Sends a strong message that animal cruelty will not be tolerated in Saginaw County. Special thank you also goes out to Cole Veterinary Services. 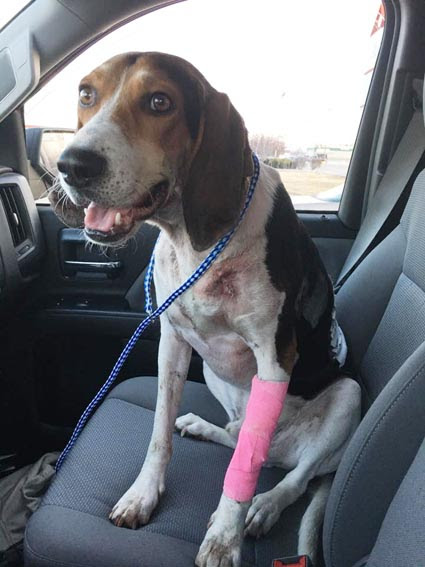