New York: Judge Orders Death for Dogs That Fatally Mauled Mom in Her Own Home

NEW YORK -- A Mariner's Harbor woman has lost a bid to save her family dogs that the city marked for death after they fatally mauled her mother, a judge ruled.

Bradshaw's daughter and the dogs' owner, Dawn Schoentube, 47, testified on March 3 that her mother was disoriented after taking prescription medication and prompted the vicious attack by startling the dogs. 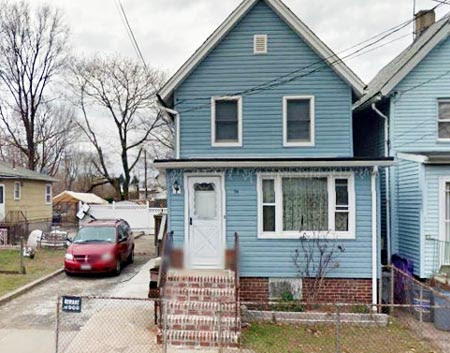 The city Department of Health and Mental Hygiene notified the family in February that the dogs would be euthanized.

The city's health code allows pets to be put down if they attack or kill someone in a place where that person is allowed to be and the animals are still deemed to be dangerous.

Schoentube argued during a March 3 hearing at the Office of Administrative Trials and Hearings that the dogs should be saved because her mother encroached on their turf.

"She shouldn't have been there," Schoentube, 47, who had been living in the basement apartment at the time, said at the hearing in Lower Manhattan. "Yes, she was my mother, but she was an intruder in my apartment."

She also suggested that her mother had had a epileptic seizure, confusing the dogs and causing them to maul her.

Administrative Law Judge Noel Garcia was not convinced by the testimony, ruling that "the evidence established that Jacob and Panda are dangerous dogs under the health code and are a risk to public safety."


He recommended the pets be humanely euthanized as allowed under the code. The Health Department has no timeframe for when it will euthanize the dogs.

Ray Schoentube, Dawn's husband, said he had a copy of the judge's ruling but had not read it yet.

He complained that his wife had reached out to animal control officials about seeing Jacob and Panda, but her calls were not returned.