OHIO -- A visiting Middletown Municipal Court judge will decide the fate of a cat rescue center owner who was charged with six counts of cruelty to companion animals. 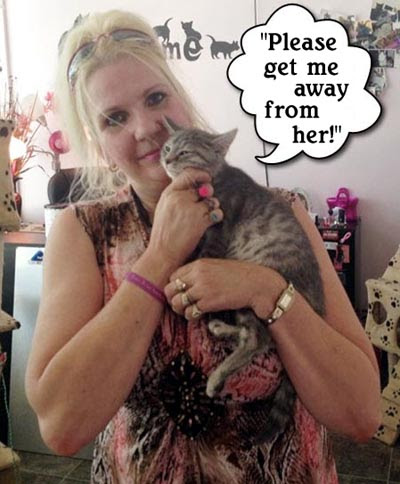 Lesli Martin, 51, owner of Heart’s Rescue Sanctuary on Breiel Boulevard, was scheduled to have her pre-trial hearing in Middletown Municipal Court at 9 a.m. Tuesday, but her case was continued for the fifth time and set for a trial next month, according to court records.

Martin is being represented by attorney Paris Ellis.

On Nov. 30, 2016, the Butler County Dog Warden’s Office and deputies served a search warrant at the storefront in Middletown Shopping Center, where they found 49 felines. 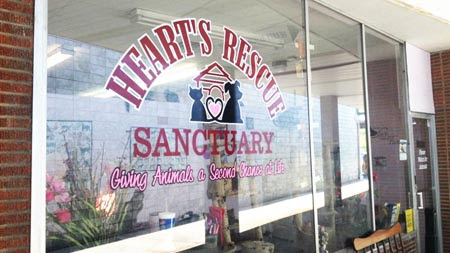 Seized from the shelter were 28 sick and injured cats, according to court documents.

Five of the cats were euthanized, according to the Butler County Sheriff’s Office. 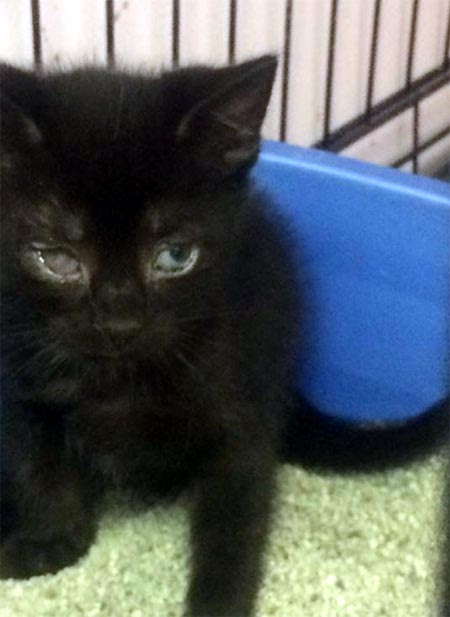