Victoria Jamvold, 59, was previously charged with a Class A misdemeanor for cruelty to a non-livestock animal. She has since been charged two more times for the same offense, according to affidavits obtained from the Central Magistrate’s Office. 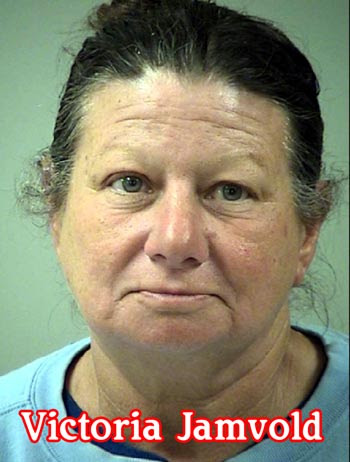 The new documents show that investigators entered her home and found a dead cat and rabbit that were locked inside separate cages.

The two deceased animals were described as “emaciated” with skin and bones showing and not appearing to have been fed. The two cages were filled with feces and there was no food or water inside their cages. 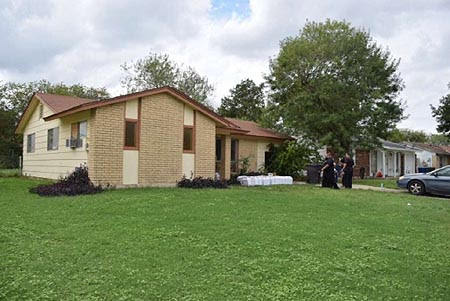 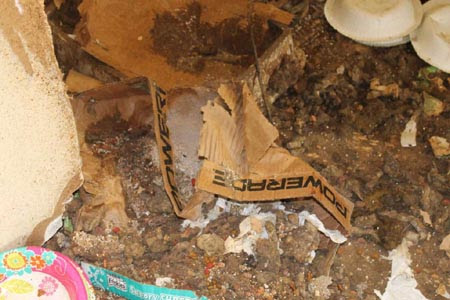 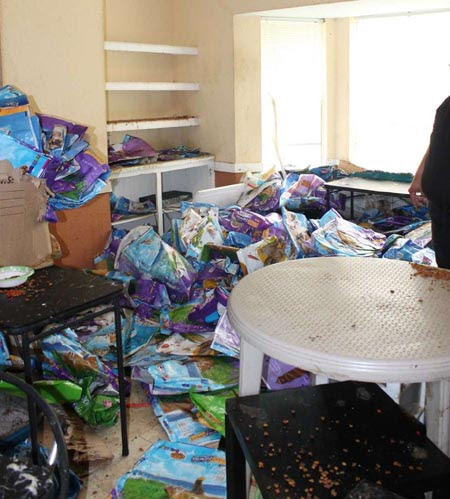 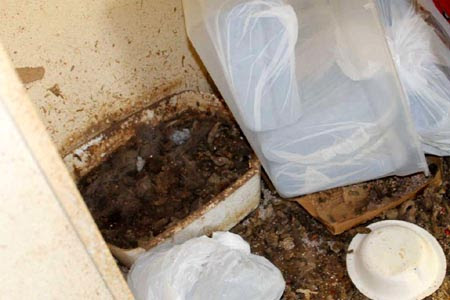 The Leon Valley Police Department responded on Feb. 28 to her home in the 7200 block of Poss Road after it was deemed a health hazard, according to an arrest affidavit.

While inside the home, officers found “clutter, garbage and junk built up waist-high and on top of what was mounds of cat feces,” the document said.

There was reportedly so much trash that it was nearly impossible for the officer and compliance officials to make it through the home. 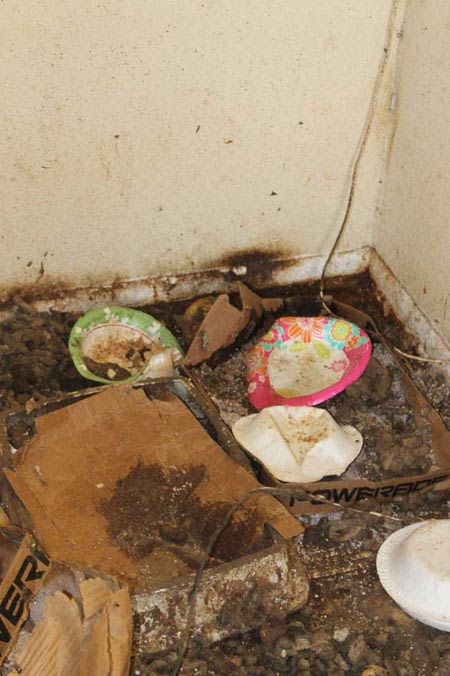 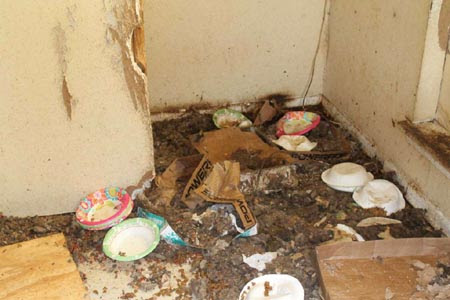 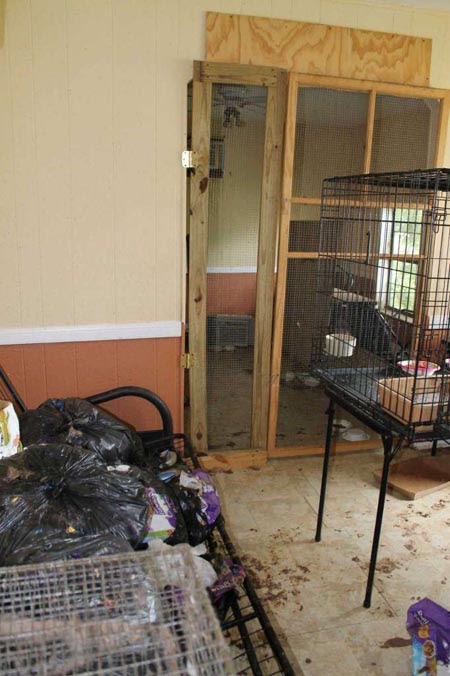 In one of the bedrooms, the bed was nearly completely covered in cat feces.

The officials found an emaciated cat in the house. The cat was taken to an area veterinary clinic, where it was given food and water. The animal was "aggressive" in its attempts to get food and water, the affidavit said. 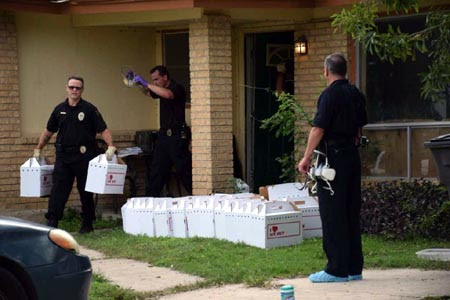 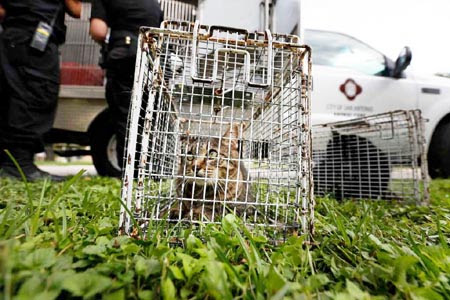 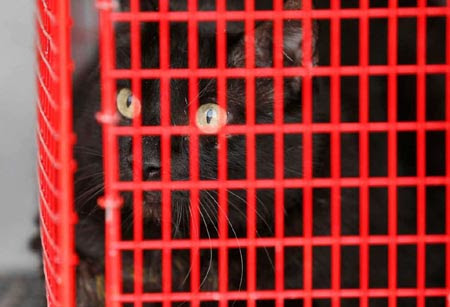 “There was absolutely no room for anyone to sleep on the bed or couches let alone the floor in the home,” the document said.

The house was also full of live and dead rats, roaches and rat feces.

If convicted, Jamvold faces up to one year in prison for each charge. She remains in custody on bond at the Bexar County Jail. 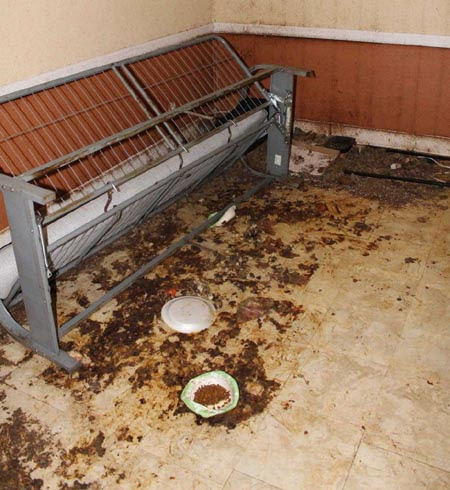 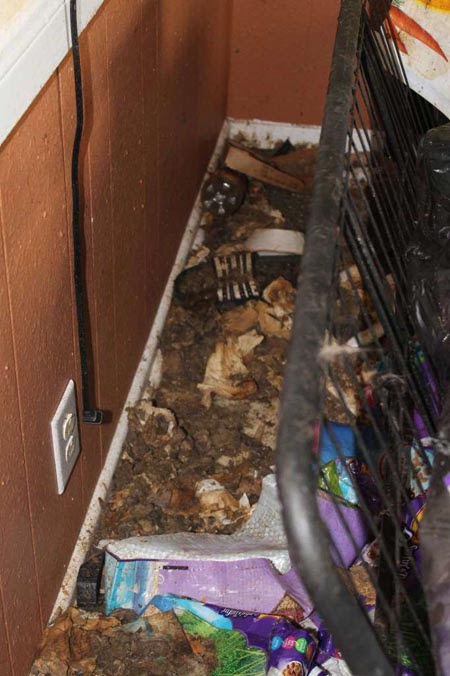