TEXAS -- A 10-year-old boy in Garland is recovering after fighting an attack by a pit bull.

Jowell Boyer now has 27 stitches and staples in the back of his neck. He was walking home on David Drive when the dog mauled him. 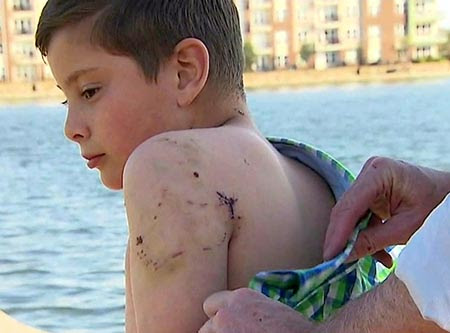 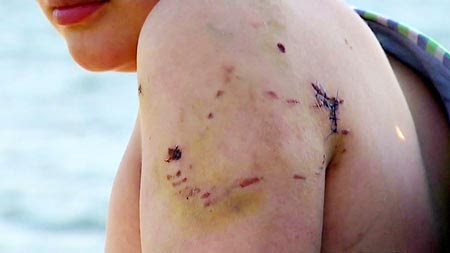 His family says the city didn’t do enough to keep him safe. Since November, there have been three complaints filed with the city by neighbors who say the dog was able to get out by jumping the fence.

City officials say a citation was issued once, but they then had trouble tracking down the owner. 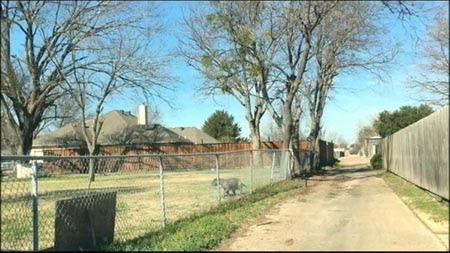 Garland Health Director Jason Chessher said, “Based on the review of the records that we have it appears that our staff had followed all of the procedures we have in place.”

The owner was located after the attack and with their permission the dog was taken by Garland Animal Control and euthanized. 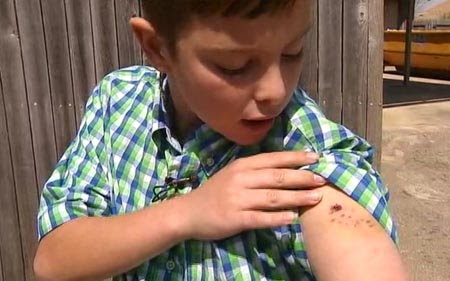