Washington: After Stephanie Birchette's 3 pit bulls mauled 7 year-old boy she was watching, the dogs "somehow" disappeared and she told police she didn't know where they were. Imagine her surprise when all 3 pit bulls showed up in the nearby town of Sedro-Woolley. Judge orders all 3 to be euthanized.

The mauling happened while the boy was at a babysitter’s home in the 1300 block of Harrison Street, according to Mount Vernon police Lt. Greg Booth.

The boy was taken first to Skagit Valley Hospital, then transported to Children’s Hospital in Seattle for treatment of “extensive wounds” to his head and face, Booth said. 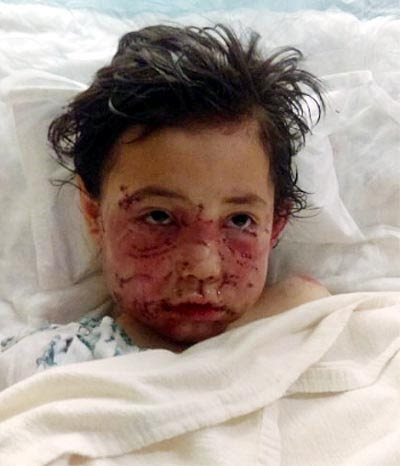 Birchette will be able to see the dogs, which were seized after the attack, before they are euthanized.

Police were initially informed of the incident when a Child Protective Services agent requested police assistance the day following the incident, Booth said. 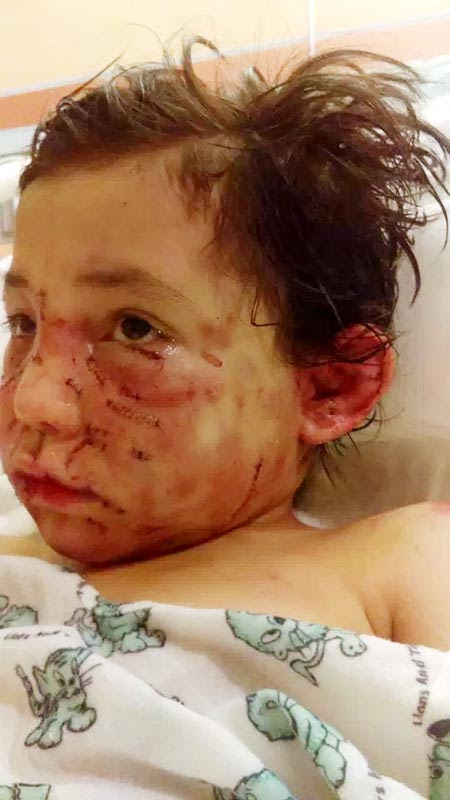 Police contacted Birchette, who claimed she did not know where the animals were [even though they were there, in her house, when they attacked the little boy right in front of her], Booth said.


police went to impound the three dogs on Friday but the dogs were not found and the owners told officers the dogs involved have "disappeared and they don’t know where they are at". - from earlier article

The three pit bulls were later located in Sedro-Woolley, [where they had been hidden away] which is about a 20-minute drive away from her house. 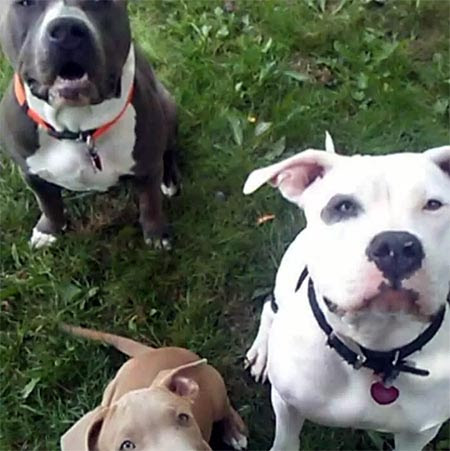 BIRCHETTE IN COURT BEFORE ON A VICIOUS DOG COMPLAINT

In 2011, Birchette was allegedly involved in another dangerous dog case, according to Booth. No details as to what happened with the case or that particular dog.