California: After family's Springer Spaniel is attacked by a Pit Bull in his own yard, one vet after another fails them

CALIFORNIA -- Just want to share more about Rowdy’s story and why he means so much to our family. Barry and I raised our three kids, Josh, Jeremy and Lesli with Landy, who was my Springer Spaniel puppy when Barry and I met.

She was a huge part of our family and was 14 years old when she left us. We loved her so much. 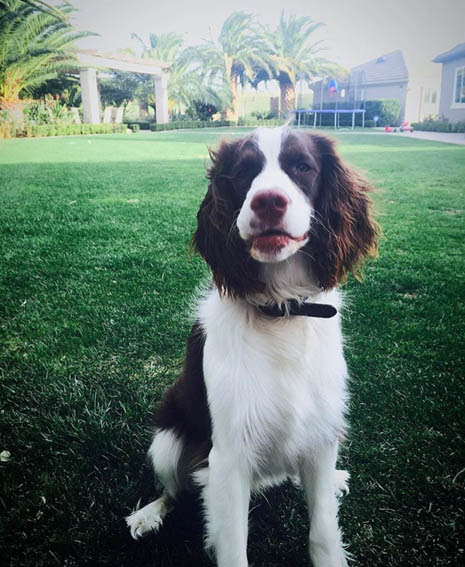 Jeremy and Kristen started their family the same way... Jeremy had his Chester boy, a sweet funny rescue pup who was part of the package when they were married. Unbelievably, they lost Chester when an owl snatched him from his new backyard just after they moved to their new home, breaking their hearts.

In an effort to restore the tragic loss of Jeremy and Kristen’s beloved family pet, Barry knew it had to be what we called a Landy dog... and Rowdy arrived! What should have been great times for all with this rambunctious puppy, turned horrific when we lost Barry just four weeks later...

Rowdy has been such a comfort and helped fill the void of not having Barry and was the last gift Jeremy received from his dad... 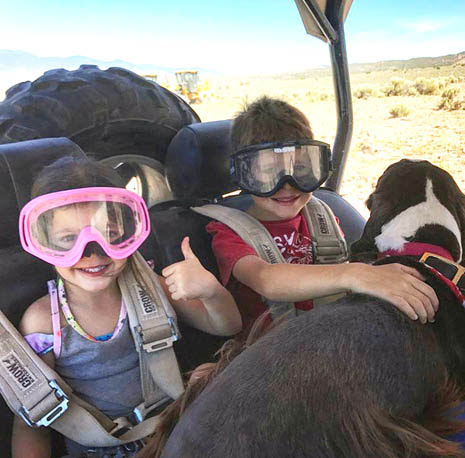 Unfortunately on Christmas Eve Rowdy was Attacked by a pit bull in his own backyard.

Jeremy didn’t see the attack but knew something was wrong and rushed him to a vet that night but the vet didn’t shave him and told Jeremy it was bruised muscles, gave him tramadol and some anti inflammatory meds, said he’ll be fine in a few days.

Jeremy even called back 36 hours later and said it seemed like he was swollen and they said it’s normal, the next morning he started to bleed out his wounds that we never saw until they had abscessed.

That was when Jeremy rushed him to the 2nd hospital that promised him they had it under control and he’d be fine under they’re care, again another flawed treatment. 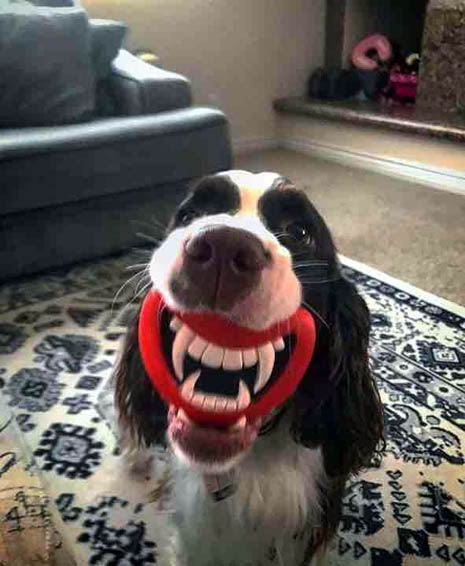 Jeremy’s not a doctor and has never dealt with something like this. After realizing Rowdy was in terrible shape we rushed him to a 3rd emergency vet clinic where they told him it was too late and Rowdy wasn’t going to make it, he was in septic shock and his kidneys were shutting down.

Jeremy was absolutely crushed and demanded they try anything possible, the doctor agreed to try a blood transfusion and luckily it gave Rowdy an extra day to be able to be transferred to a critical care facility in Ontario CA. 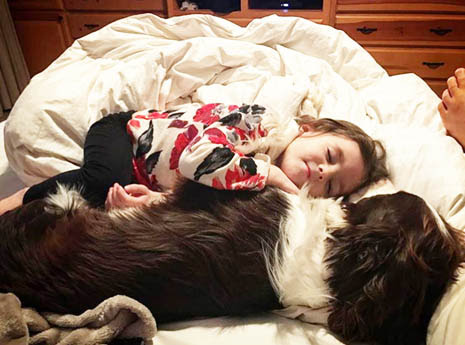 Again the Doctors said it was about a 25% chance he’d make it but Jeremy insisted on trying everything they could to bring Rowdy back to life, he’s now been under they’re care for several days and has beat every odd thrown at him.

At one point they said it was time to end the battle, Jeremy, Kristen along with Reed and Ella, Kristens dad Rick, Lesli and myself we prepared to say our last good bye and Rowdy gave us one last bursts of energy sat up wagged his tail and gave us all the look of “don’t give up on me” so we asked for the doctor to examine him and sure enough the doctor said “he is the strongest dog I’ve ever seen in his condition let’s give this another day”. 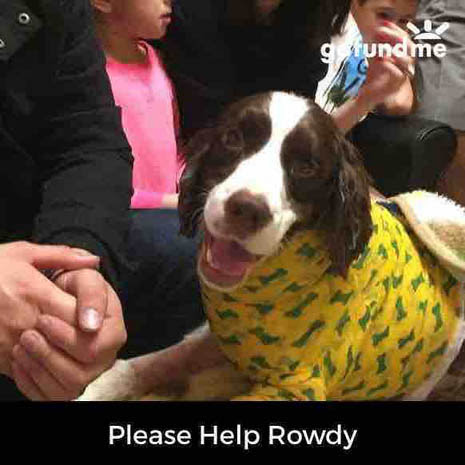 Rowdy has now made some much needed improvements, his Liver and kidneys have started coming back to life! Rowdy wants to live and is a walking miracle, we can’t lose him and are going to fight this as long as Rowdy is able, that being said this fight is coming at a huge financial burden and if you feel lead to help support Rowdy’s fight our family greatly appreciates your help.

UPDATES:
#1
Thank you for all of you prayers and support. Rowdy will need months of care to bring him back from this...but he has proven over and over he wants his life back and we will do anything to make sure he has it.

No donation to help Rowdy is too small please give?? This family needs your help!! Thank you. 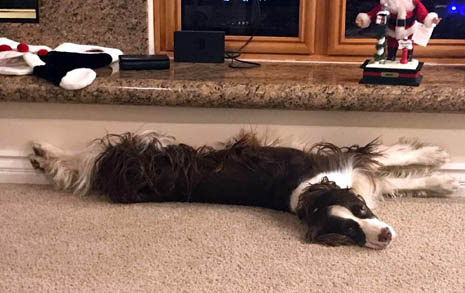 #2
All checked in for another sleep over with my dude, doc called me a few hours ago with good news, said his wounds have stopped spreading and it looks like the antibiotics are finally killing whatever bacteria is in the wounds, it’s a small step but at least it’s a good sign his immune system is working, next big hurdle is to get his liver and kidneys to start healing, they are worse then yesterday but they’ll do another blood test around 4am to see where his levels are at, if they can at least stop them from getting worse that’ll give us a good sign the drugs are starting to win and Rowdy’s winning the battle.

#3
Absolutely amazed at the surprise they had for me, he’s doing so good after having some food in his system for 24hrs, still along way to go but he’s surpassing every expectation the doctor had for him. #prayforRowdy #heiswinning #thelongroadhome 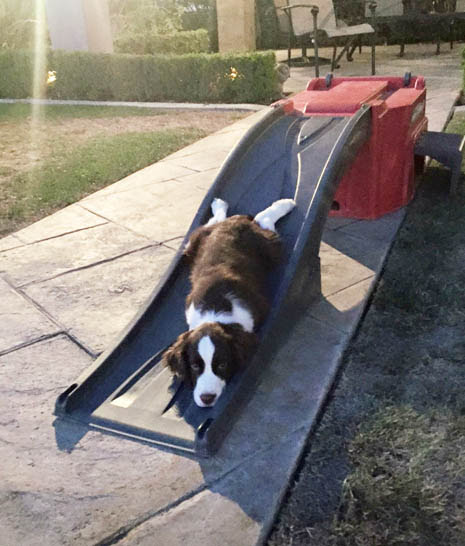 #4
Whooooooo hooooooo good news!!! Kidneys have dropped from 4.8 to 2.7! And liver has dropped from 6.6 to 4.6!!! This is a huge step in his recovery, he’s going to make it!! We have a lot more work but the most important was getting his organs functioning.

Every donation helps Rowdy’s family afford his much needed care. He’s been in the hospital since Christmas Eve... this is an ongoing process to bring him back to his happy self... thank you for your donations, prayers, and support ?? 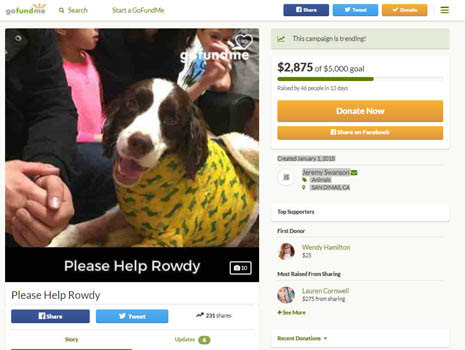