Mississippi: In 2016, police say Harley Beech, 20, was part of a botched home invasion in which the victim's Pit Bull mix was shot

MISSISSIPPI -- Back in 2016, these three idiots thought they had a great idea -- break into the home of a known drug-dealer and rob him.

Clearly, these three had never seen "Boogie Nights" or they'd have known that robbing drug dealers is never a good idea. 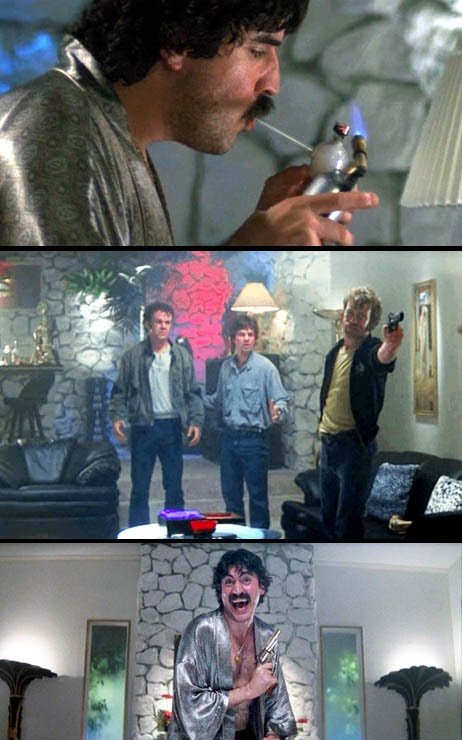 Sheriff Troy Peterson has said the three had targeted a neighbor's home to commit an armed robbery "for dope," but the doors to that home were locked. So these three morons decided to go next door and see what they could steal.

Theresa Lero, the woman who lives there, told deputies she was had been outside and walked in to find strangers in the back of her house. They fled and she and her dog followed them out, the document said. The woman said they fired shots that struck her dog twice and also fired in her direction. 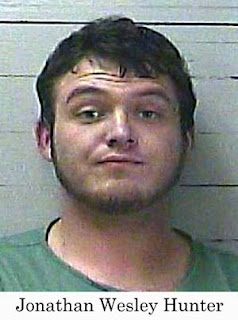 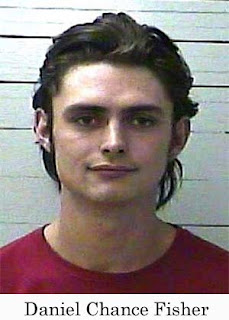 They ran back to their car, only to find they'd gotten it stuck in the mud. Haha! What morons! So they all fled into the darkness on foot, leaving their clearly identifiable vehicle -with its VIN number and state tags - behind.

If this poor dog hadn't been shot and injured, it would be totally comical. I foresee these three idiots being prominently featured in other bungling mugshot reports. Of course, that's if they don't get themselves killed trying to rob another drug dealer. 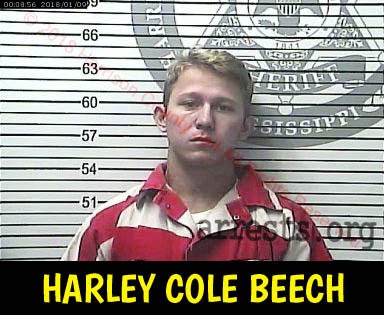