NEW YORK -- Two weeks ago State Police and Wayne County 911 took some 200 compliant calls about a dozen dogs being left outside in sub zero temperatures.

Authorities said later that week that the owner hadn’t broken any laws and that the animals hadn’t suffered either frost bite or malnourishment. 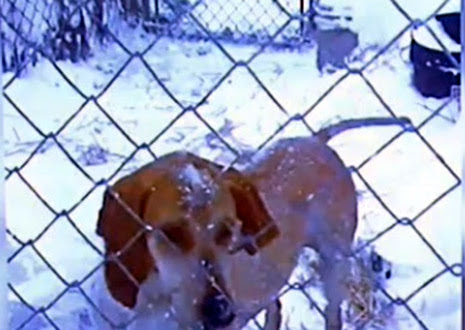 Sheriff Barry Virts Friday afternoon confirmed that the 12 dogs at the farm on Middle Sodus Road in Lyons had been removed from the property placed in the custody and care of the Wayne County Humane Society while the matter was investigated further. He says the Humane Society received numerous threats on social media and by telephone  Those threats are being investigated.

The Lyons Code Enforcement Officer issued a stop work order to prevent the dog’s owner, Robert Juliano from maintaining a Kennel for Commercial Purposes. All the animal have received vaccinations and are properly licensed.