NORTH DAKOTA -- A 53-year-old Minot man is accused of strangling and beating his dog.

Wesley John Peltier (aka Wes Peltier) is charged with Class A misdemeanor animal abuse in district court in Minot.

According to the probable cause affidavit filed with the court, police responded to the southwest Minot residence on Tuesday, Jan. 23, for a report that Peltier kept going outside his house and yelling and then going back outside. 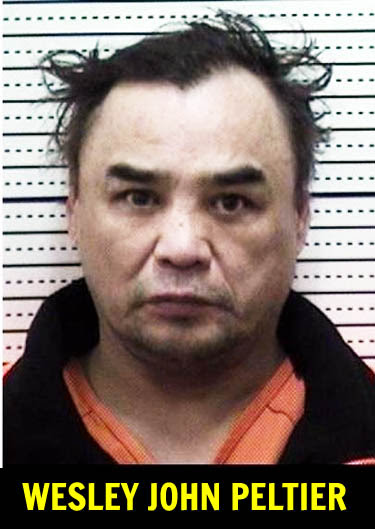 The dog had been left outside in the fenced in backyard in 13 degree temperatures.

An officer reported watching Peltier holding the dog around the neck and lifting it off the ground into the air. He appeared to be strangling the dog.

The officer also saw Peltier hit the dog and slam the dog onto the ground. The dog had blood on its face.

Police placed Peltier, who appeared to be extremely drunk, under arrest. The dog was taken to the city pound.

Dyjasek pleaded not guilty to all of the charges. Court hearings were scheduled for Feb. 20th and Mar. 7th.

Dyjasek was released Tuesday from the Indian River County Jail after posting $45,000 bond.