NEW YORK -- A Long Island man was slapped with animal cruelty charge for throwing a dog out of his car, authorities said Saturday.

Caciem Kruer, of Brentwood, was arrested Friday and charged with animal abandonment and failure to provide proper veterinary car, the Suffolk County Society for the Prevention of Cruelty to Animals said. 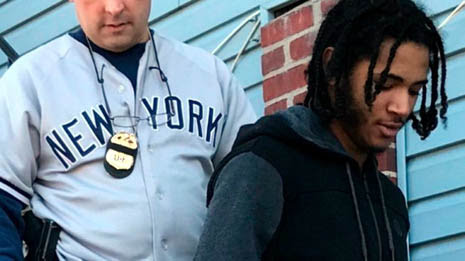 After he ditched the dog, Kruer drove off. 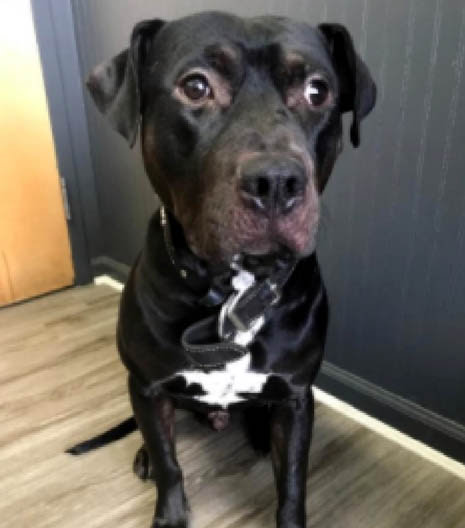 A witness immediately called police who took Creed to a local animal hospital to be treated, authorities said.

The pit bull was covered in blood and had a cut on his paw, SPCA officials said.

Kruer, if convicted, faces up to a year in prison and or a $1000 fine for each charge. 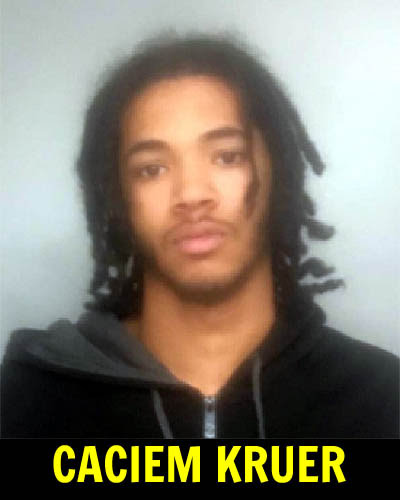