EAST PROVIDENCE, RHODE ISLAND -- City officials and police forcibly removed an adult while state officials attended to children living in a home in Riverside where dozens of animals were being hoarded. 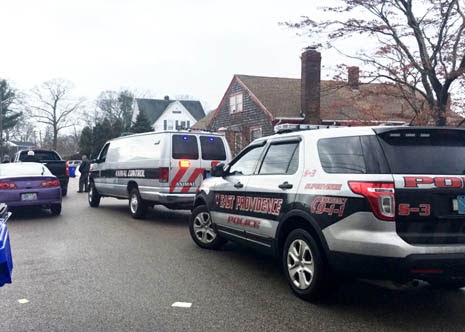 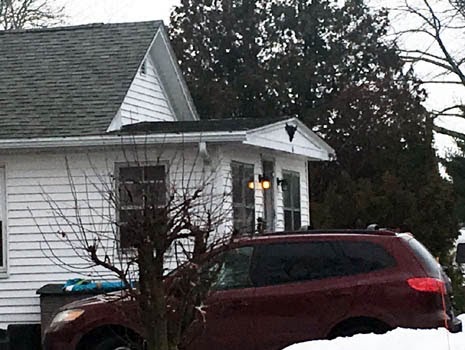 There, they found some 40 dogs and cats living in squaller along with the homeowner, 40-year-old Rachel Duarte (aka Rachel Gouveia), and children described as teenagers.

Mr. Quatrucci deemed the house uninhabitable, though the animals appeared to be in good stead. The animals were taken into care by the East Providence Police Animal Control Division. Department of Children, Youth and Families personnel tended to the children. 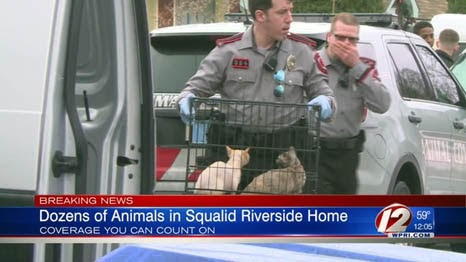 Ms. Duarte was arrested on charges of simple assault, disorderly conduct and resisting arrest after she attempted to thwart attempts to remove the animals.

Quattrucci, the city’s building inspector, said Duarte tried to attack him and police when he told her he was condemning the house, but an officer “picked her up and dropped her like a missile into the snowbank.” 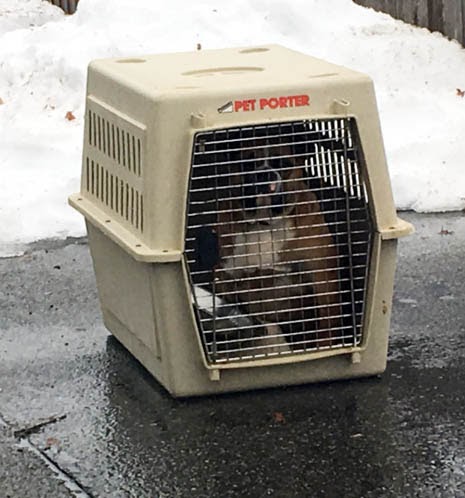 Construction crews were already on scene mid-day Friday boarding up the residence.

In a follow-up discussion, EPPD Animal Control Officer Will Muggle said the total number of cats taken into care was 22 and the dogs numbered 20, including three adults and 17 puppies of various breeds.

The adults were a bulldog, a french bulldog and a Catahoula hound. Officer Muggle said his office was still attempting to determine the breeds of the pups. 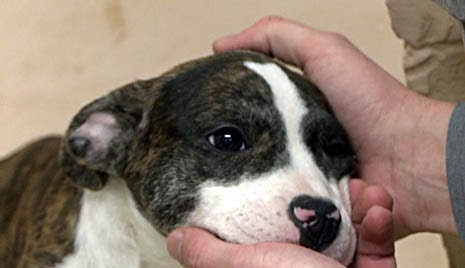 Upon veterinary evaluation, Officer Muggle said each of the animals, which also included a pet mouse and a bearded dragon, was in "relatively good" condition. Some of the dogs and cats had fleas, worms were found as well in some of the latter.

"The vet checked them out and they're pretty much OK. The puppies had a lot of feces on them. The cats seemed to be in a bit better shape," Officer Muggle said. 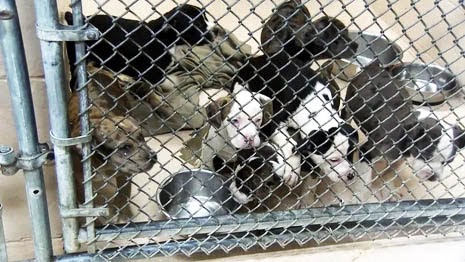 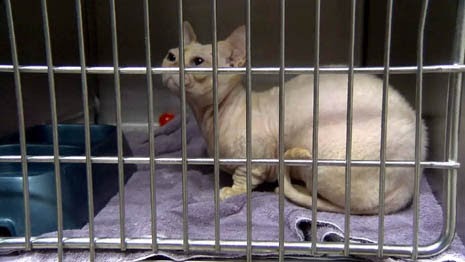 The amount of dogs and cats taken into Animal Control was the most in his 12 years in East Providence, Officer Muggle continued. He said it was the second largest rescue he has done in city, saying EPAC once took in some 46 animals total under similar circumstances a few years ago at a home on Ivy Street.

Officer Muggle said from the perspective of his office, the matter is "still under investigation. No charges have been filed yet, but there's certainly a lot there."
The state animal control office is involved, he added.