SOUTH AFRICA -- A pit bull attack survivor from Atteridgeville is on the road to recovery.

After being released from the hospital in August, Karabo was hospitalised again on 14 December after one of his wounds got infected. He was released on Christmas day.

His mother, Pulane Nakedi, told Rekord on Wednesday that her son was doing well after the operation. 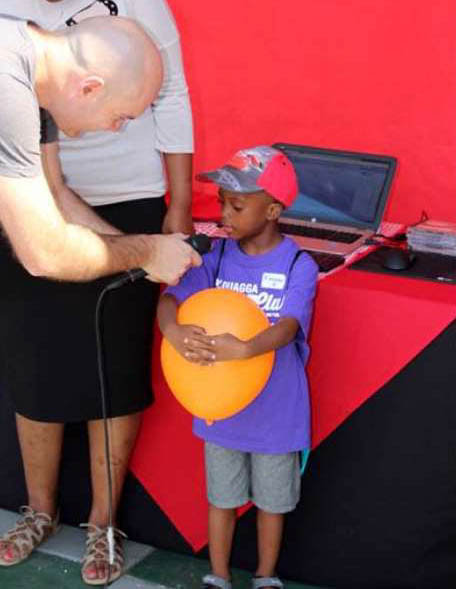 “Karabo’s wounds are healing, but we will find out how he is doing after his check-up next month,” she said.

Two other children – Tshepo Mashabane (11) and Amanda Kolweai (4) – were also attacked the same day. They spent a few days in the intensive care unit before being discharged.

Karabo was playing soccer in the street with his friends when the dogs – normally kept behind locked gates – got out.

The dogs ran down the street and attacked the children.

Nakedi said the owner of the two dogs had apologised but added that it was not good enough. 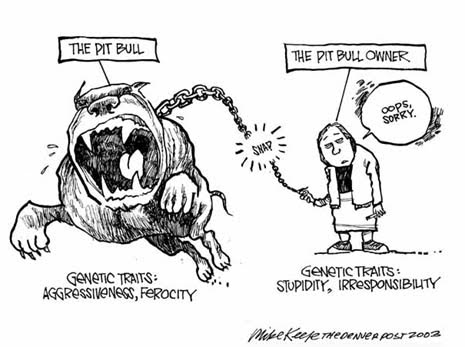 “I heard people screaming outside. When I rushed out I found one of the dogs with its jaws still locked onto my child,” Nakedi said.

“I quickly picked up the first thing I could get my hands on – a bottle – and hit the dog with it. Only then did the dog let go of him.”

Karabo had several surgeries after the attack.

“I am so afraid when I pick my son up, scared that I might hurt him,” Nakedi said.

At the time of the attack, SPCA investigator Christina Masemola said the two dogs were surrendered to them by the owners shortly after the attack. 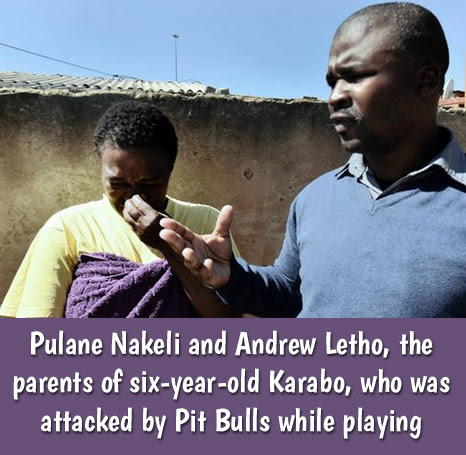 She said the SPCA was, however, not aware of the attack when the dogs were surrendered.

“Not long after the dogs were brought to us, we received instructions from the state veterinarian to have them put down,” Masemola said.

“Only after we had followed the order, did we find out the two dogs had attacked the children.”

She added that when bred correctly, the breed was not aggressive towards humans, but backyard breeding was one of their biggest concerns.

She said a dog’s temperament was over 60 percent inherited; a dog was born with a set of genetics predetermined at the time of conception. 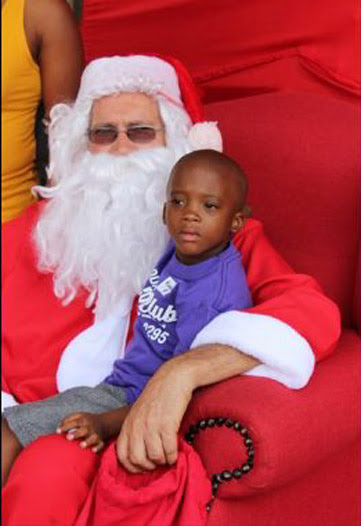 “Sadly, some breeders know nothing about genetics. They do not know their dogs’ lineages or they make them up as they go along.”

“A dog should not be taught how to protect you – it should come naturally. Any breed wants to please its owner. Dogs seek your approval. By all means, take the dog for obedience training, but never attack training.” 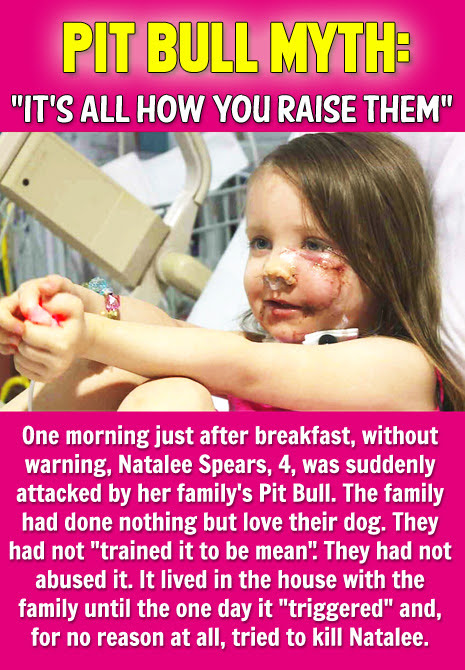 “Their lack of human aggression when bred, managed and worked correctly means that they are not wired to bite people,” she said.

But Jacqui Grove of the SPCA said that “any dog, no matter the breed, can and will attack if the circumstances give rise to it”.

Local veterinarian Dr Larry Kraitzick said the decision to bring a pit bull into a home should not be made lightly.

“The decision should not be based on a whim or a feeling of ‘how gorgeous … I want one’, as a status symbol or to show your masculinity,” he said. 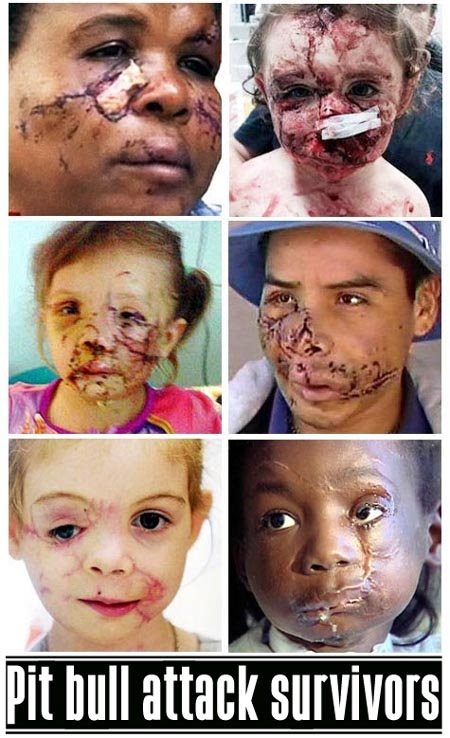