SOUTH AFRICA -- Another pit bull attack has been reported on the South Coast, this time in Uvongo.

According to paramedic, Glen Preston from Med-Evac, a 65-year-old domestic worker was walking along Beaumont Avenue, Uvongo yesterday (Thursday)  when dogs ran out of a property and bit the woman several times.

“The woman suffered serious facial injuries, and was also bitten on her arm, leg and chest,” said Mr Preston. 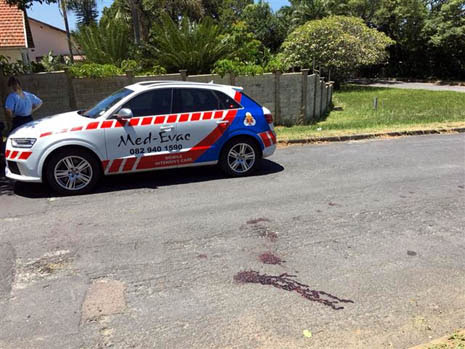 He added that paramedics had also treated the dog owner’s son, who had suffered minor bites.

According to Werner Taljaard from the SPCA, the dog’s owners have asked that the animal be put down. The domestic worker was taken to hospital.

Note: I'm using the tag "repairman" simply because I don't have one for "maid" but the victim in this story is described as a "domestic worker".