ALABAMA -- Two people injured in a dog attack Wednesday afternoon have been released from hospitals after treatment.

A Labrador / Bulldog mix Rhodesian Ridgeback / German Shepherd was identified as the dog that attacked Kairi Sky Burleson in her yard, and then attacked her grandfather, Michael Perry Burleson on the left arm near the elbow, damaging an artery, said Cullman Police Chief Kenny Culpepper. 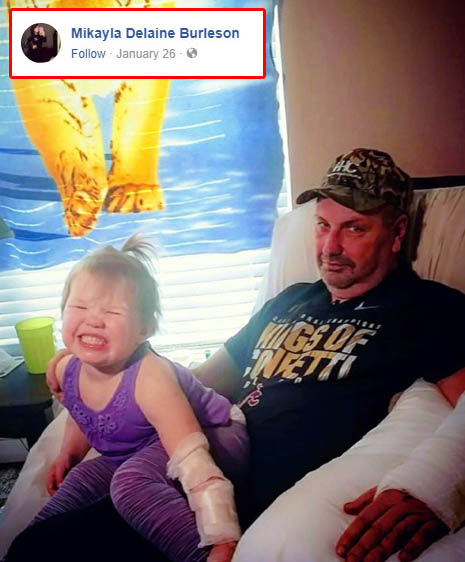 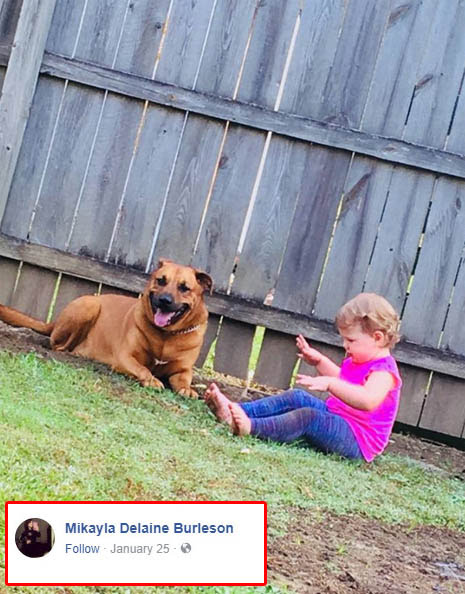 The two-year-old was taken to Cullman Regional by a family member for treatment, while the grandfather was flown to North Huntsville Hospital. Both were released after treatment, Culpepper said.

Cullman Fire and Rescue and Cullman Emergency Medical Services personnel were the first to arrive at the scene and began treatment of the victims. 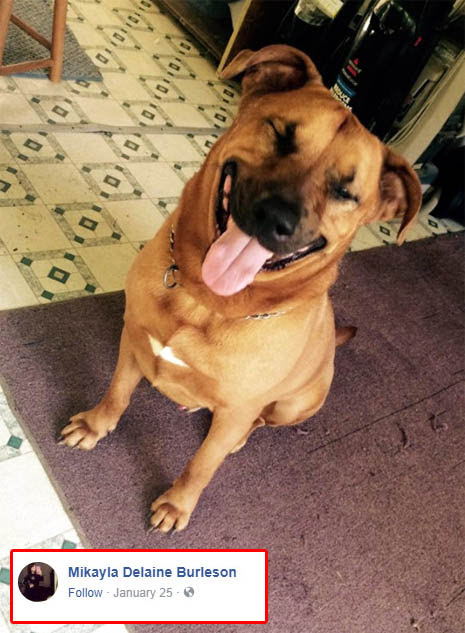 FAMILY SHOT AND KILLED DOG BEFORE POLICE ARRIVED
A Cullman police officer arrived and reported the dog, which was estimated at 2 years old and weighing 100 pounds, was shot and killed before responders arrived.

The body of the dog, which was a family pet, was sent to a veterinarian to be tested for rabies, Culpepper said. 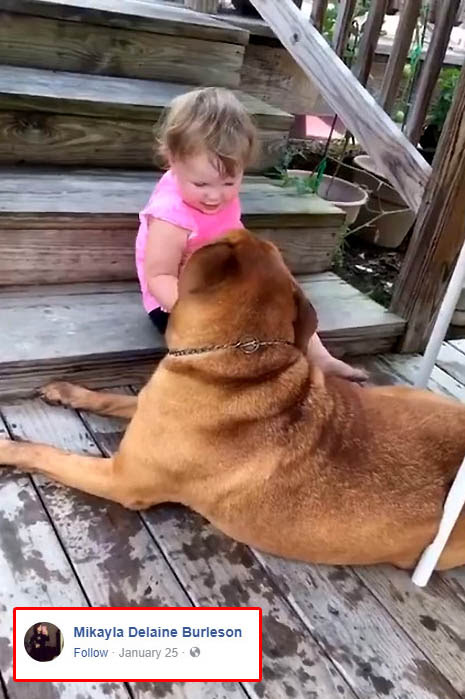 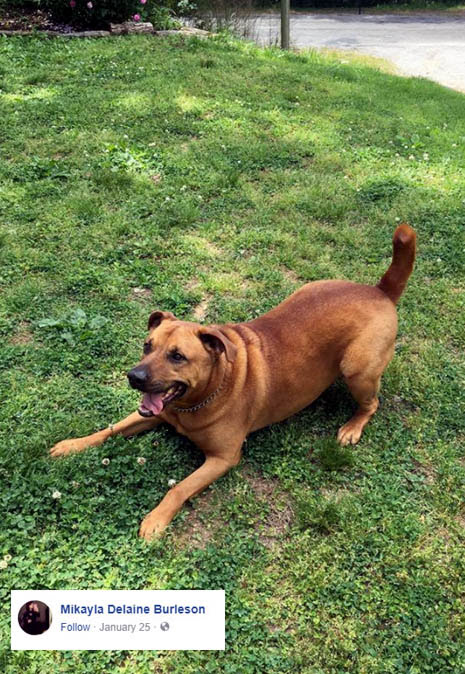 Mikayla says the dog was a Rhodesian Ridgeback and German Shepherd mix and that their veterinarian thinks the dog may have been poisoned "because he's never heard of a dog that lets a baby" play with it like this little girl did and then turn on her.

The dog may not have been poisoned but may have had some medical ailment (cancer eating away at its stomach, etc) that meant it was in pain. If it were my dog, I'd get a necropsy in order to eliminate all possibilities as this was a dog that was raised around the child, around family members, etc. - it wasn't just chained to a tree and ignored.

Now certainly one could argue, "Well you never say any of this when it's Pit Bull that attack family members!" - and they would be right. Because Pit Bulls have shown time and time again that they're unstable, unpredictable and have a trigger that sends them from being calm to trying to kill. A 'nice' Pit bull that goes its whole life without attacking and killing something is an exception to the rule. This dog attack was an anomaly so a necropsy should be conducted. 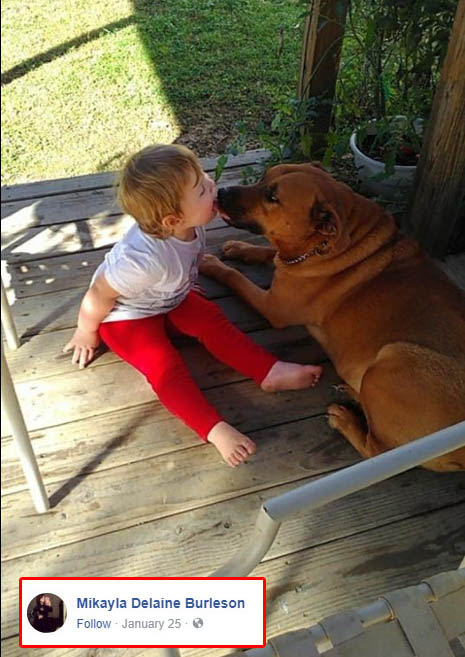 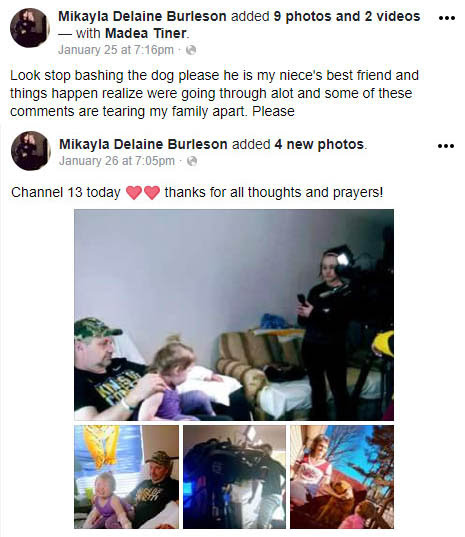