Louisiana: Cops rescue dogs who were filmed being swung by their necks in horrifying video and hunt for their cruel tormentor

LOUISIANA -- Two adorable dogs have been rescued from a vicious thug who was filmed swinging them around by a leash before sending them flying more than 20 feet on to concrete.

The video, filmed in East Baton Rouge, Louisiana, shows the young black male walking the two dogs down a street. 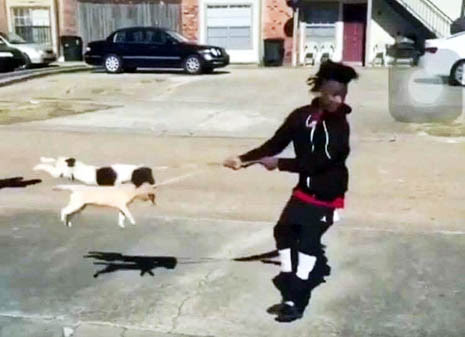 He then begins to swing them in circles using the leash attached to their necks. He lets them go, tossing tossing the poor creatures like rag dolls.

A second man, who appears to be filming the incident, can be heard saying: 'Oh yeah, b****h, oh yeah' as his friend brutally launches the dogs across the concrete surface.

Their howls of pain can be heard echoing into the distance as they hit the ground.

It remains unclear how the young man came to be in possession of the dogs but the dogs belonged to neither of the men.

After analyzing the video, investigators realized the incident happened in the Gardere area of East Baton Rouge, Liveleak reported.

In a Facebook post yesterday East Baton Rouge Sheriffs Office revealed they had found the animals after canvassing the area.

The two dogs were found near the apartment shown in the video. 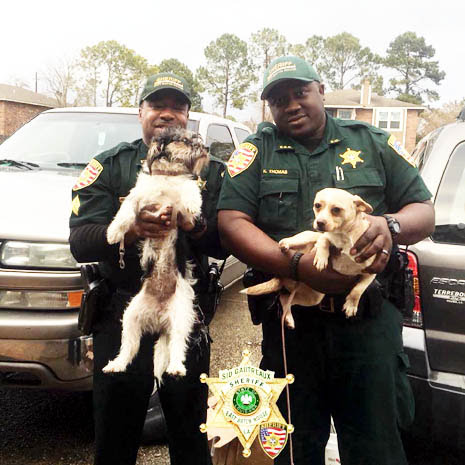 It confirmed the poor dogs are healthy and now back with their owners, saying: 'Many of you may have seen the horrible video that is circulating of two dogs being thrown by a young man.

'We are happy to say that deputies canvassed the area in which we believe the video was filmed and found the dogs. They are with their owners and happy and healthy!'

It added its deputies are now working with Iberville Parish Sheriff's Office to identify the person involved in the incident and bring him to justice. 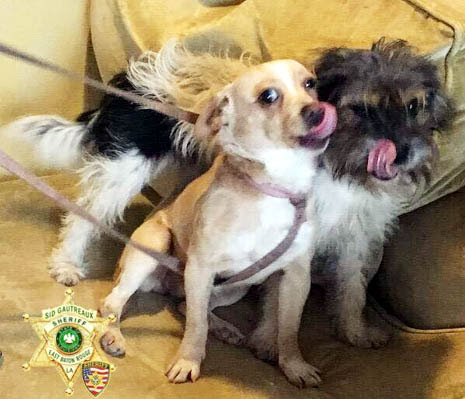 UPDATE:
Doggies Found Safe!
Many of you may have seen the horrible video that is circulating of two dogs being thrown by a young man. We are happy to say that deputies and animal control canvassed the area in which we believe the video was filmed and found the dogs. They are with their owners and happy and healthy!
EBRSO is still working with the Iberville Parish Sheriff’s Office to identify and charge those involved in the video. Anyone with information is asked to call 389-5000. 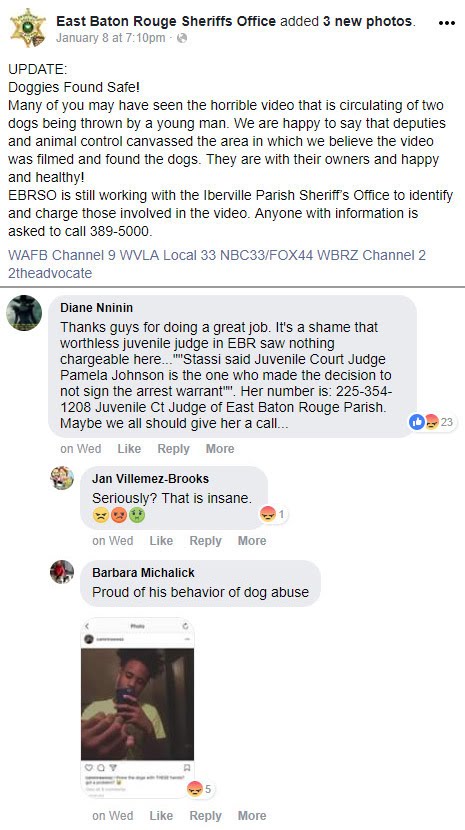 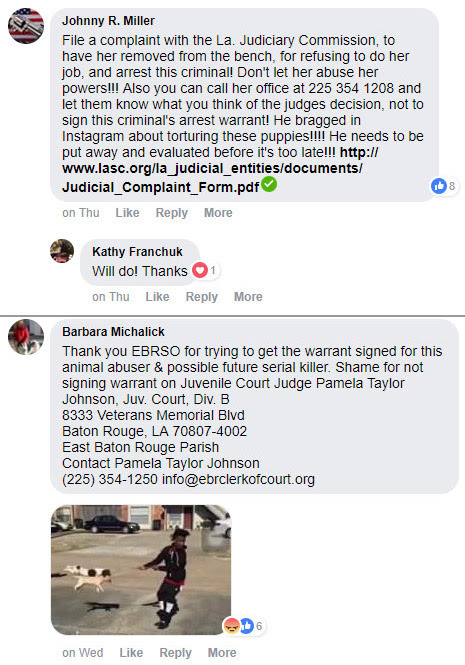 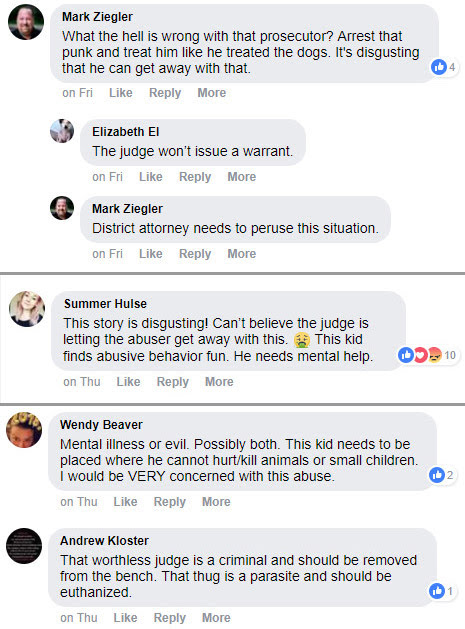 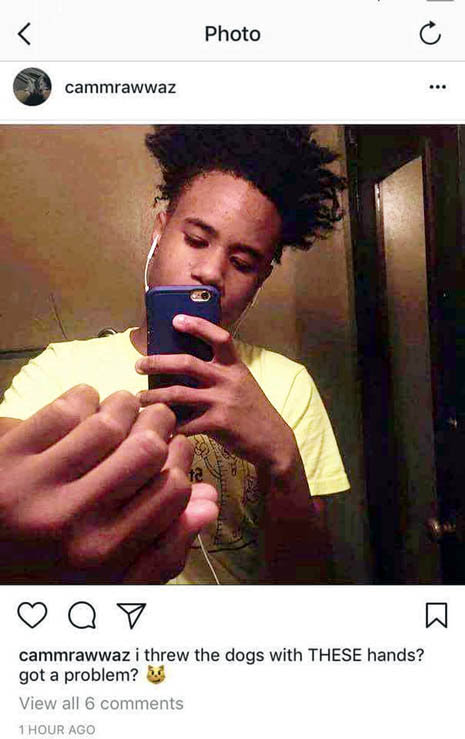 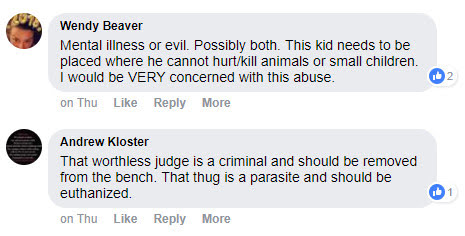 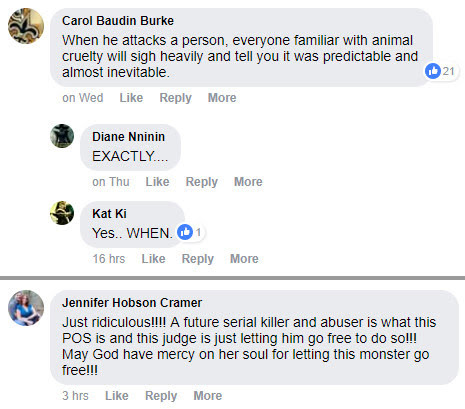 Note: I had uploaded the video but YouTube removed it before it was even posted and issued a strike against my account. You can go to liveleak.com to see it. Sometimes you have to see horrible things to understand just how depraved people are and how they need to be punished severely for hurting innocent animals.