Ohio: Police say Stephen Collins II, 19, tortured a puppy by burning it with cigarettes, beat it with a flashlight and threw it down a flight of stairs breaking several bones

OHIO -- A man faces charges of felony animal cruelty after he threw a 3-month-old puppy down a flight of stairs, according to Butler County Sheriff Richard Jones. 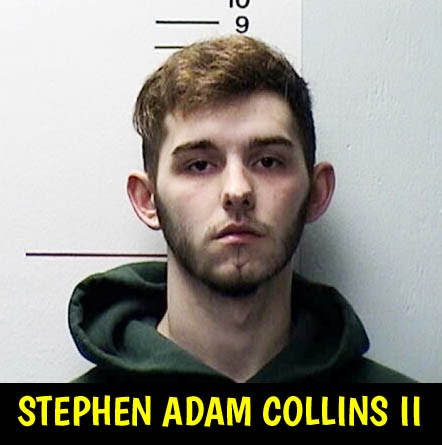 She is expected to live, but it’s too early to tell whether her leg will have to be amputated, Butler County Dog Warden Supervisor Kurt Murbs said.

Joseph's Legacy said Collins, threw her down the stairs, beat her with a flashlight and burned her with cigarettes. 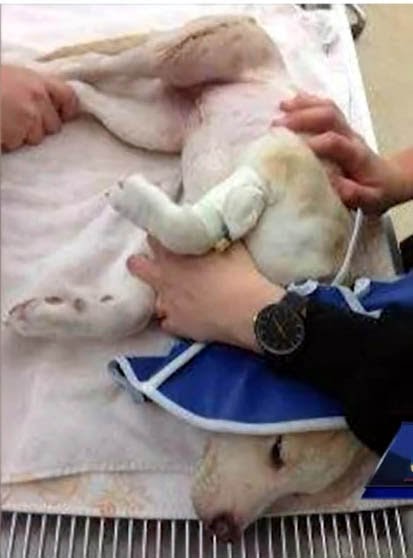 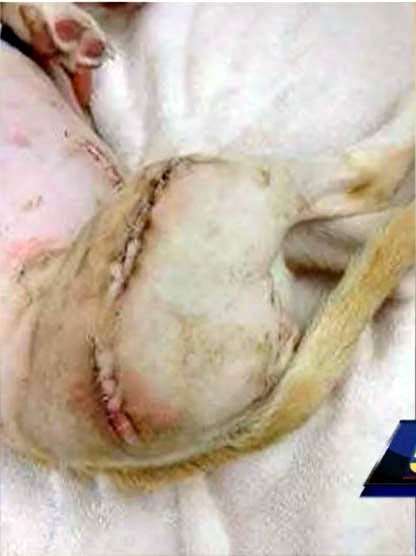 Three-month-old Vally had to have emergency surgery to repair what investigators called "near-fatal injuries."

“Harming a defenseless animal is heinous, ridiculous and disturbing,” Jones said in a statement. 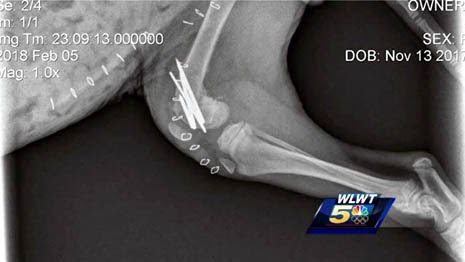 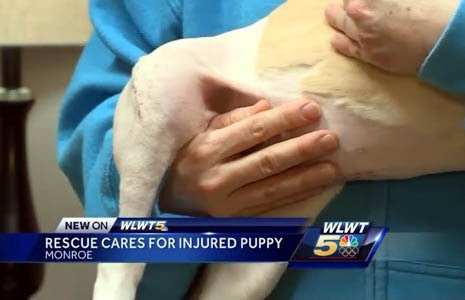 The puppy had been so severely abused that Collins’ mother kicked her son out of the house and called rescuers at Joseph's Legacy to help save the puppy.

The puppy had to have emergency surgery at Monroe Family Pet Hospital. She now has several pins and staples in her leg and pelvis, and she is in a foster home until she makes a full recovery. 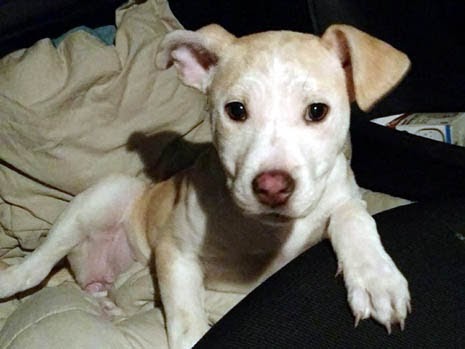 OHIO -- When Judith Reinhart met Vally, a five-month-old mutt with a black button nose and permanently perky ears, the puppy had a broken pelvis, a broken leg and a coat polka-dotted with cigarette burns. 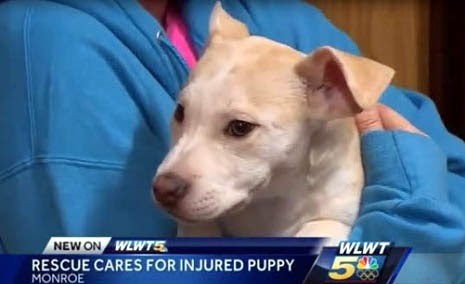 She had been abused so severely by her 19-year-old owner that the man's mother called rescuers at Joseph's Legacy to take her out of the home.

"When I got there, I found out that she had been thrown down a flight of stairs by her own," Reinhart said. "She was beat on the head with a flashlight." 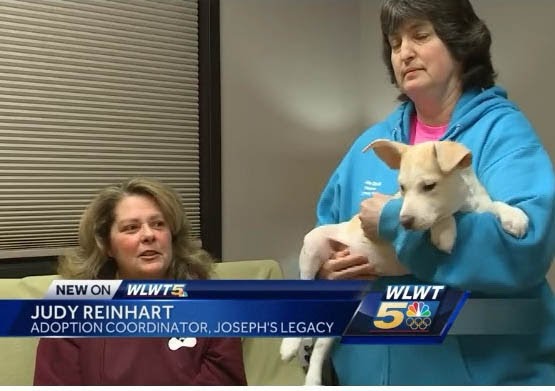 All for having an accident in the house.

The little dog still had a long physical recovery ahead Wednesday night, Reinhart said, but was already beginning to come out of her shell. In a safe environment, Vally is as sweet, curious and energetic as any other puppy.

Vally got pins in her legs and now lives with a foster mother.

“Here she is, in so much pain. And she's still just so beautiful. And she's just so happy to see, to love a human,” Judy Reinhart, adoption coordinator, said. 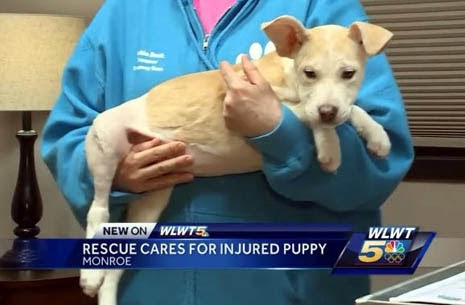