OXFORD, OHIO -- He was supposed to be caring for his roommate's cat, but when the roommate came home, he found his pet badly burned.

20-year-old Hancheng "Tony" Dai is charged with abusing his roommate's cat. The cat, named clover, has severe burns and a broken leg.

Based on his Facebook page, I believe he may be a Chinese national here on a student visa. China does not have any animal cruelty laws. You're allowed to do whatever you want to animals without repercussion. Not only is that an abhorrent thought, but it also causes problems when they come to America and bring this mindset with them; that they can do whatever they want to poor animals without impunity.

Consider this: Among the top 10 most industrialized nations, China is the only one that does not have a law against animal cruelty. England brought in the first modern anti-cruelty legislation in 1822. China is nearly 200 years behind the British in their thinking regarding animal welfare. 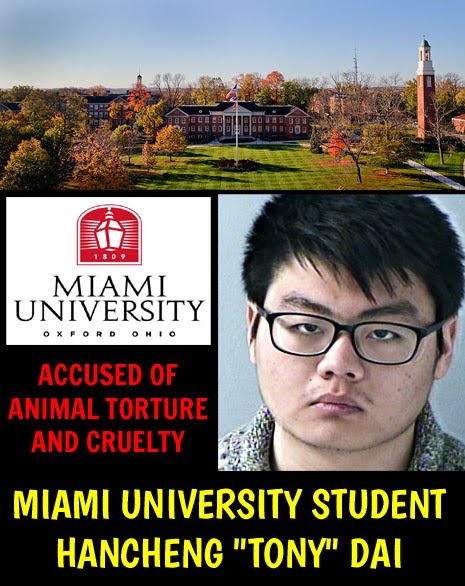 Lt. Lara Fening with Oxford Police Department said, “There was a lot of damage to that cat. Although, they say it's in much better spirits than when it came into the vet when it seemed very sick, but it seemed in really good spirits today although it looked horrible."

The owner left their home in Oxford for six weeks and asked Dai to take care of Clover for him. 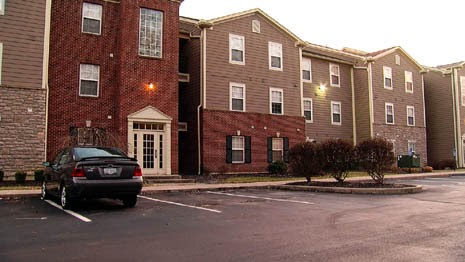 Investigators say when the Miami University student got back to his apartment, he found his cat, Clover, with multiple injuries – the back, sides and top of the cat’s head were severely burned, leaving raw, bloody skin and loose patches of hair. Clover also had a broken leg.

Dai claimed he washed Clover in hot water and used a hair dryer on the cat, but claimed he did not think the heat or water were enough to have caused the injuries.

Police say the veterinarian believes the cat’s burns are thermal or chemical.

A thermal burn is a type of burn resulting from making contact with heated objects, such as boiling water, steam, hot cooking oil, fire, and hot objects. Scalds are the most common type of thermal burn.

Chemical burns come from someone pouring a caustic substance onto the animal such as bleach, drain cleaner. 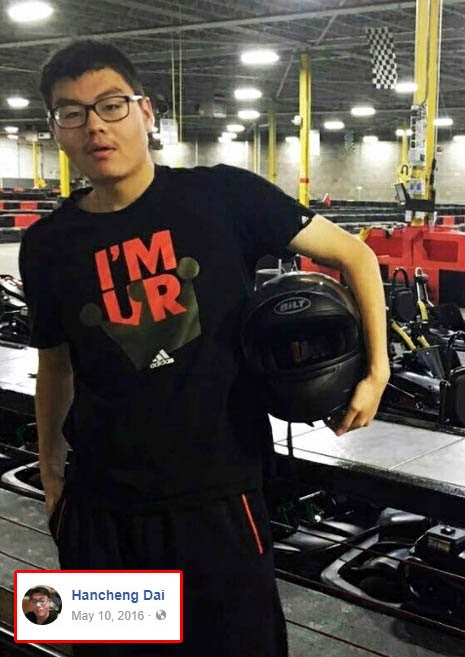 Dai claimed to an investigating officer that Clover "jumped off the refrigerator and that's how she broke her leg". 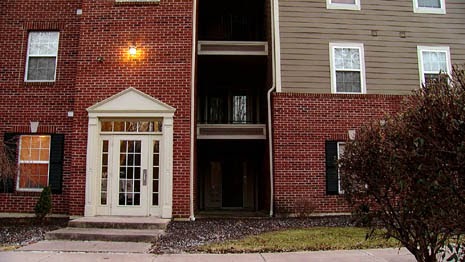 Although the cat is in good spirits, police say it was hard to see. Lt. Fening saw the cat Tuesday afternoon.

“It was wanting me to pet it, rubbing its face against my fingers, but I was afraid to pet it because there were not many places I could pet it,” Fening said. 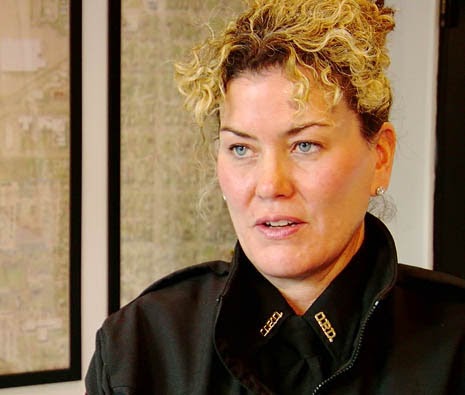 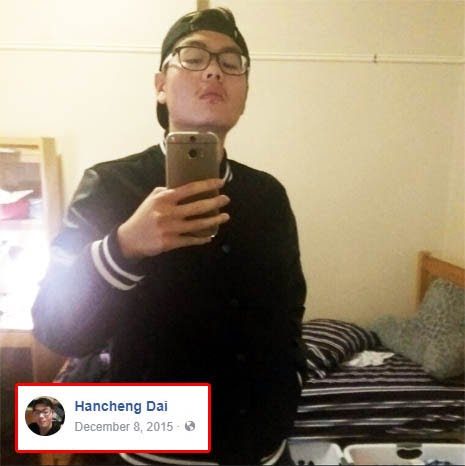 Clover is at the Oxford Veterinary Hospital and police tell us the cat will have surgery for its injuries tomorrow.

Police charged Dai with "injuring animals". That's a misdemeanor. The prosecutor could charge him with a crime that carries a stiffer penalty.

They better upgrade it to a felony. Misdemeanor animal cruelty is more for neglect (hoarding, untreated mange). This was torture and shows intent to harm, maim and kill. 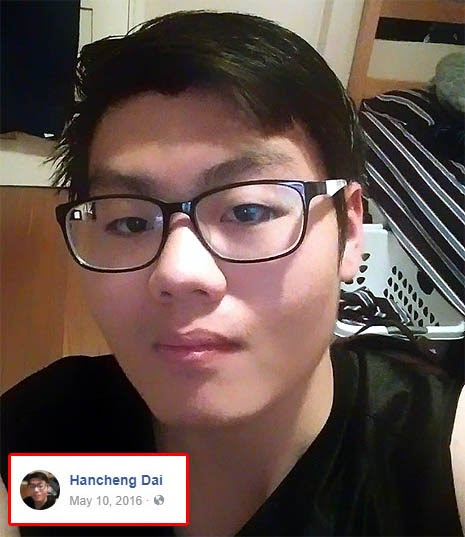