Ohio: Robert Frazier, 36, accused of leaving his starved, chained dog outside to freeze to death

Upon arrival, Agent Dustin Wills of the DCHS discovered an emaciated dog that had appeared to freeze to death during the current subzero temperatures.

The dog was chained up outside and only had an indoor style wire crate to get inside. There was no food or water readily available for the animal. 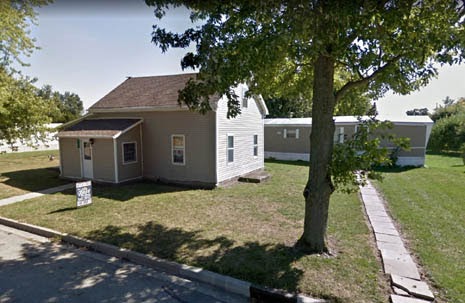 Agent Wills removed the animal and had a necropsy done. All case files were turned over to the Darke County Prosecutor’s Office with recommendations for Felony Animal Neglect/Cruelty charges.

On Jan. 25, a Grand Jury indicted Robert Frazier, 36, of Ansonia, on a Felony Cruelty/Neglect charge. This is DCHS’s first-ever felony indictment under the new laws for animal abuse in Ohio.

“This kind of behavior cannot and will not be tolerated in our county,” said Agent Wills. “It must stop now; hopefully this gets the point across to people. There are many ways to re-home an unwanted animal. Letting one die from starvation and freezing temperatures is not an option.”

Frazier appeared in the Darke County Common Pleas Court on Monday where he pleaded not guilty to Causing Harm to a Companion Animal (5th degree felony). Dave Rohrer was appointed to represent Frazier. He is currently free on his own recognizance but faces up to a year in prison and a $2,500 fine. 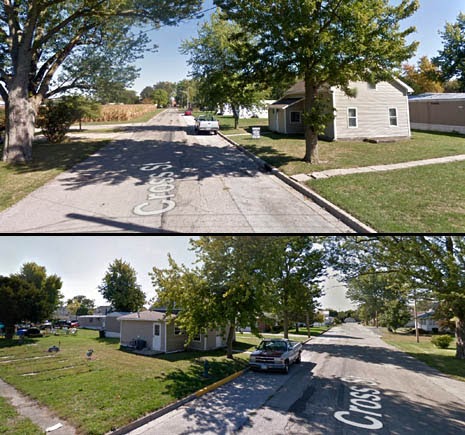