OHIO -- The Butler County Sheriff’s Office Dog Wardens received information last week advising that there were several dead animals in the backyard of 1325 Oxford State Road in the City of Middletown.

Upon arrival, they observed a total of four deceased dogs. Two of the dogs were found in dog houses, another one was found in a black plastic tote, along with a decapitated dog’s head. 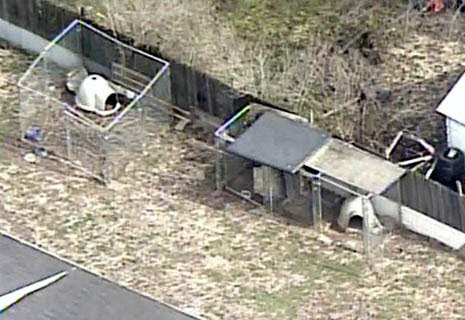 The owner, Tina Marie Jackson, 39 year old female, stated she ran out of dog food and she never provided bedding in the dog houses to keep the dogs warm. She did not offer an explanation on the decapitated dog.

Officers had necropsies conducted on all four dogs, three were found to have no food in their stomachs and the cause of death was ruled starvation.

There could not be any determination on cause of death of the severed head due to lack of specimen.

“I am beside myself,” said Sheriff Jones. “Owning one animal and treating it like trash is appalling but this woman had four. I am disgusted that these poor animals suffered and I am glad Ms. Jackson is behind bars.” 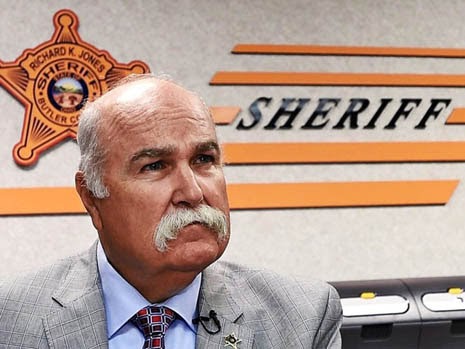 "We volunteer at a rescue so knowing that that could happen just two doors down really hurts and really affects me," Sharp told WCPO.

Jackson said the animal crates in her backyard were left over from when she helped her ex-husband board and breed dogs. Bowls caked in spaghetti show the last meals the dogs ate.

"I was feeding spaghetti and scraps, trying to feed what I had, you know?" Jackson said.  "I wasn't getting my income that I was supposed to be getting, and I was barely making it to even feed my kids." 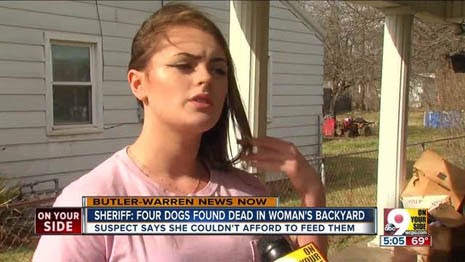 Sharp said she got a look at Jackson’s dogs when they got loose and went into her yard.

"They didn't look like they were being malnourished or abused," Sharp said. Now, Sharp said, she regrets returning the dogs to Jackson.

"I can't put it into words … it hurts really, really bad knowing that we could have kept them here or found them homes," Sharp said.

One surviving dog is under the care of Joseph's Legacy Animal Rescue. 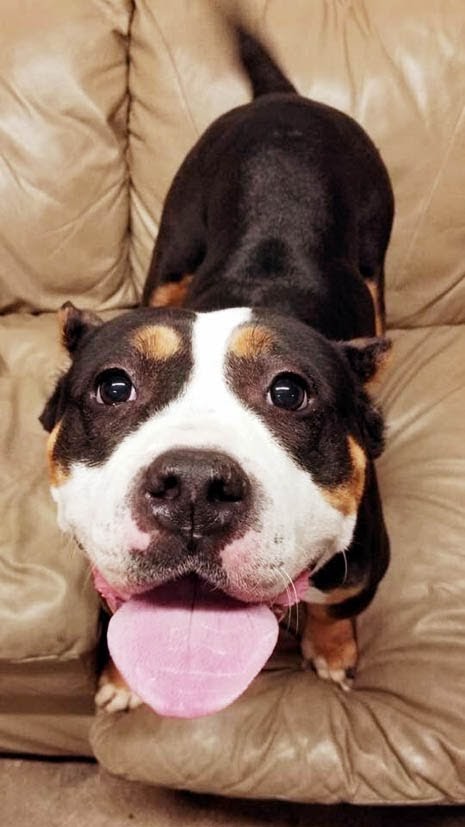 The only surviving dog

Ms. Jackson was arrested and charged with three counts of felony animal cruelty to companion animals. She was transported to the Middletown City Jail.

Bailed out of jail, Tina Marie Jackson didn’t have an explanation for the gruesome discovery of a decapitated dog in her backyard.

"How it happened I do not know, and the body … I don't know where it is," Jackson, 39, told WCPO after returning to her Oxford State Road home on Tuesday. 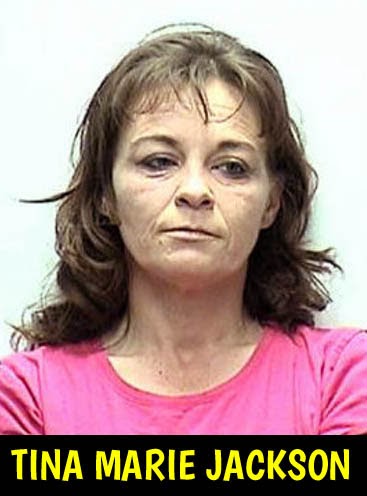