Oregon: Jordan Vogel, 24, strangled and stabbed his mother's dog to death; has been arrested for abusing family members for the last seven years

OREGON -- A Medford man is accused of stabbing a dog to death Thursday night at a Medford apartment complex.

Jordan Alexander Vogel, 24, was arraigned Friday afternoon on a charge of aggravated animal abuse after Medford police say he stabbed and strangled a family member’s pet during an argument Thursday evening.

Vogel allegedly killed the dog at an apartment in the 700 block of Stevens Street after telling his adoptive mother she could not leave, according to documents filed in Jackson County Circuit Court by Medford police. 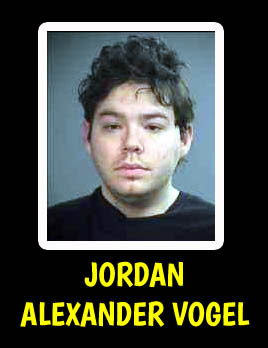 The woman sustained a cut to her finger while struggling to stop Vogel from attacking the animal, but she fled for her safety and called police.

When police arrived at 5:40 p.m., officers found the apartment vacant and the dead dog in a back bedroom, according to a Medford police news release. Police found Vogel at an adjacent parking lot, where he was arrested without further incident, according to Medford police.

The woman told police that Vogel suffers from chronic mental illness. She reportedly told police Vogel had never made any threats using a weapon before, but said she fears for her safety because “he will do whatever it takes to get his way.”

Um, what about his previous arrests for domestic violence in Texas??? 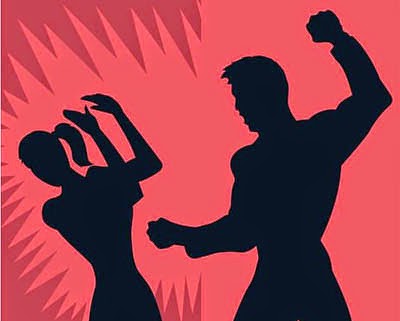 Circuit Court Judge Lorenzo Mejia set Vogel’s bail at $100,000 Friday, when Vogel made his initial appearance on felony counts of aggravated animal abuse, unlawful use of a weapon and coercion, as well as a misdemeanor fourth-degree domestic violence charge.

The order sets enhanced conditions should he be released, including regular check-ins and an order not to contact the victim.

RECENTLY ARRESTED FOR ATTACKING A POLICE OFFICER
Medford Police are familiar with Vogel, who was arrested on January 22, 2018, after an incident that resulted in him assaulting a Medford Police officer. 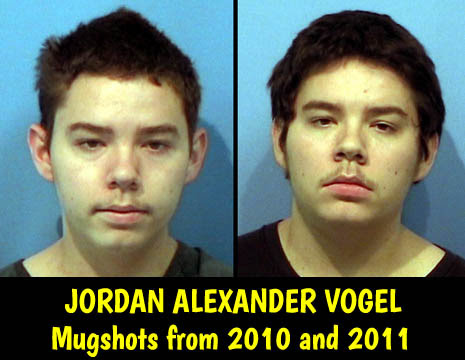