PENNSYLVANIA -- A man has been charged with cruelty to animals after allegedly torturing a cat.

Kroecker, 20, had been living at a residence off 19th Street in the borough and was told repeatedly to leave the family’s cat alone. 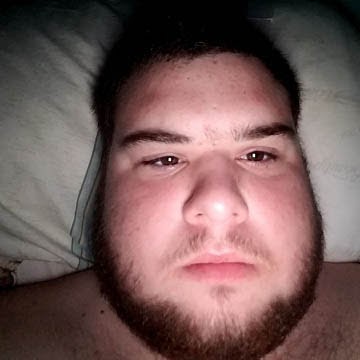 What started as a nuisance — Kroecker would do things like urinate with the cat — allegedly turned into physically harming the pet.

Kroecker was told three times on Dec. 18 to not bother the cat, according to an affidavit. The third time he was told to leave the cat alone he had been alone with it in a bedroom.

He left the room, the family checked on the cat and discovered it laying in a pool of blood, police said.

The family confronted Kroeker who denied doing anything to the cat, but said the cat “pissed me off” after it sprayed him, according to an affidavit.

The cat was taken to Faithful Friends Veterinary Clinic and then to Metzger Animal Hospital for treatment, though its status is unknown.

Police responded to the scene after being notified of an animal cruelty incident by a veterinarian at Faithful Friends Veterinary Clinic.

The veterinarian told police the cat’s injuries were so severe that he initially thought it must have been hit by a vehicle. The cat had two puncture wounds to the back of its throat and an eyeball protruding from its socket.

The family showed officers a heavy plastic bat in the room where the cat had been found. The head of the bat had cat fur lodged in it.

The family also told police that each time Kroecker had been told to leave the cat alone that day he had the plastic bat with him.

Kroecker told police he did not know anything about the incident and declined to answer any questions. 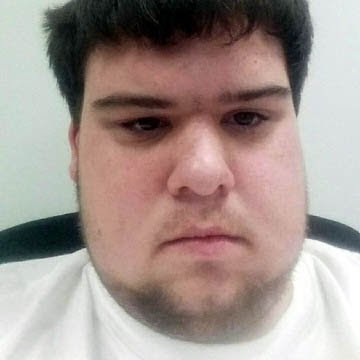 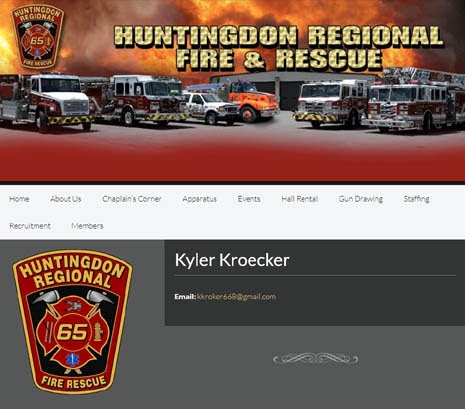