United Kingdom: Boy, 7, in hospital after being savagely attacked by dog at Stoke-on-Trent beauty spot

UNITED KINGDOM -- A seven-year-old boy is being treated in hospital after being attacked by a dog at a popular beauty spot.

The youngster was savagely bitten on the leg as he returned to the car park at Westport Lake in Longport following a walk with his family.

He is now undergoing treatment at the Royal Stoke University Hospital for a severe wound. 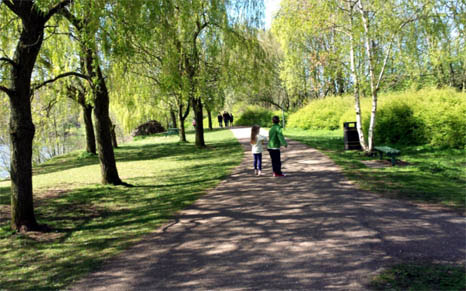 The dog – believed to be a Staffordshire pit bull terrier – ran off when adults intervened but no owner was in sight.

Now police have launched an urgent appeal for witnesses following the attack, which happened at 5pm yesterday (January 31).

A Staffordshire Police spokesman said: “There were a number of other people in the area at the time and these potential witnesses are urged to come forward.”

Anyone with information is asked to call 101 quoting incident number 686 of January 31. 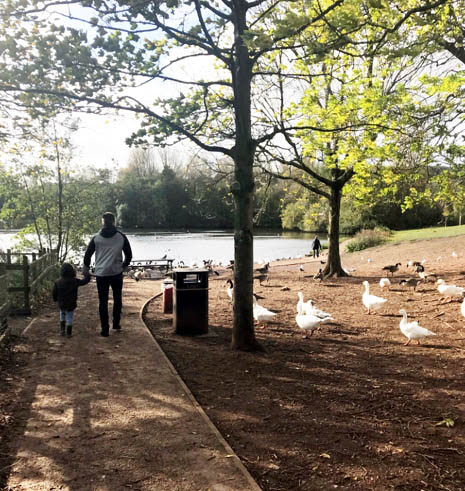 Westport Lake, created alongside the Trent & Mersey Canal, is Stoke-on-
Trent's largest expanse of water and consists of two lakes, and a nature reserve.
It's one of the best places in the area for bird-watching and walking.