United Kingdom: Disgusting couple walk out of court with NO jail time after subjecting animals to horrific conditions

UNITED KINGDOM -- A couple have been banned from keeping animals for a decade after a number of pets were found in ‘squalid’ conditions – surrounded by urine and human feces.

Robert Roy Rickman, 45, and Ceri Ann Rickman, 32, both of Parc Newydd, Briton Ferry, had both previously admitted causing unnecessary suffering to 15 domestic cats, and failing to take reasonable steps to ensure the needs of two dogs were met. 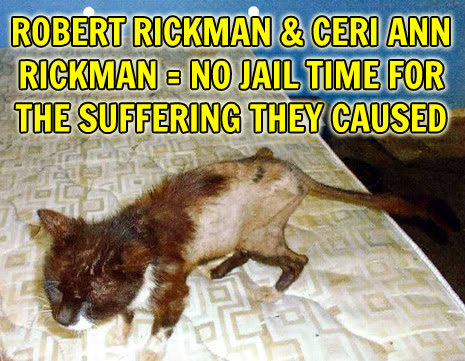 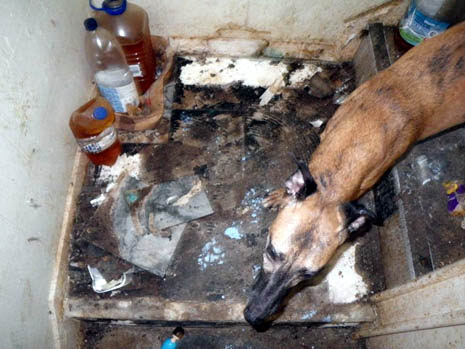 Those are bottles of urine

An RSPCA officer attended the property in June 2017, and found cats in a ‘horrendous’ condition roaming the filthy property. Two dogs – one brindle lurcher and a collie mix – were also living at the home.

The cats were “all riddled with fleas”, and many malnourished and with degrees of hair loss.

Mr Tarrant said when the RSPCA inspector left the house to take a breather from the “foul odour” inside, he found his trousers were “crawling with fleas”. 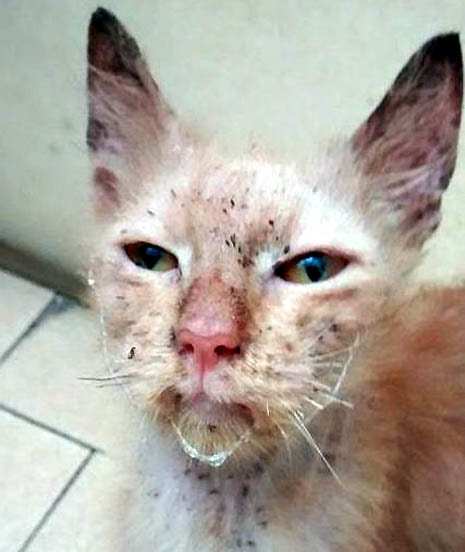 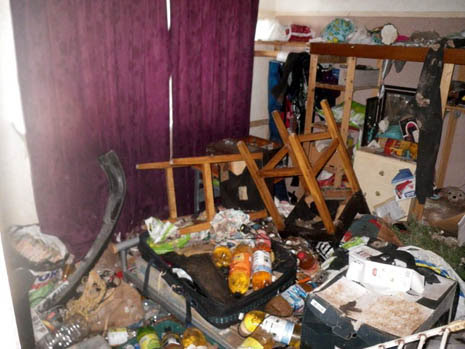 Human and animal feces was found across the property, urine was thrown into rooms in plastic bottles, mess was sprawled across the building and an overpowering smell was evident throughout.

ROBERT RICKMAN PREVIOUSLY CONVICTED OF ANIMAL CRUELTY
The court heard Robert, who had previously gone by the name Robert Ford, has a previous conviction from 1998 for causing unnecessary suffering to an animal under the old Protection of Animals Act 1911.

NO JAIL TIME FOR EITHER ANIMAL ABUSER
During sentencing at Swansea Magistrates’ Court on Tuesday, both were given a ten-year ban on keeping all animals and a community order. They were each told to pay costs of £300, in addition to a victim surcharge of £85.

Thankfully, after all animals were signed into the RSPCA’s care, they were rehabilitated and sent to animal centers across England and Wales for adoption. 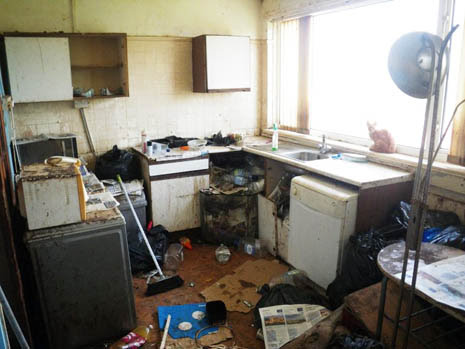 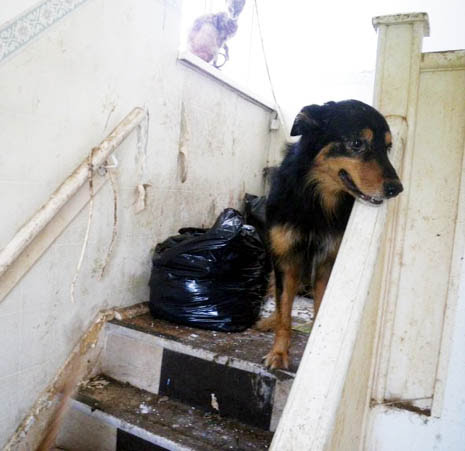 RSPCA inspector Neill Manley said: "This was a thoroughly grim and hugely challenging case, in some of the worst conditions I have witnessed in my entire life.

"I arrived at the property on one of the hottest days of the year, and was shell-shocked at the squalid conditions in which animals were living.

"Cats roamed the house in a truly horrendous condition, while two dogs were clearly being kept in a wholly inappropriate environment. The property was totally infested with fleas, and a number of the cats had developed an allergic reaction which was not treated. It’s a timely reminder as to the importance of seeking veterinary attention in such situations as soon as possible. 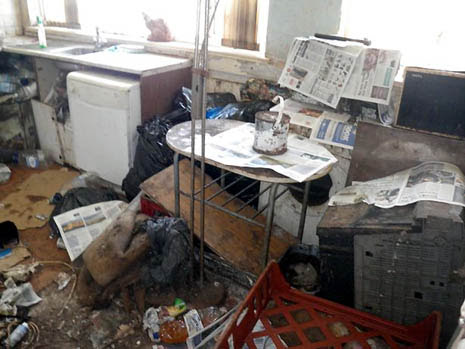 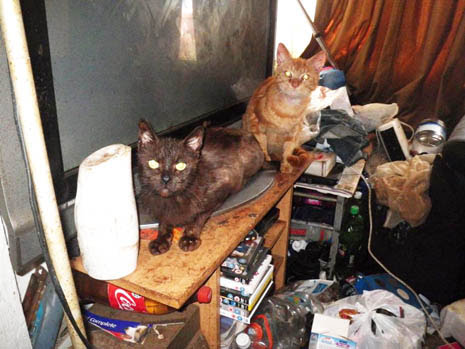 "Across the house, there were plastic bottles or urine, plus cardboard boxes filled with feces and spread across the floors.

"The condition of the animals was absolutely heartbreaking, and it beggars all belief that anyone deemed it acceptable to keep animals in such filthy, squalid surroundings.

"Fortunately, the RSPCA’s intervention ensured all animals were signed into our care – and could go on for rehoming, and a second chance of happiness.

"That happy outcome is a reminder as to the exact reason why the RSPCA exists." 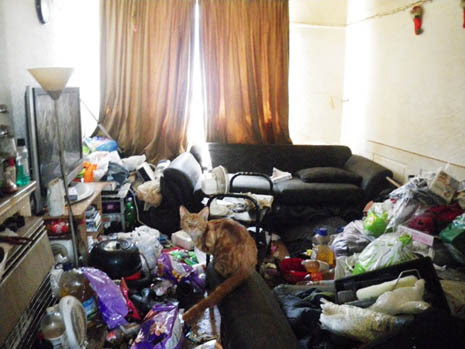 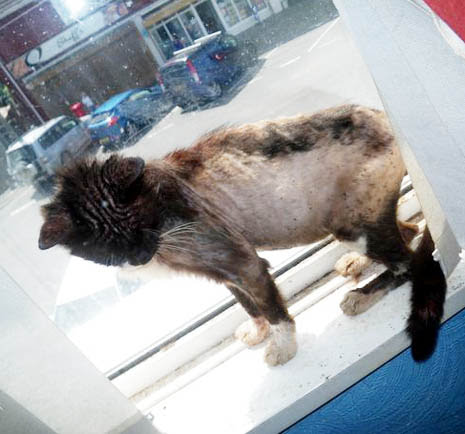 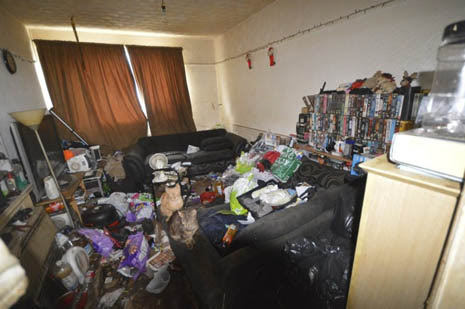 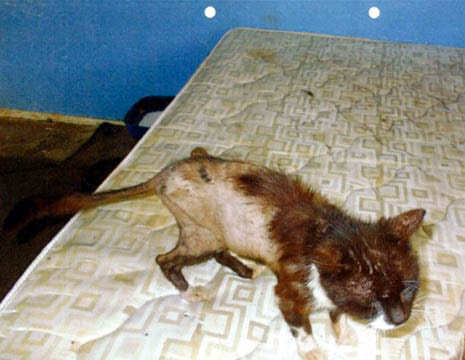 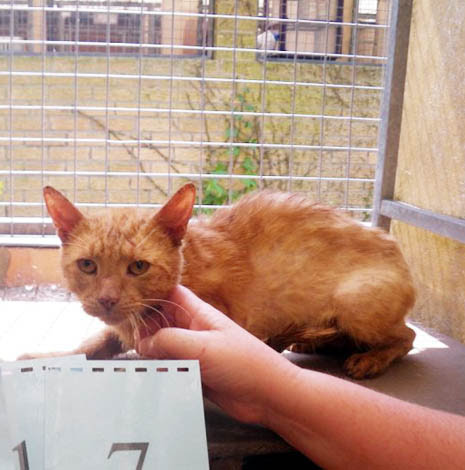