United Kingdom: Police say Kyle Keegan, 23, posted video to Snapchat showing him beating a puppy with a hammer and then cooking it to death in a microwave

UNITED KINGDOM -- A fight has broken out in a courtroom during the appearance of a man charged in connection with an alleged hammer attack on an 11-week-old puppy.

The 23-year-old man's mother clashed with animal rights activists inside the court after angry remarks were shouted at her son. 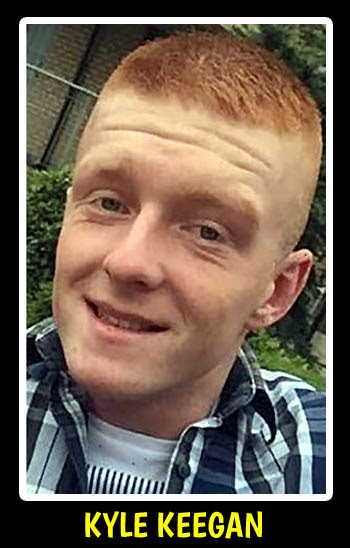 Standing in the dock, Keegan simply nodded to confirm his name and the charge against him. 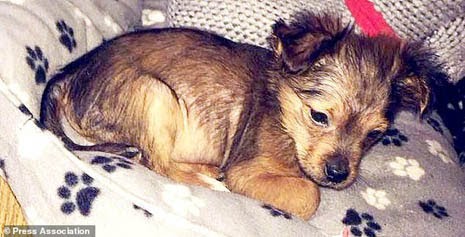 They're accusing Keegan of beating the 11-week-old puppy to death with a hammer and then cooking it inside a microwave. Someone videotaped the torture death and then uploaded it onto Snapchat, which has become the app of choice for animal torturers and abusers to brag about their heinous crimes.

It is believed footage of the alleged attack was shared on social media platforms including Snapchat on Saturday.

The Police Service of Northern Ireland (PSNI) has appealed for any information. 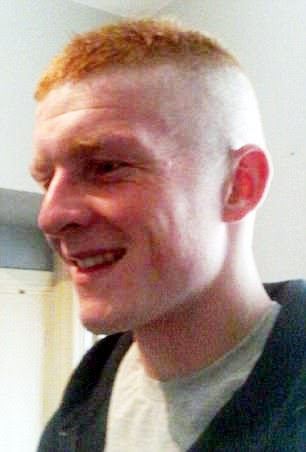 Detectives have called for anyone who has seen the footage or has photographs of the incident to come forward.

As he was remanded in custody, a number of animal rights activists shouted angrily at him. 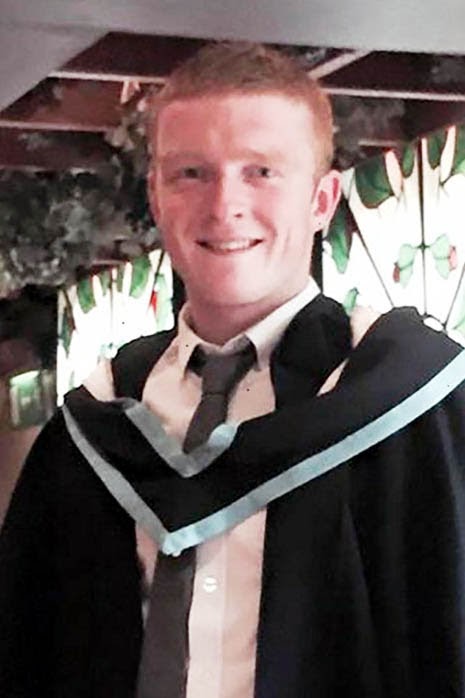 Keegan was arrested on Tuesday after police were made aware that a puppy had been killed in an alleged hammer attack on Saturday at an apartment in Ailsbury Park, Lurgan.

No bail application was made, and Keegan was remanded in custody for four weeks.

The case was adjourned to March 2 when Keegan will appear before the court via videolink. 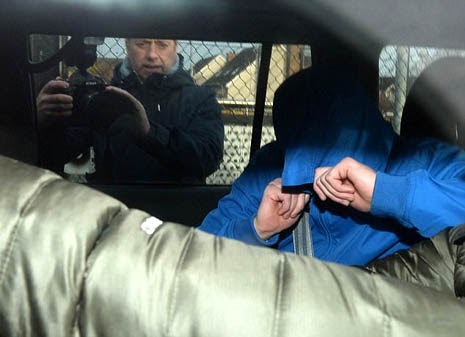 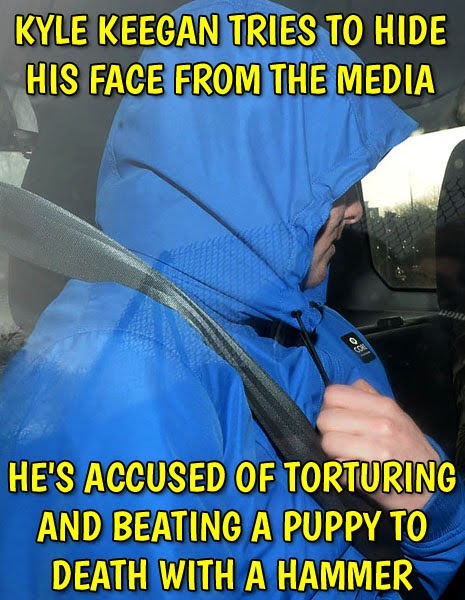 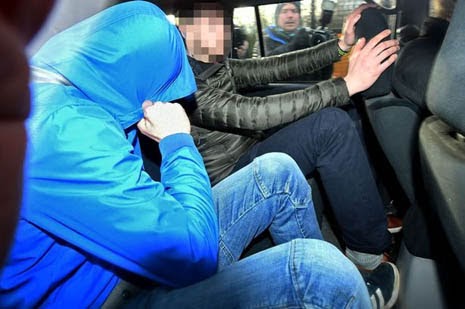