West Virginia: Christa Hughes is convicted of starving her dog nearly to death

WEST VIRGINIA -- Back in 2016, an emaciated two-year old Lab mix that was later named Fred was seized from Christa Hughes.

Hughes claimed the dog lost weight because of illness, but she had no proof that she had taken the dog to a vet for needed medical care. Also, a vet who examined Fred after he had been seized found no evidence of the dog suffering any sickness -- he was merely being slowly starved to death.

Hughes certainly hasn't missed any meals. Maybe her punishment should be that she be chained to a tree and starved until she looks like Fred? 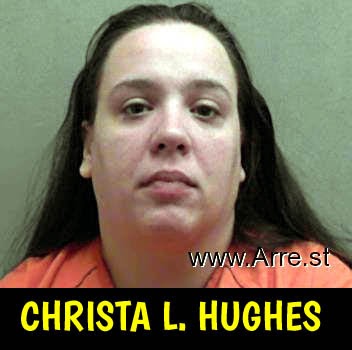 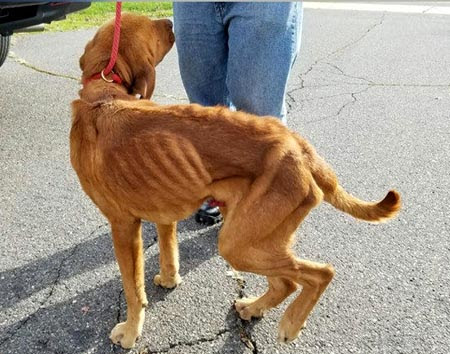 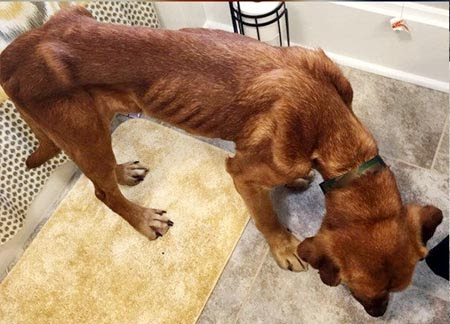