Illinois: Authorities close out the case of Dorothy Ford, 76, who was attacked and mauled to death by her own Pit Bull back in December

ILLINOIS -- The death of a woman who was mauled by a pit bull last year in south suburban Alsip has been ruled an accident by the Cook County Medical Examiner’s Office.

Officers were called about 3:30 p.m. Dec. 11, 2017 when someone reported the woman was being attacked by a dog in the backyard of a home in the 11600 block of South Komensky, according to Alsip police. 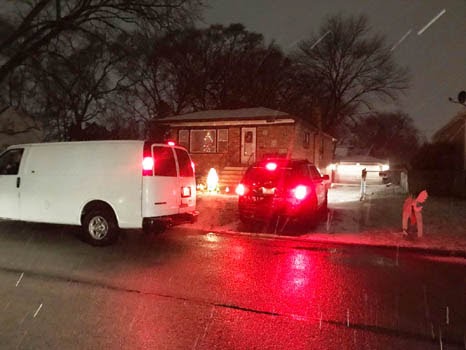 Dorothy Ford, 76, was pronounced dead at the scene after suffering multiple injuries during the attack, according to police and the medical examiner’s office.

On Monday, the medical examiner’s office announced her death had been ruled an accident following an investigation by the agency.

Both Ford and the dog, which was described as a pet, lived at the home, authorities said. The dog was killed by officers when they arrived and found it acting aggressively.

At the time of the attack, police said no complaints involving the dog were previously reported to authorities.

No charges or citations were filed in the case. 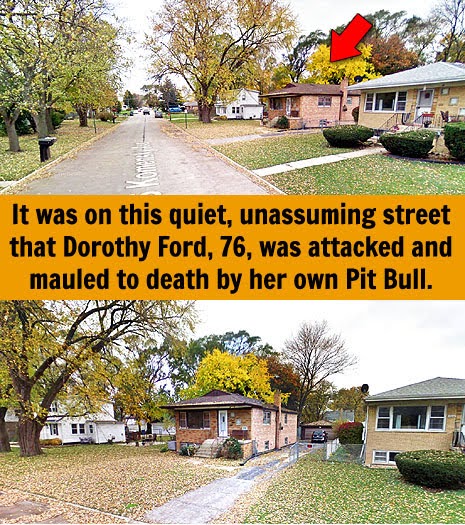 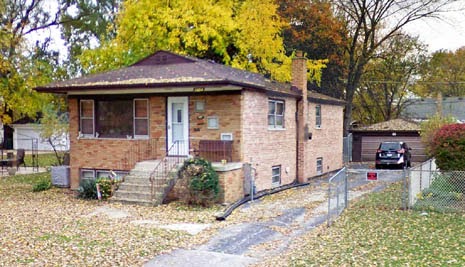 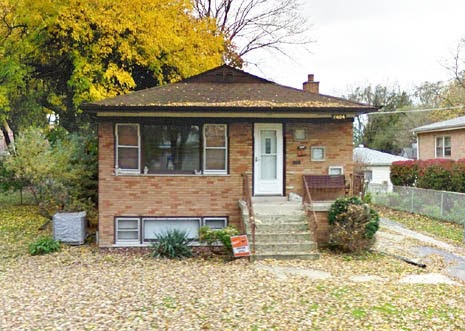